RICHMOND, Va. (WRIC) — A dog was shot and injured Tuesday morning in a drive-by shooting, according to the Richmond Animal Care and Control.

The city-run animal care center said the incident happened just before 4 a.m. in the 3400 block of Clydewood Avenue. In a video posted by the RACC, the dog named Apollo appears to be shot at close range. “It’s really hard not to lose faith in humanity,” Christie Peters, who runs the center, told 8News.

Peters described the surveillance video. “You can see in the video, they drive by, the dog comes out, they back up, and you can see the light from the gunfire,” she said. The car in question described as a dark colored sedan. According to Peters, the dog was shot in the back. Then, she said, more than two dozen pellets were scattered throughout his body.

“It’s miraculous that none of those pellets hit any of the major organs that we know of yet,” said Peters.

A neighbor who asked to be anonymous said she happened to be outside at the time of the shooting. “The car was just speeding, it hit the corner very fast, and the dog was just chasing after it,” she said. The surveillance video appears to show that as well.

The neighbor said she somehow didn’t see or hear the gunshot but says she saw the car drive away.
“Just for it to be very close, it was kind of scary,” she said.

RACC said Apollo is under the care of doctors at the Virginia Veterinary Centers. Peters told 8News that Apollos’ owners on Clydewood Avenue transferred custody to them. His critical care won’t be cheap. “It’s going to cost us at least 1,000 dollars every 24 hours,” she said.

“We are optimistic, but only time will tell if the tiny bullets perforated his organs or intestines,” RACC wrote in the Facebook post. RACC is asking for donations to help out with his care.

After Tommie, a pitpull, was killed in Richmond last February, animal cruelty became a felony in Virginia. “Animal cruelty is a felony and can be an up to five year prison sentence so we are hopeful that we can find the persons or persons responsible for doing this, that we can prosecute to the fullest extent,” Peters said.

If you know anything about this incident email [email protected] or report it to Richmond Crime Stoppers. “No tip is too small,” Peters told 8News. 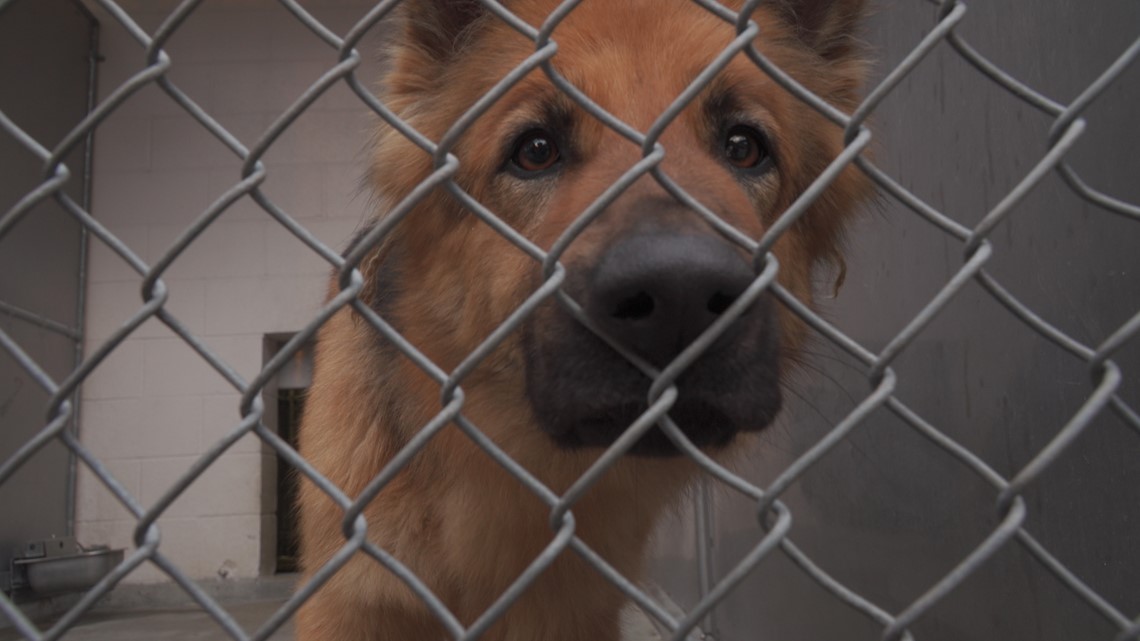 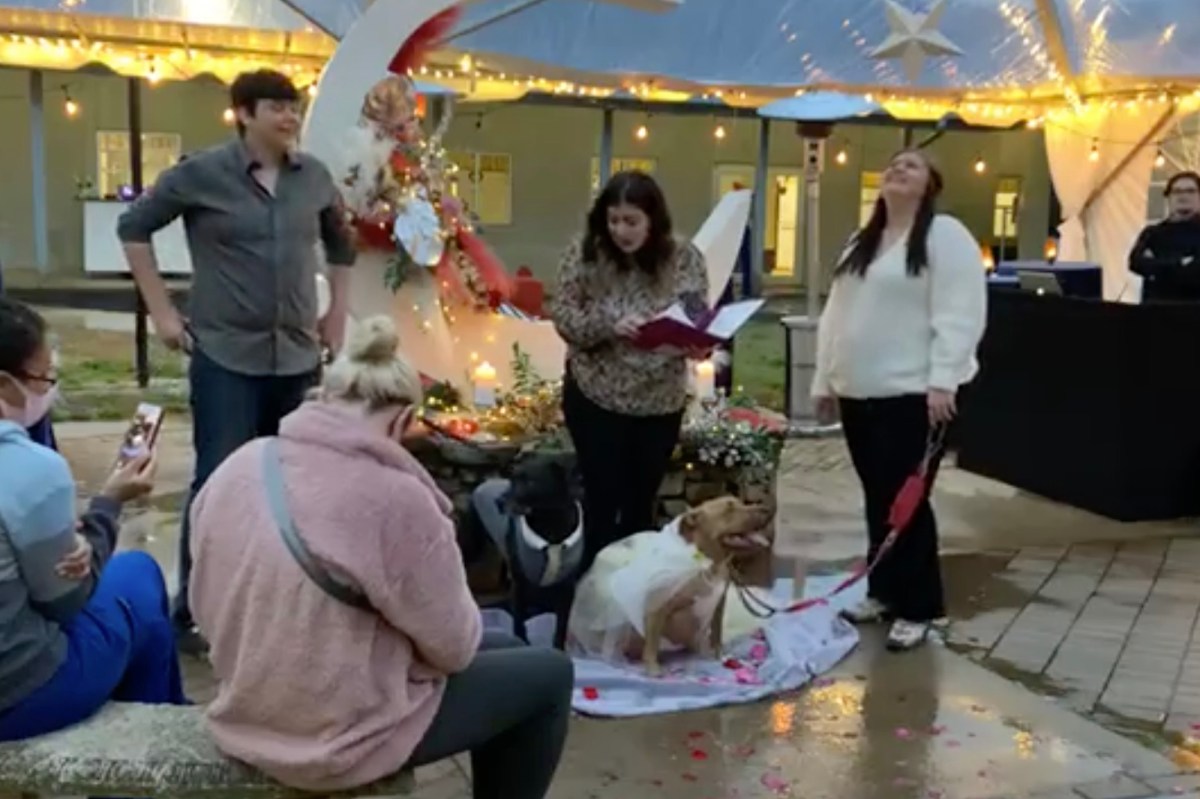 Animal shelter hosts dog wedding in SC for charitable cause 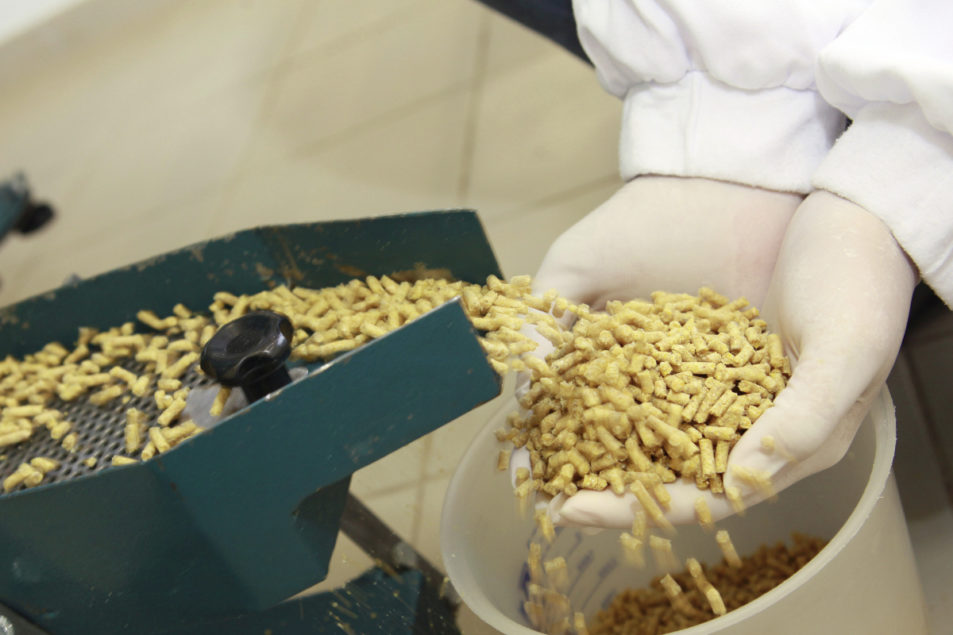