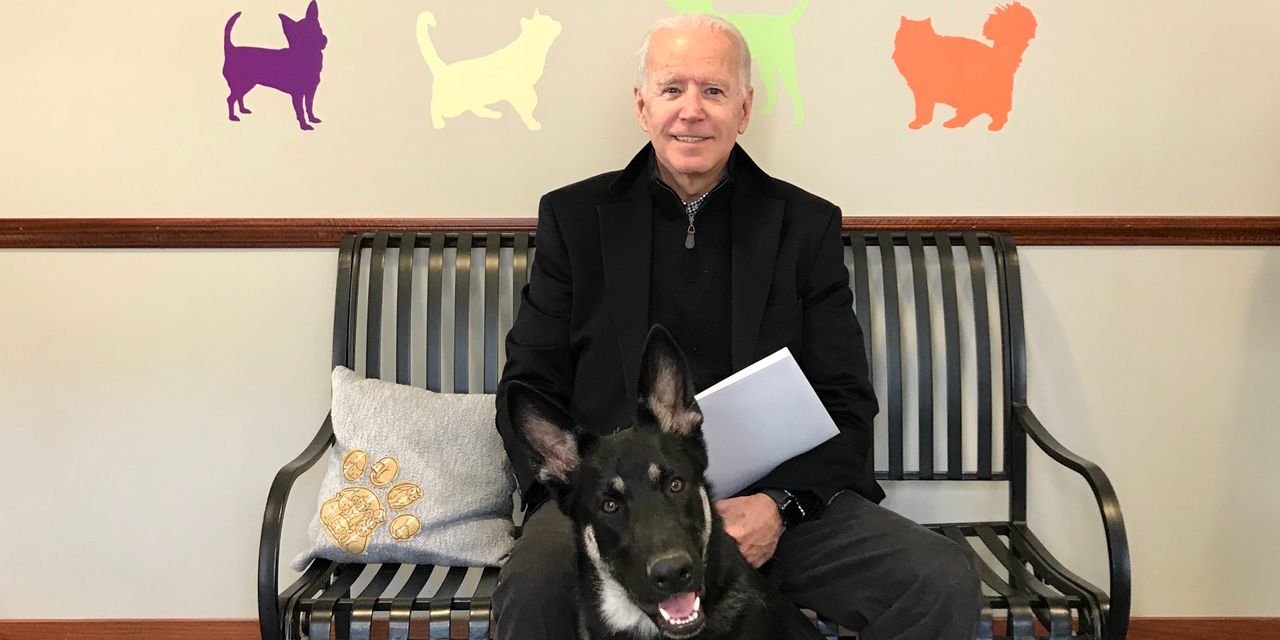 On Jan. 17, the Delaware Humane Association held a virtual “indoguration” for Major, Joe Biden’s three-year-old German shepherd, who was adopted from the animal shelter in 2018. The Zoom event drew over 7,400 attendees and their pets, raised some $200,000 to benefit the association, and featured a performance by Josh Groban, who sang a slightly altered rendition of “How Much is that Doggie in the Window.”

But many attendees were deeply disappointed that Major didn’t make a live appearance during the event. They took to the Zoom chat window to voice their complaints. Some even demanded their money back. “WHERE WAS MAJOR?” wrote one. “Everyone was misled!” wrote another.

Major and Champ, the Bidens’ two German shepherds, already have legions of fans, like many presidential pets before them. For decades, Americans have treated the dogs and cats belonging to the first family as celebrities. The excitement surrounding Champ and Major is especially intense because there has not been a pet in the White House since the Obama family departed four years ago; President Trump is the first president in over 100 years not to have a pet while in office. On top of that, Major is the first-ever White House pet to be adopted from a shelter, according to Andrew Hager, historian in residence at Maryland’s Presidential Pet Museum.

Patrick Carroll, executive director of the Delaware Humane Association, said more people signed up to attend the indoguration than they expected. “The response has been far beyond our greatest hopes,” he said. “Knowing that the first family has dogs is something that people can relate to.”