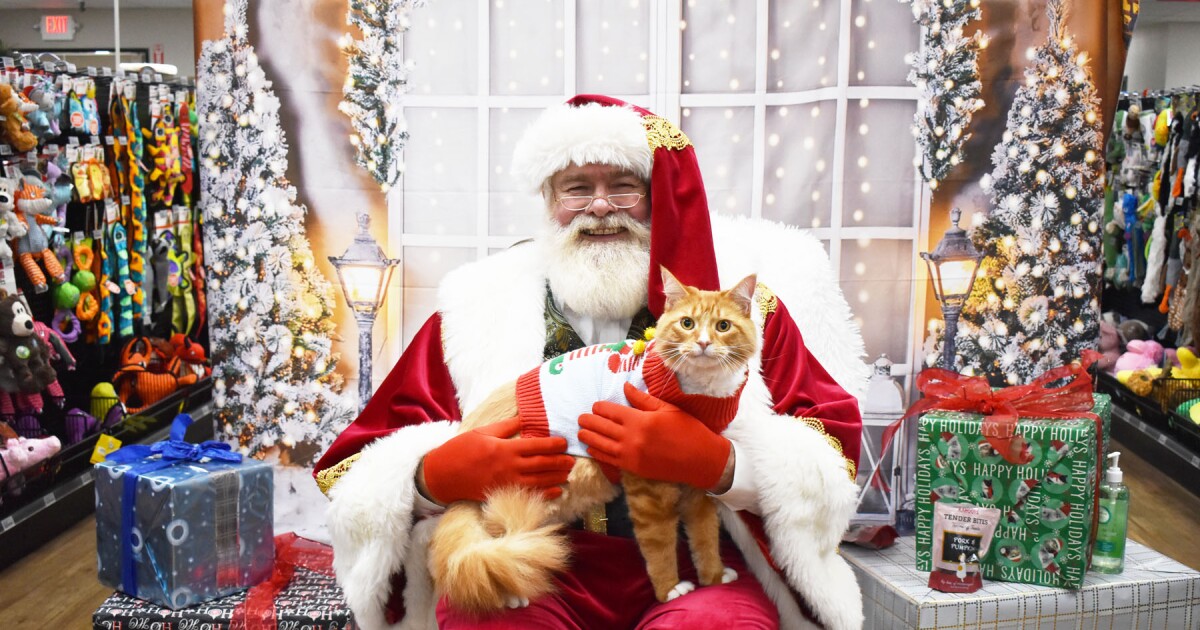 Getting enough food can be tough for those in need, especially when it comes to feeding four-legged furry family members.

To help, nine Kahoots Feed and Pet Store locations throughout San Diego County — including those in Rancho Bernardo, Poway and Ramona — are holding a food drive through Dec. 24. Donations will go to the Helen Woodward Animal Center’s AniMeals program.

Kahoots is looking for unopened, unexpired and non-prescription dry and canned dog and cat food. Other program needs include Ziploc Freezer quart and gallon bags for the food to be packed in weekly portions and dog and cat treats. Donors may bring pet food to the stores, buy some while they are there or make a monetary contribution at the stores that will be placed on a gift card for the program.

The food goes to help those experiencing financial difficulties — including seniors, those with disabilities, those who are homeless and wounded veterans, according to Jessica Gercke, the PR and communications director at Helen Woodward. This year has been especially difficult, she said. The AniMeals program has doubled its pet food distribution due to the increased need by pet owners who experienced pandemic-related job loss.

“AniMeals has been around for almost 40 years and there are a number of ways we raise donations, but the need has never been like this. It has been more challenging,” Gercke said.

So far this year AniMeals has distributed 400,000 pet meals, twice its pre-COVID annual amount, she said. Some people have been in tears while asking for pet food because they have lost their jobs and no longer have the money to feed their pets, she said.

The pet food drive has received more than $2,000 in gift cards plus basketfuls of food since it began on Dec. 1.

Poway resident Rebecca Baxter was among the donors at the Rancho Bernardo Kahoots store on Dec. 9, the day the store provided free pet photos with Santa to donors to promote the drive.

“I wanted a picture of him with Santa, as a memory for me and that I will post on Facebook,” Baxter said.

She saw the pet food drive advertised on Facebook and brought a couple grocery bags full of cat and dog food.

Baxter said she has contributed to pet food drives in the past. “I can afford to do it, so why not?” she said.

Supply chain issues have also affected pet food availability, Gercke said. In the past, retailers that received pet food in damaged packaging donated it to AniMeals since it could not be sold by stores. But now that their deliveries of supplies are tight, stores have less food to donate, Gercke said.

AniMeals began in 1984 after a Meals-on-Wheels volunteer discovered one of her clients sharing her delivered food with her cats.

“Realizing the woman was sacrificing her own health in order to keep her furry companions, the volunteer brought the problem to Helen Woodward Animal Center and the AniMeals program was created, initially serving just 10 clients,” according to the program’s website.

Over the decades it grew to feeding more than 250 pets per week, with around 3,000 pounds of pet food per month delivered to homebound seniors and people with disabilities through 13 distribution centers countywide. These include Meals-on-Wheels and Father Joe’s Villages.

Recipients have expanded from seniors — who receive health benefits from having pets like lower blood pressure and cholesterol levels, are more active, experience less depression and live longer — to wounded veterans and homeless individuals, the AniMeals website says. Each month the program serves 663 pets and 387 people who collectively receive 2,013 pounds of dry dog food and 2,836 cans of wet dog food plus 840 pounds of dry cat food and 4,480 cans of wet cat food.

To apply for AniMeals assistance or make a monetary donation to the program, go to animalcenter.org/programs-services/animeals. All donations are tax deductible.

Through Dec. 24, donations can be brought to Kahoots during store hours. The stores are at 13414 Poway Road in Poway, 11965 Bernardo Plaza Dr. in Rancho Bernardo and 2020 Main St. in Ramona. 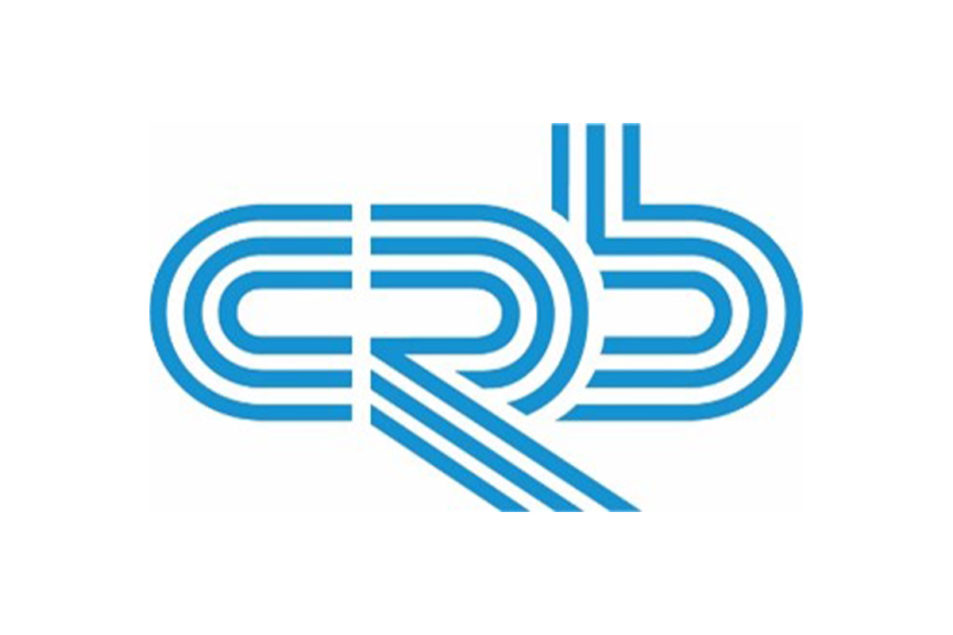 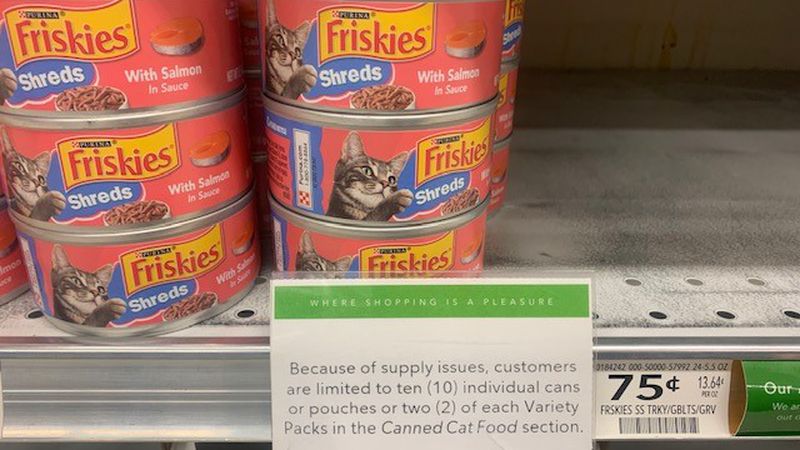 There’s a cat food shortage, and Tampa Bay felines are not happy about it