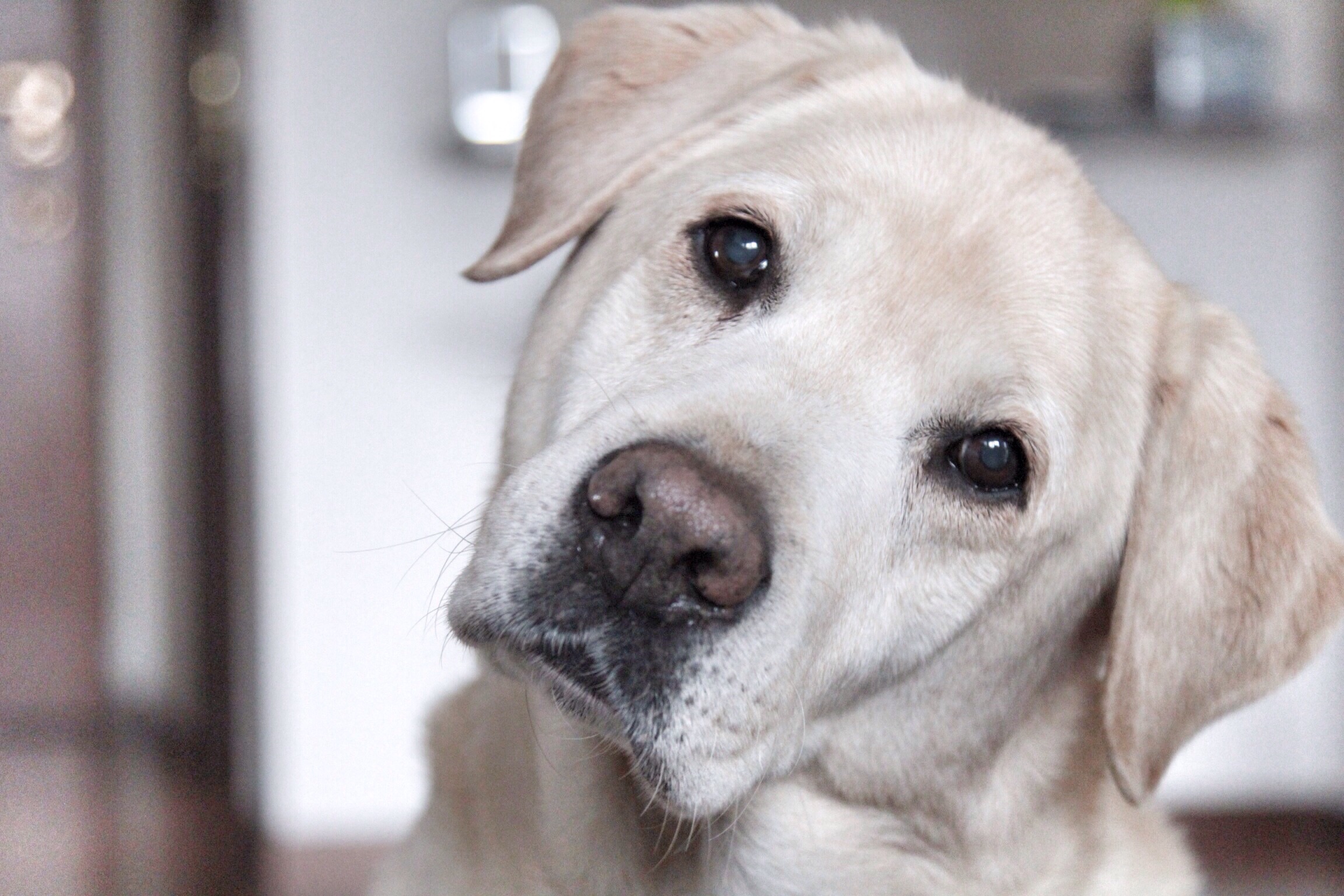 One dog’s attempt at defying the laws of physics is proving popular on TikTok.

In a video uploaded by rerelucas76, an ambitious Labrador can be seen trying to squeeze himself into a tiny dog’s bed.

To his credit, the canine does succeed in wedging himself inside the cosy looking cot but, as his hilariously awkward expression shows, it’s far from comfortable.

The video can be viewed here.

An extra layer of hilarity is added to proceedings courtesy of the fact another tiny dog can be seen lurking nearby, evidently none too happy at having been kicked out of their sleeping quarters.

All the while their owner can be heard calling her dog’s antics “ridiculous” and laughing along in the background. She’s not the only one to see the funny side either.

Captioned “If I fits, I sits” the video has been viewed more than 4.7 million times on TikTok with pet lovers eager to show their appreciation for the post.

“This is so funny, bless,” myshiningstar41 wrote with littlehoneybear_ adding: “aww he is too cute!”

Others were simply impressed that the Labrador fit in there in the first place. Mzcia said the dog “made it work” with pczerkas claiming, jokingly, that the pooch fit in the bed “like a glove.”

There was plenty of sympathy for the small dog in the video too.

According to the owner, the small dog is a mini pinscher and chihuahua crossbreed.

Though it may appear unusual to most casual viewers, the Cummings School of Veterinary Medicine at Tufts University say it’s perfectly ordinary for dogs to seek out small and seemingly confining spaces.

“The concept of cozying up in a “den” is built into the DNA of most dogs, and many like to retreat to one, especially if it’s a place where they can see the action going on in the household but not have to be a part of it,” they explained.

The video comes just days after a footage of a chihuahua nervously backing into a dog’s bed where a cat lay dozing went viral on social media.

Dogs have made a habit of invading their feline friend’s personal space, as another video showing a canine quite literally sitting on top of his owner’s cat demonstrates.

While the dog’s actions in the second clip were the source of some amusement, it’s the cat’s bemused reaction to the ensuing chaos that proved the main highlight. 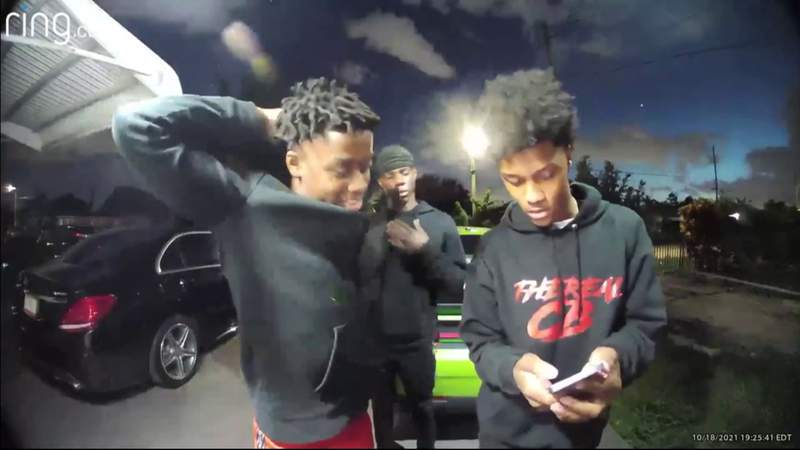 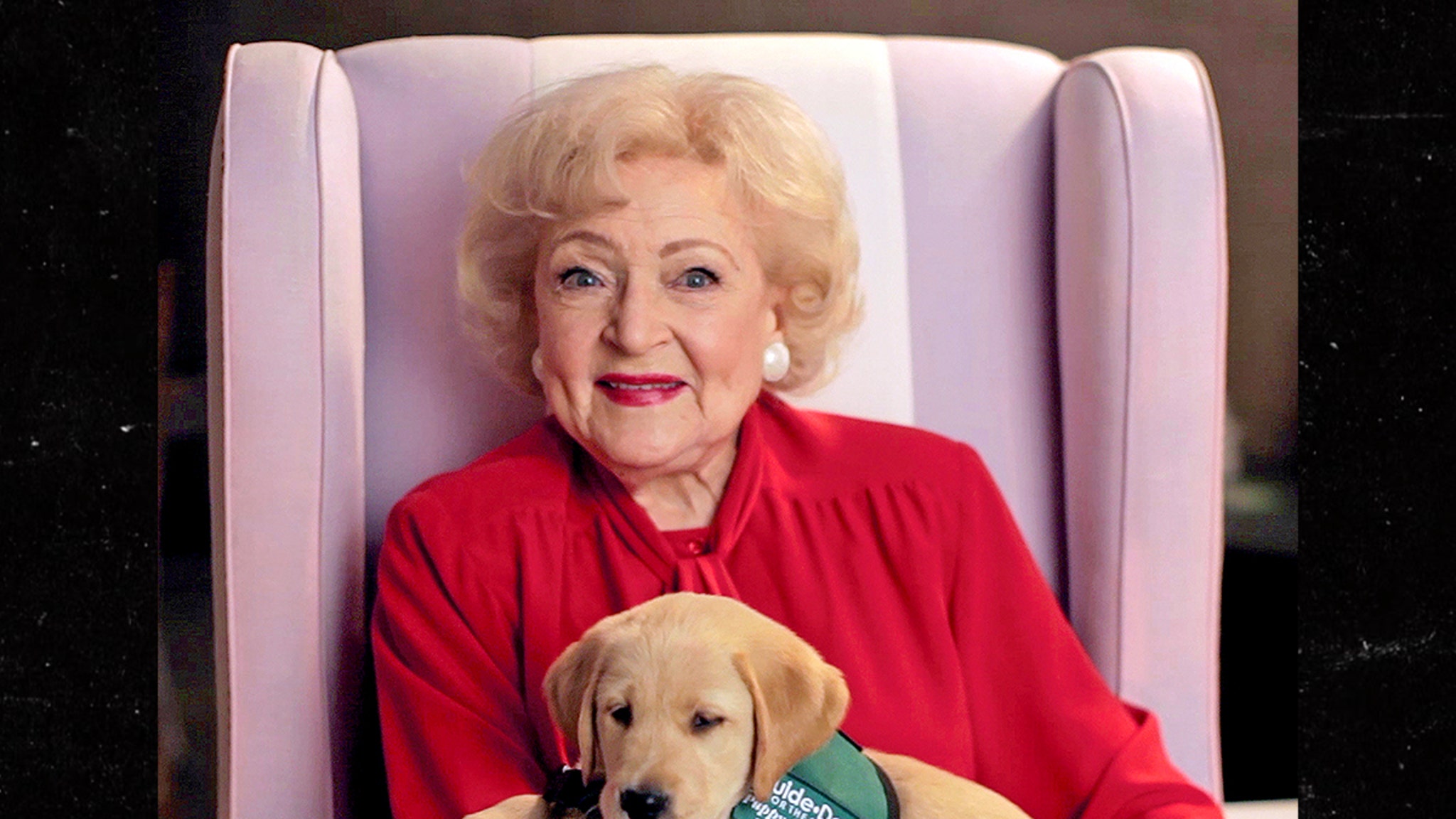 Betty White to Have Puppy Named After Her, Honored by Guide Dogs for the Blind 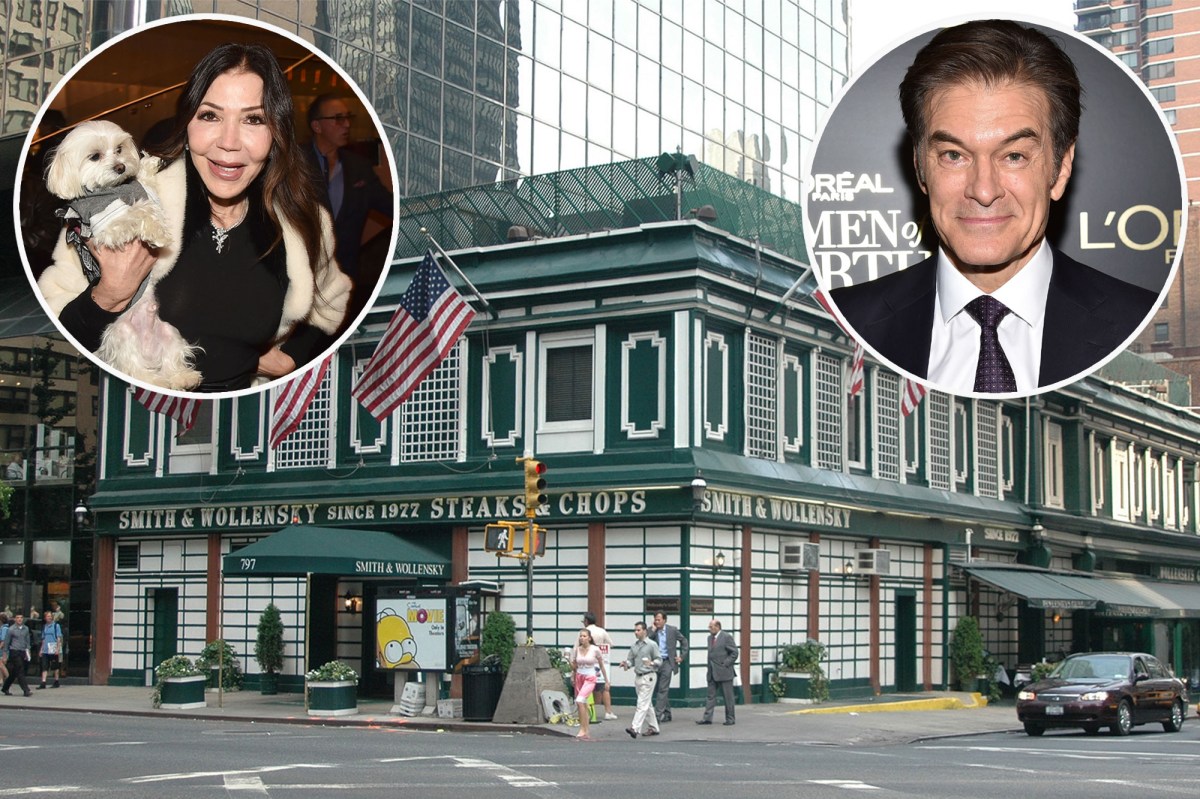