TEMPE, AZ (3TV/CBS 5) – Investigators are trying to figure out who owns a dog that was dropped off at a Tempe animal hospital by a person who then took off on Friday. Surveillance video from the lobby of Countryside Animal Hospital shows a man with a dog barely opening the front door and then he lets his dog in. He then closes the door and runs away. Workers with the animal hospital tried to go after the man but he was already gone.

The dog, which appears to be a 2-year-old pit bull, was in good health. “He looked great. He didn’t look underweight, malnourished, anything like that,” said Kim Vanderstoep with Countryside Animal Hospital. She said it’s uncommon for pet owners to abandon dogs at an animal hospital, but not unusual for dogs to be abandoned. “At least they let them in at a building where people love animals instead of letting them go on the streets where he would probably get hit by a car, have the fear of somebody chasing him,” said Vanderstoep.

Tempe police were called and the dog was taken to an animal rescue. Vanderstoep said they’ve seen posts of a missing dog that matches the dog’s description. “We are thinking he was a lost dog and the person who dropped him off found him out in the streets,” said Vanderstoep. “So we think that he just couldn’t locate the owners, so we’re hoping we can find the owners to this dog.”

Vanderstoep reminds everyone that they can surrender at Maricopa County Animal Care and Control, though there is a $20 fee. 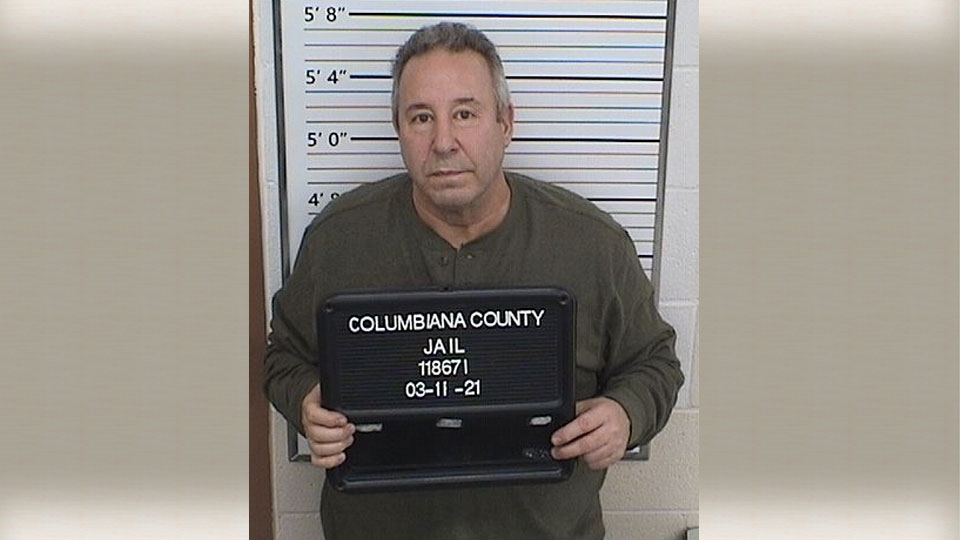