MEMPHIS, Tenn. — Police said a Memphis man has been charged with aggravated animal cruelty after a video showed him picking up a dog by the neck and throwing it into a wooden fence.

Memphis Animal Services officers responded to a complaint of animal cruelty near the University of Memphis Campus area off Norriswood.

Police said that they were shown a video of Demarco Montgomery picking up a dog and throwing it into a wooden fence.

Police said they located the dog in the backyard of the property with no access to food, water or shelter.

According to police records, Memphis Animal Services examined the dog and said it appeared to have a ruptured eye and the other one was inflamed.

Montgomery arrived on the scene while police were at his house, and he admitted to officers that he threw the dog into the fence because it “messed up the house”.

Police said they issued Montgomery a summons as well as seized his three dogs. In addition, Montgomery was arrested because he had an active warrant from Bartlett, TN.

No bond information has been posted currently, but Montgomery’s next court appearance is scheduled for November 4.

WREG will update this page as more information becomes available. 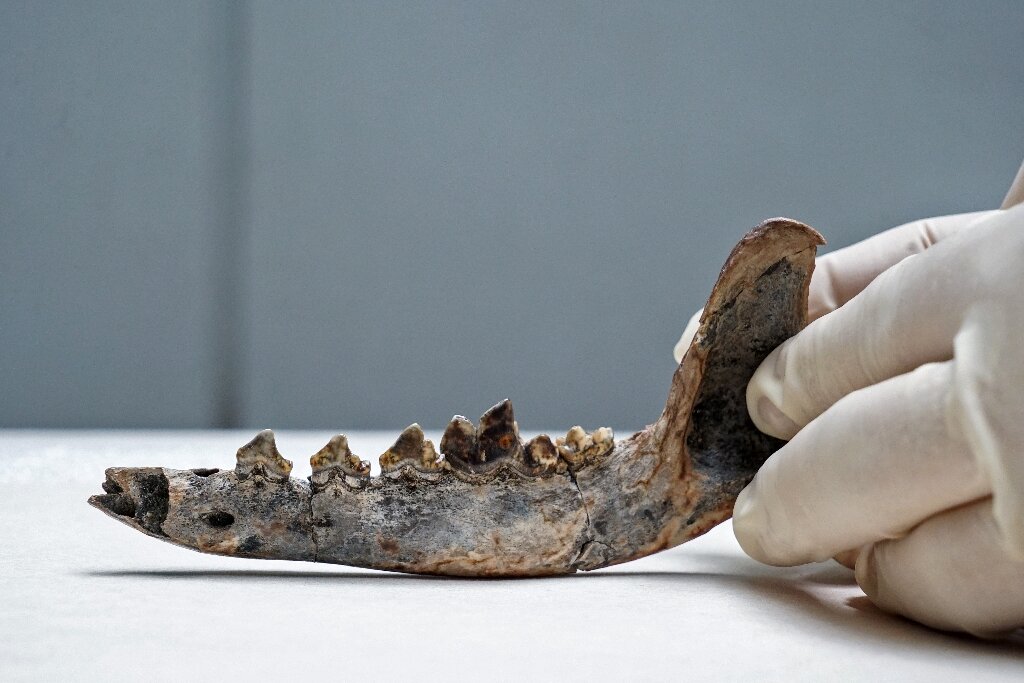 Rescuing puppy mill dog is worth the challenges 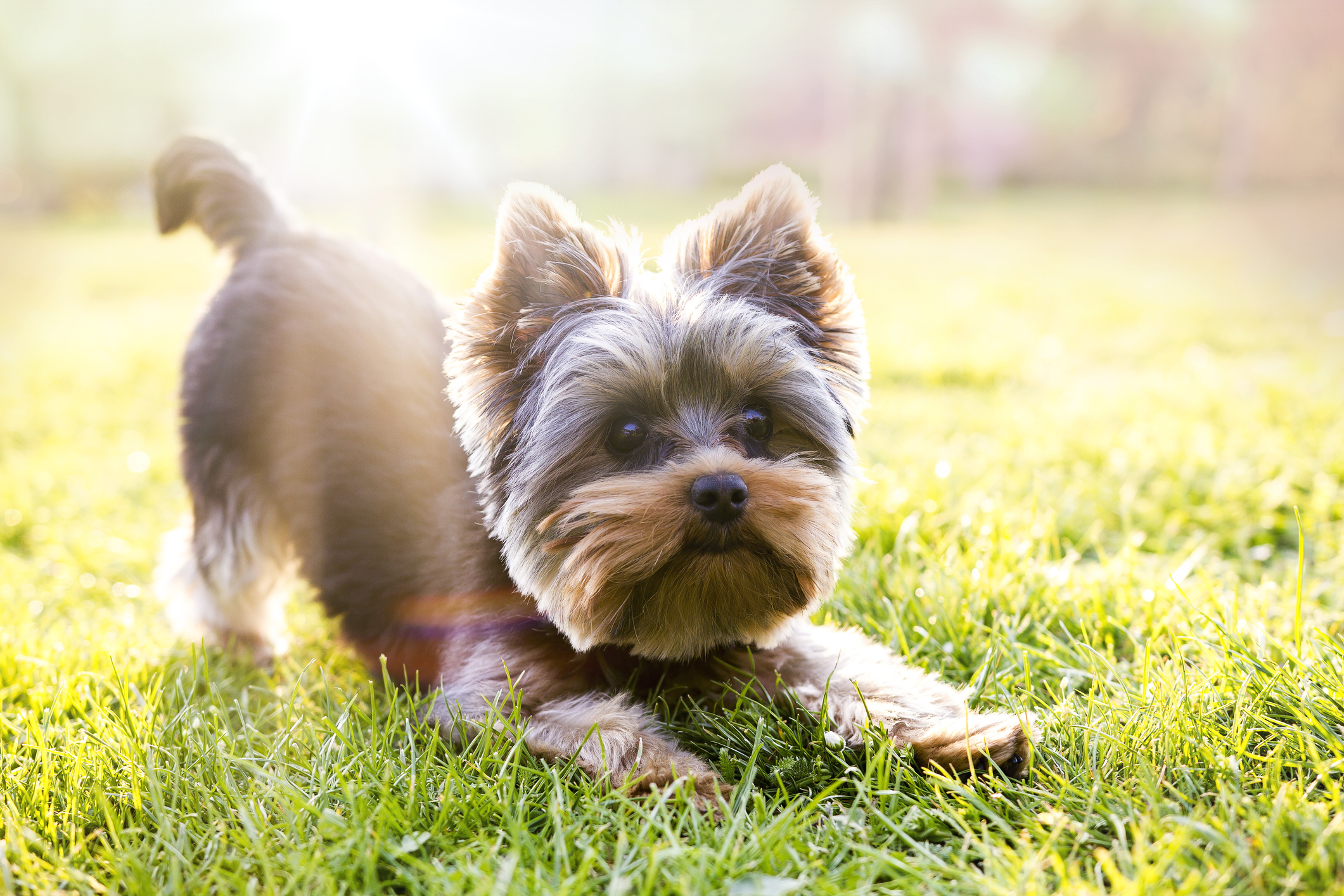 Dog Running From Police Car Has Internet in Stitches