Man fathered by police spy wins payout: Scotland Yard agrees substantial compensation over undercover officer who had an affair with animal rights activist he was monitoring in the 1980s

By Lizzie Deane For The Daily Mail

Scotland Yard has agreed to pay substantial compensation to a man who was fathered by an undercover Metropolitan Police officer.

The recipient, named only as TBS, was 26 when he discovered that his father, who vanished when he was two, was not a Left-wing activist.

Police spy Bob Lambert had posed as a long-haired radical in the 1980s to infiltrate animal rights and environmental protest groups. 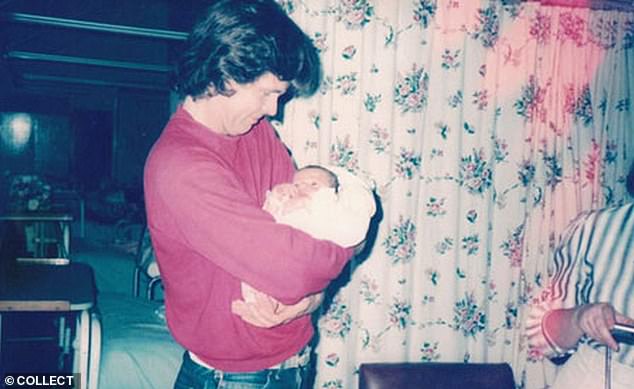 Using the identity of a seven-year-old boy who had died in 1959, he began a long-term relationship with TBS’s mother, known as Jacqui, who was part of an animal rights group he targeted.

They had a son in 1985. Two years later he vanished when the undercover operation ended, claiming he had to flee the country because of his involvement in violent protests. In 2014 the Met paid Jacqui £425,000 compensation after she made the devastating discovery about the father of her child.

Now the force has apologised and paid a confidential sum to TBS after he brought a lawsuit in which he argued he suffered psychiatric damage as a result of discovering his father’s real identity.

Jacqui, then 22, met Lambert in east London in 1984 when he posed as Left-wing radical ‘Bob Robinson’, using the name of a boy who died of a congenital heart defect. Adopting the identities of dead children was a routine tactic at the time for Lambert’s covert unit, the Special Demonstration Squad.

Lambert had a wife and two children in Surrey. He returned to them when he left Jacqui. 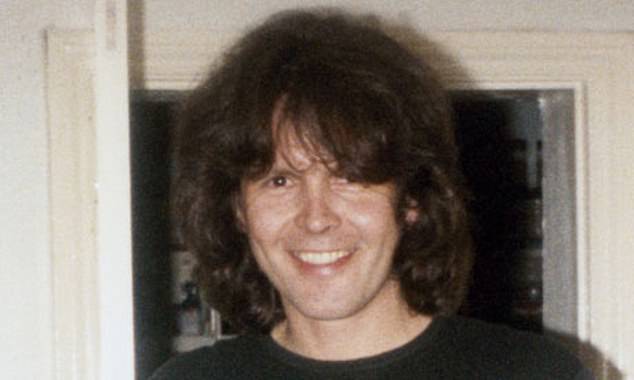 It was only in 2012 that she and her son learned the truth – after reading a story in the Daily Mail about police spies and recognising Lambert in a picture.

TBS said there was ‘a sense that the Met were still trying to cover up as much as they can’.

‘It feels as though as they are not genuinely wanting to put a wrong right,’ he told the Guardian. ‘They were quite happy to leave all this in the past and not let anyone know the truth.’

He said someone from the Met should have come forward years ago to tell him about his father. At least two other police spies are known to have fathered children with activists they met while undercover.

The Met claims such officers have never been permitted to have sexual relationships with targets, but evidence shows they were routine.

The activities of the undercover officers are due to be examined in a public inquiry which is due to begin next month.