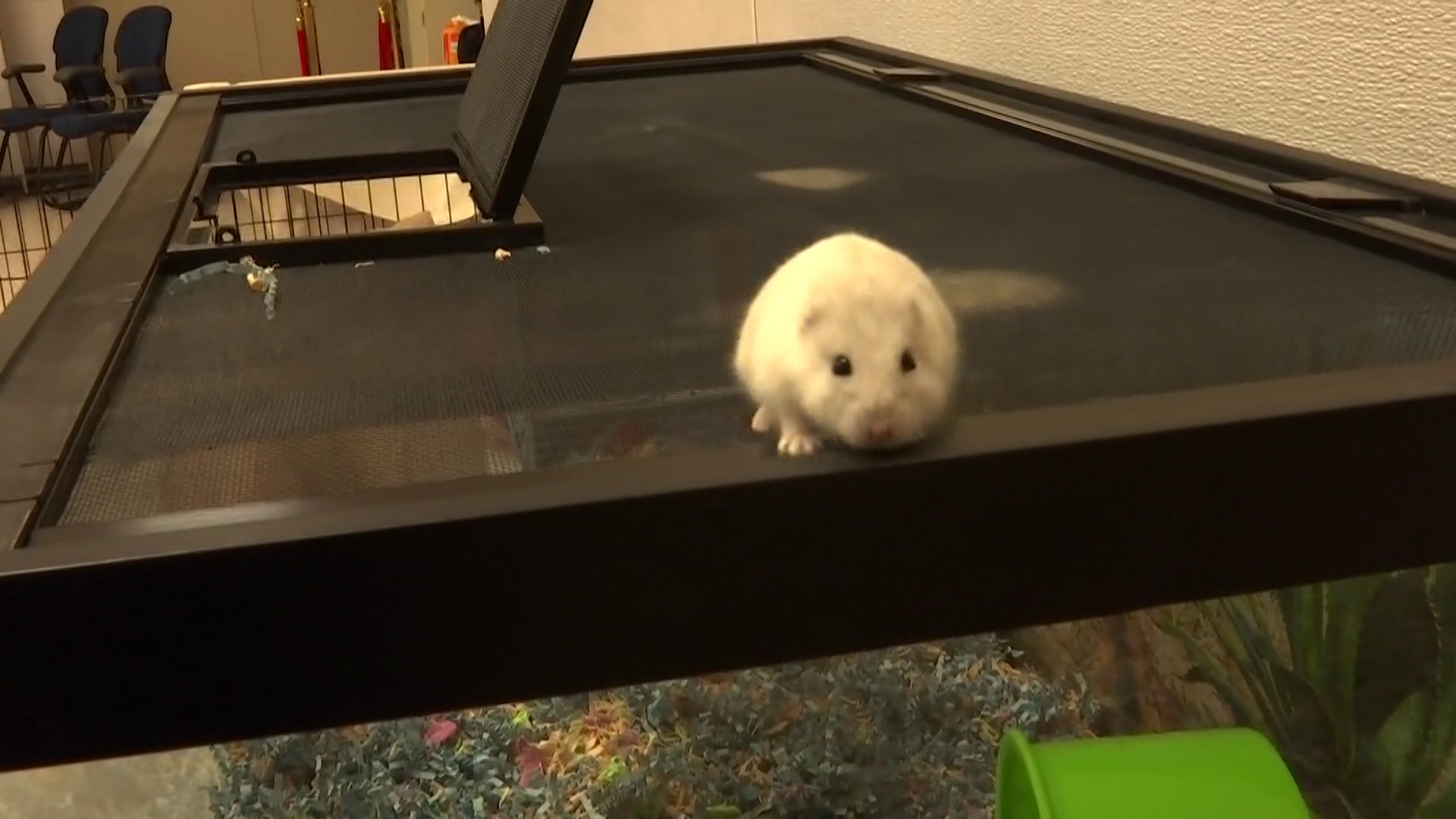 A newly approved animal shelter is coming to Collier County. It is set to accommodate the many pets that animals services take in daily.

However, some in Collier County want to see more action. They believe that the large shelter will not get to the root of the county’s stray animal problem.

Collier County’s animal shelter cares for dogs, cats, hamsters, and even bunnies. But, right now, it’s overflowing with animals. Debbie Lanham is the program specialist for For the Love of Cats. “It’s estimated that there’s approximately 100,000 homeless and abandoned pets in Southwest Florida,” said Lanham.

She sees the suffering of animals firsthand by working with this nonprofit. “These kittens are dying, and the cats are prey,” Lanham said.

So, Lanham is all about Collier County’s plan to upgrade its facility. The county plans to spend $6 million on a new shelter that will be built along City Gate Boulevard South. “The shelter is a huge need,” said Lanham.

However, over at the dog and cat spaying and neutering nonprofit SNIP Collier, the nonprofit’s founder Tom Kepp is skeptical of the genuine need. “Why are we building a new… new shelter? When we could, you know, remodel this one and put a couple million dollars more into enforcement? Because that’s where things are lacking,” Kepp said.

He says that overpopulation across the county will persist until there are solid and enforceable laws on breeding and animal cruelty issues.

Supporters think this new building is a step in the right direction as far as fixing overpopulation goes.

The first step in the process has been completed. Collier County has hired an architecture firm to create new designs for the new shelter.

Reasons why you should have a microchip cat flap 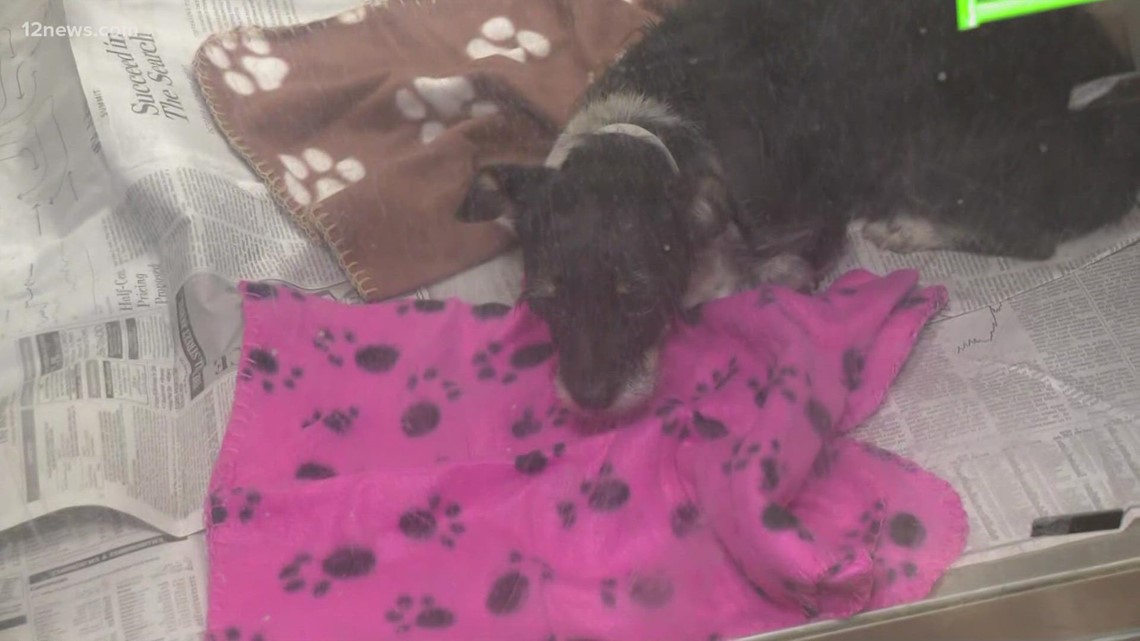 Maricopa animal shelters have been overpacked for 7 past months 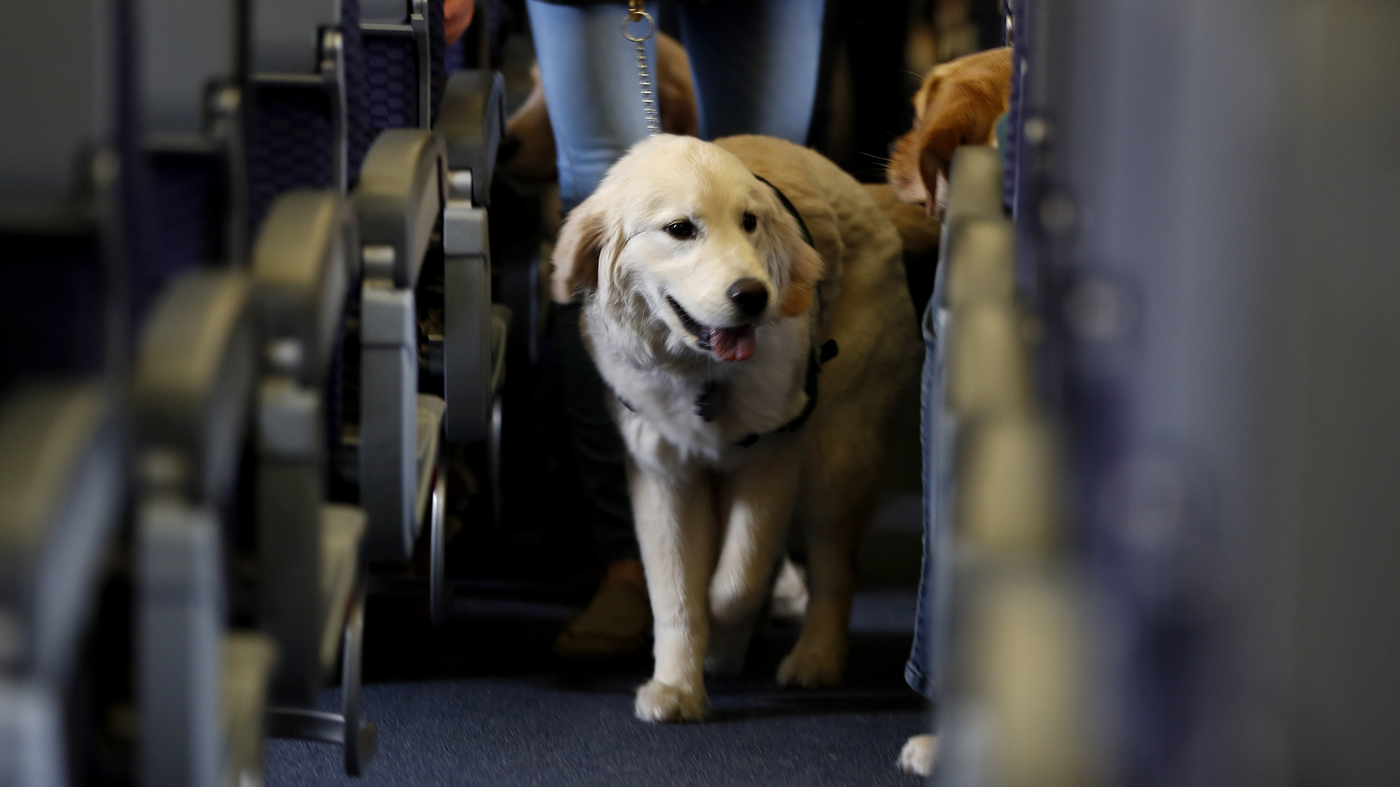