A New Kensington cat rescue is asking for help caring for nearly three dozen kittens it has taken in recently.

The 34 kittens were among 75 cats at the Fifth Avenue clinic Tuesday. The rescue is at full capacity, having filled its last open cage Monday, Ebel said.

“Usually ‘kitten season’ is slowing down,” she said. “Unfortunately, I guess because of the weather, it’s not slowed down at all.”

While some cats will be ready to be adopted soon, the kittens are too young or have health problems that have to be taken care of first, Ebel said.

The kittens range in age from 7 weeks to 3 months. They arrived individually and in groups ranging from three to 15 over the past couple of weeks.

Most were brought in from New Kensington and surrounding areas. Some were dropped off in boxes left on the clinic’s doorstep.

“One is a little kitten that came in from a barn with a bad eye infection and covered in tree sap,” Ebel said. “Some of them were caught by our community partners that do trap-neuter-return.”

Of the 34, about half need medical attention. Their medical issues include respiratory infections and eye issues, some so severe that their eyes will need to be surgically removed.

“Spaying and neutering is our key thing,” Ebel said. “If cats were spayed and neutered, we wouldn’t have kittens coming in so sick. It ends a lot of unnecessary suffering.”

It maintains wish lists at online retailers Chewy and Amazon. Monetary donations can be made by PayPal to [email protected] and through Venmo at @frankies-friends.

“We appreciate any help we can get,” Ebel said.

The kittens must be 8 weeks old before they can be adopted. They also have to be healthy enough to be spayed or neutered and vaccinated. A handful are nearly ready, Ebel said. 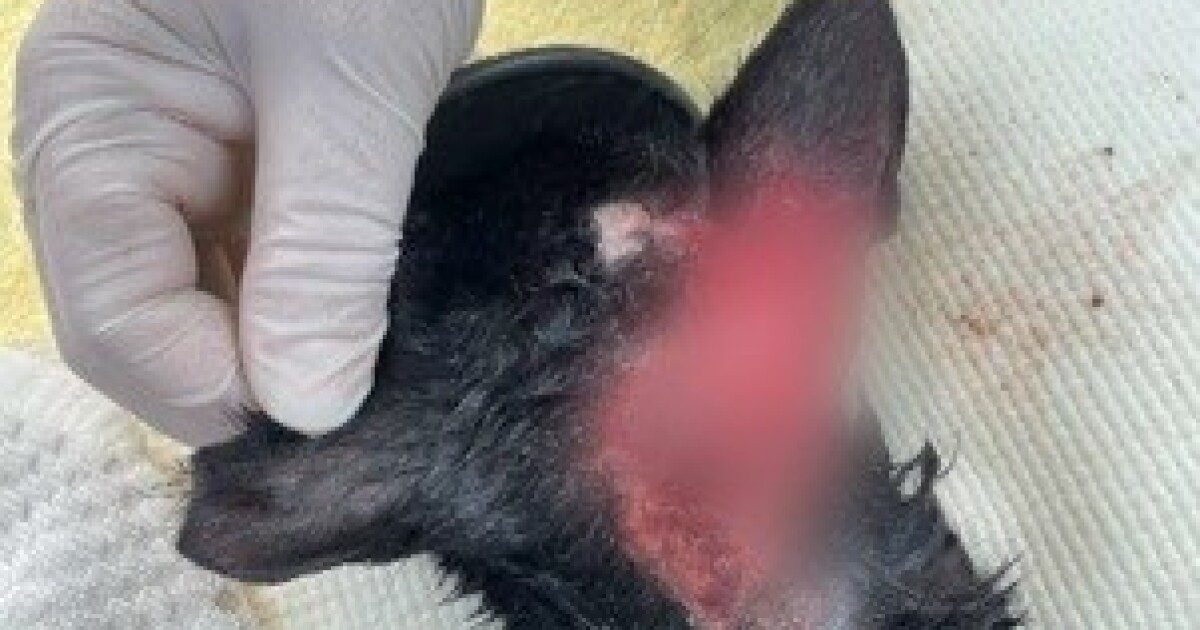