People on a low-fat, plant-based diet ate fewer daily calories but had higher insulin and blood glucose levels, compared to when they ate a low-carbohydrate, animal-based diet, according to a small but highly controlled study at the National Institutes of Health. Led by researchers at the National Institute of Diabetes and Digestive and Kidney Diseases (NIDDK), the study compared the effects of the two diets on calorie intake, hormone levels, body weight, and more. The findings, published in Nature Medicine, broaden understanding of how restricting dietary carbohydrates or fats may impact health.

“High-fat foods have been thought to result in excess calorie intake because they have many calories per bite. Alternatively, high-carb foods can cause large swings in blood glucose and insulin that may increase hunger and lead to overeating,” said NIDDK Senior Investigator Kevin Hall, Ph.D., the study’s lead author. “Our study was designed to determine whether high-carb or high-fat diets result in greater calorie intake.”

The researchers housed 20 adults without diabetes for four continuous weeks in the NIH Clinical Center’s Metabolic Clinical Research Unit. The participants, 11 men and nine women, received either a plant-based, low-fat diet or an animal-based, low-carbohydrate diet for two weeks, immediately followed by two weeks on the alternate diet. The low-fat diet was high in carbohydrates. The low-carbohydrate diet was high in fats. Both diets were minimally processed and had equivalent amounts of non-starchy vegetables. The participants were given three meals a day, plus snacks, and could eat as much as desired.

The main results showed that people on the low-fat diet ate 550 to 700 fewer calories per day than when they ate the low-carb diet. Despite the large differences in calorie intake, participants reported no differences in hunger, enjoyment of meals, or fullness between the two diets. Participants lost weight on both diets, but only the low-fat diet led to a significant loss of body fat.

“Despite eating food with an abundance of high glycemic carbohydrates that resulted in pronounced swings in blood glucose and insulin, people eating the plant-based, low-fat diet showed a significant reduction in calorie intake and loss of body fat, which challenges the idea that high-carb diets per se lead people to overeat. On the other hand, the animal-based, low-carb diet did not result in weight gain despite being high in fat,” said Hall.

“Interestingly, our findings suggest benefits to both diets, at least in the short-term. While the low-fat, plant-based diet helps curb appetite, the animal-based, low-carb diet resulted in lower and more steady insulin and glucose levels,” Hall said. “We don’t yet know if these differences would be sustained over the long term.”

The researchers note that the study was not designed to make diet recommendations for weight loss, and results may have been different if participants were actively trying to lose weight. Further, all meals were prepared and provided for participants in an inpatient setting, which may make results difficult to repeat outside the lab, where factors such as food costs, food availability, and meal preparation constraints can make adherence to diets challenging. The tightly controlled clinical environment, however, ensured objective measurement of food intake and accuracy of data.

“To help us achieve good nutrition, rigorous science is critical − and of particular importance now, in light of the COVID-19 pandemic, as we aim to identify strategies to help us stay healthy,” said NIDDK Director Griffin P. Rodgers, M.D. “This study brings us closer to answering long-sought questions about how what we eat affects our health.”

The research was supported by the NIDDK Intramural Research Program. Additional NIH support came from the National Institute of Nursing Research under grant 1Z1ANR000035-01.

About the National Institute of Diabetes and Digestive and Kidney Diseases (NIDDK): The NIDDK, a component of the National Institutes of Health (NIH), conducts and supports research on diabetes and other endocrine and metabolic diseases; digestive diseases, nutrition and obesity; and kidney, urologic and hematologic diseases. Spanning the full spectrum of medicine and afflicting people of all ages and ethnic groups, these diseases encompass some of the most common, severe, and disabling conditions affecting Americans. For more information about the NIDDK and its programs, see https://www.niddk.nih.gov.

About the National Institutes of Health (NIH):
NIH, the nation’s medical research agency, includes 27 Institutes and Centers and is a component of the U.S. Department of Health and Human Services. NIH is the primary federal agency conducting and supporting basic, clinical, and translational medical research, and is investigating the causes, treatments, and cures for both common and rare diseases. For more information about NIH and its programs, visit www.nih.gov. 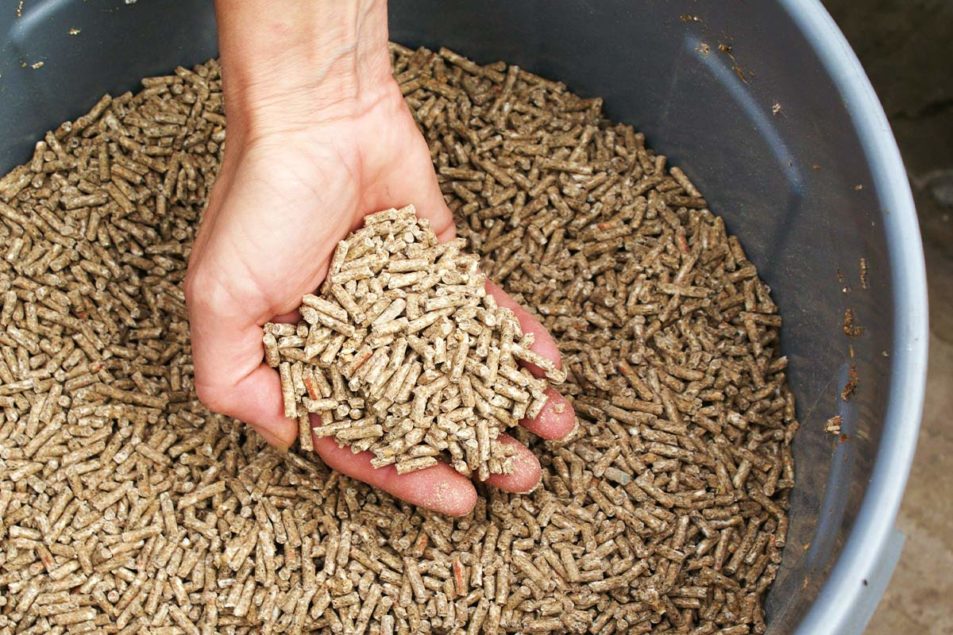 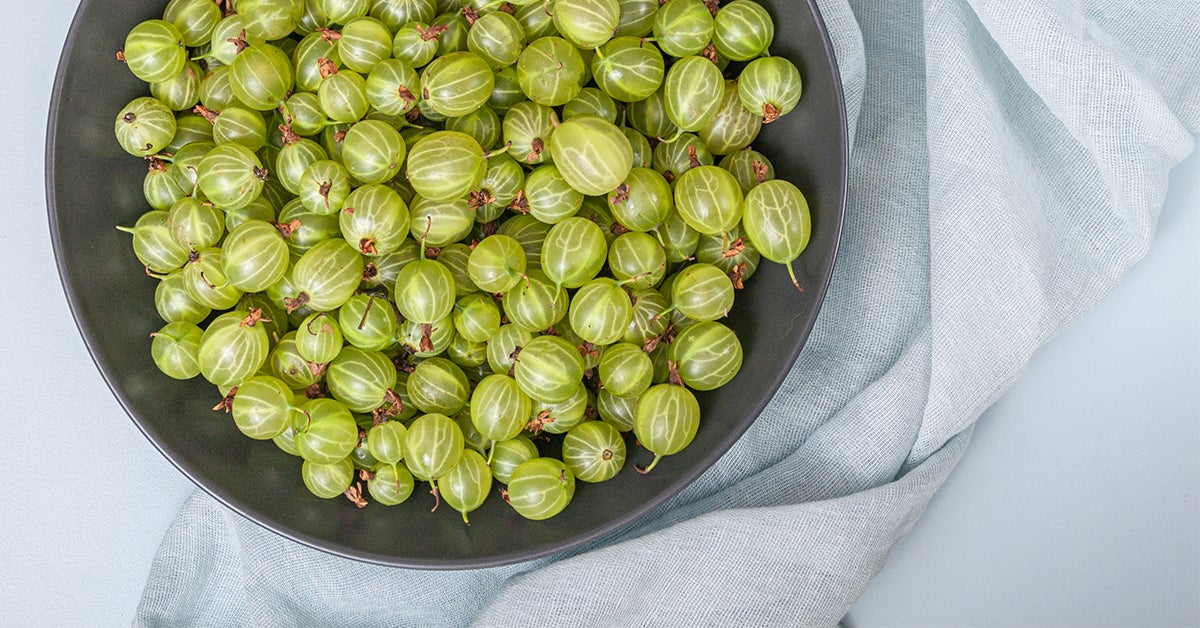