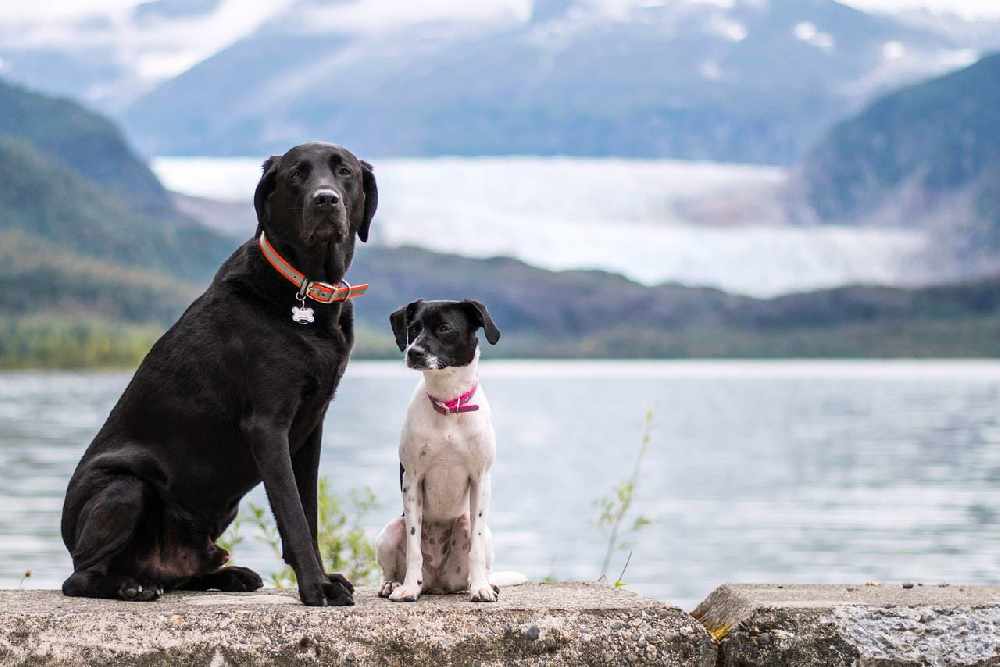 Juneau, Alaska (KINY) – The Juneau non-profit Grateful Dogs started their food drive this week, the food will be distributed to clients of Juneau food banks and food pantries who have pets that are in need of food during the holiday season and throughout the year.

Grateful Dogs of Juneau is collecting donations of dog and cat food. The drive began on Monday and will go on thru Sunday.

George Utermohle, Grateful Dogs Board member, said that years ago they had observed that there were a number of holiday food drives, and noticed that there was a niche in the food drives that weren’t being addressed.

“The needs of pets in the community, people who have food insecurity need food also frequently will have pets and so the situation where if they have pets that they’re either sharing their food with their pets and so we want to make sure that pets had an ample and helpful and appropriate food supply during the holiday season. So we started collecting food for pets specifically.”

Previous years vary in the amount of food collected, with the initial years averaging between 600 and up to 1600 pounds.

“But last year during the COVID we had a remarkably good year, we’re talking about 2400 pounds of pet food, which was great and really helped contribute to the food supply in Juneau.”

The two locations they have set up donation boxes at are PETCO and the Southeast Alaska Animal Medical Center, and the donations may be made during normal business hours.

More from News of the North

What does the pet food market look like in the post-pandemic world?