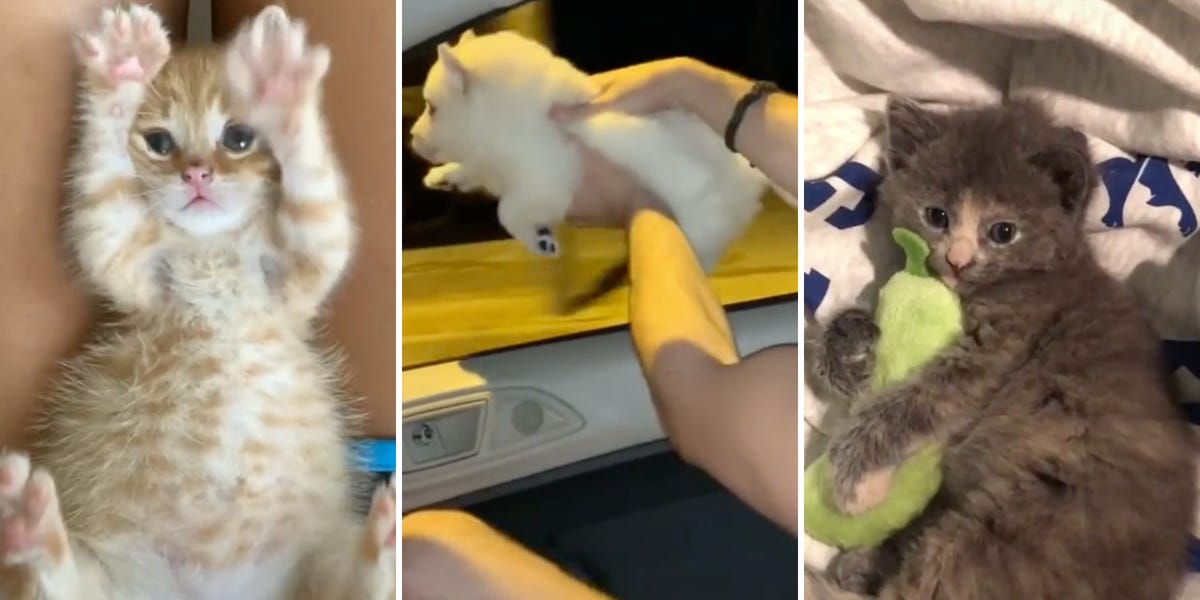 Viral animal videos are a cornerstone of virtually every social media platform, and TikTok is certainly no exception. While there has been a multitude of pet-related trends in the past, some of which experts have said could potentially be harmful towards pets themselves, a current viral trend has people showing how much their pets have grown up.

As a bit of a twist, however, the audios associated with the trend appear to splice in a cover of “My Boo” from a viral Vine video (preserved today on YouTube) that features two young men singing the song. The version of the audio that’s circulating in multiple uploads on TikTok sounds identical to an edit uploaded in 2018 on the YouTube channel oofkal.

It’s not quite clear exactly where the animal trend started, but one of the first, most popular uploads of the mashup sound was from a May 27 video from user @diorrvhs. In the comments of that video, @diorrvhs credits the sound to the YouTube channel sc6ut; in turn, sc6ut credits inspiration to oofkal’s video in the description of theirs.

“My Boo” has been associated with other trends as well, like one in which users rate their friends singing the iconic line and another in which people show both old and new videos of themselves or their friends.

Now, however, the animal challenge has taken over the audios, with videos of puppies, kittens, and baby animals galore amassing millions of likes.

Some cats have been helping their companions game since they were tiny.

When looking at full-sized cats, it’s easy to forget how tiny kittens are.

Plenty of people are showing off what their full-sized dogs looked like as puppies as well.

Other creators are showing videos of pets that have been friends for life.

The trend isn’t just for cats and dogs — there’s plenty of room for chickens, ducks, monkeys, axolotls, and more.

If there’s anything that should be taking over your For You Page, baby animals are a pretty good option. 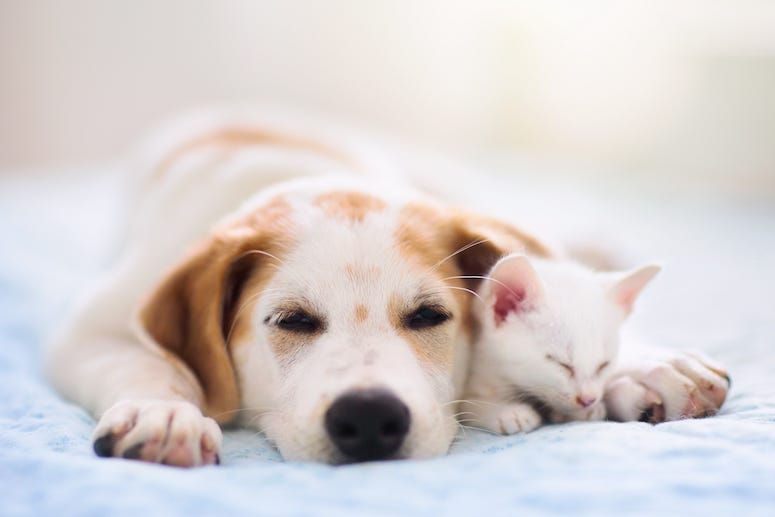 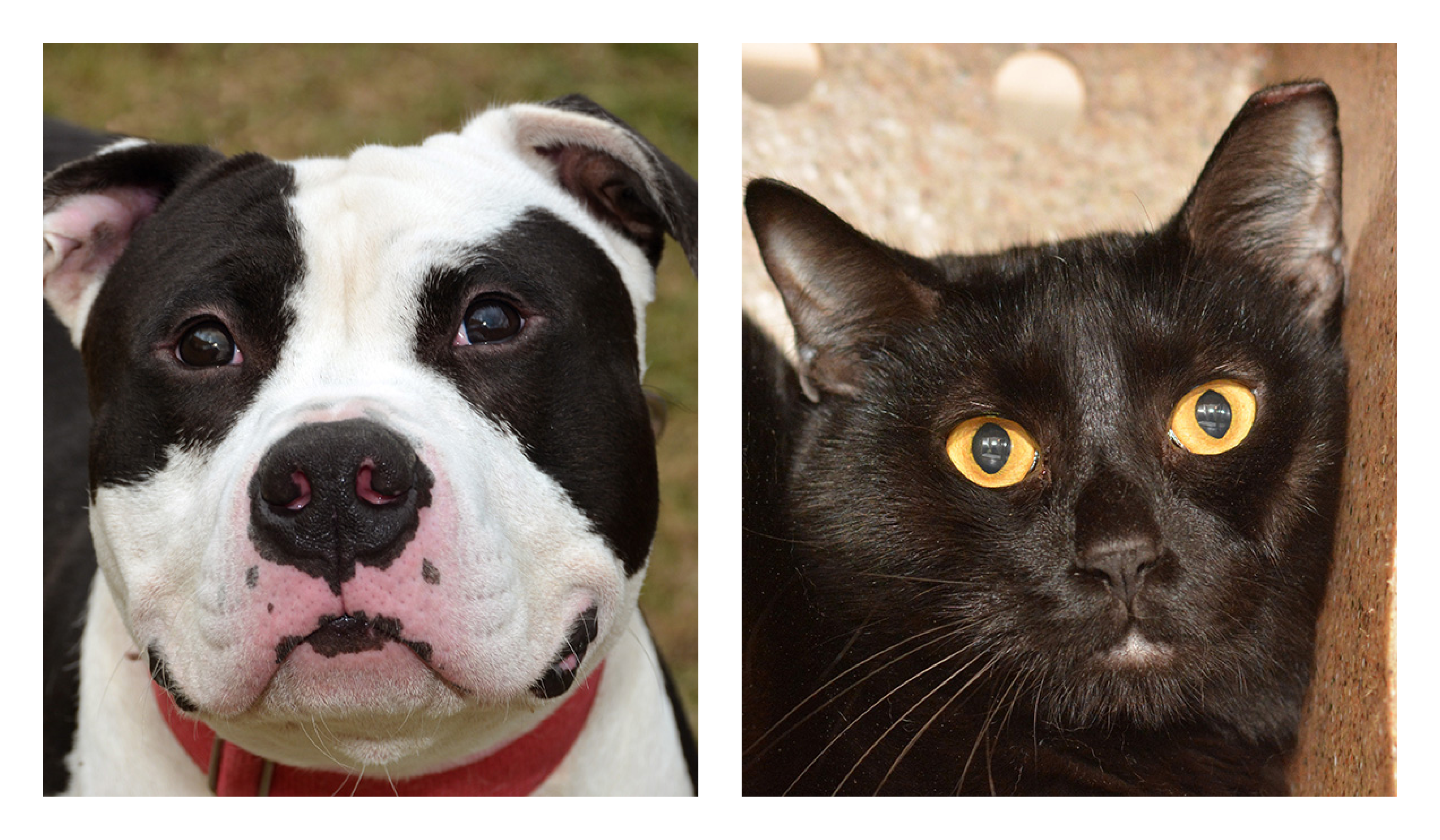