The FDA has published a new recall involving products sold for cats and dogs, though this one doesn’t involve food. The advisory comes from the company Livia Global, Inc., which says the recall covers two brand names: BioLifePet and LiviaOne. The decision to voluntarily remove these items from sale was made after routine third-party lab testing revealed potential Pseudomonas aeruginosa contamination.

The recall covers two lots of BioLifePet Liquid Probiotics and LiviaOne Liquid Probiotics. Both product lots are potentially contaminated with Pseudomonas aeruginosa, a bacteria that can infect humans and cause serious illness in some people.

The probiotics were sold for use with cats and dogs. Fortunately, the company hadn’t received any reports of issues linked to the product use, at least as of the date the recall was published. Consumers who purchased either of these brands’ probiotic pet products are advised to check the recall notice on the FDA’s website.

The recalled bottles can be identified by comparing their Best By dates, UPCs, lot numbers, and other details against the ones listed in the recall notice. Impacted consumers may have purchased the bottles from a variety of retailers across the US, as well as Amazon.com and Livia’s own website.

According to Livia, customers who own any of these recalled probiotic bottles should throw them away unused. Consumers who are interested in getting a refund have the option of contacting Livia Global’s customer service with their order number for help.

According to the CDC, Pseudomonas refers to a type of bacteria found in nature, including in water. One particular type of this bacteria, Pseudomonas aeruginosa, is the main variety behind potentially life-threatening infections in humans. This is the same bacteria detected in some of the recalled probiotics.

This bacteria can lead to infections in various parts of the body, including the lungs and blood. However, Pseudomonas aeruginosa infections are mostly contracted in hospitals following surgery. Treatment involves antibiotics, as with other bacterial infections.

However, the CDC notes the bacteria have evolved to develop resistance against the multiple drugs used to treat them. The multi-drug-resistant bacteria is often spread in healthcare settings through things like equipment.

This sad fact led to the big 2017 Pseudomonas aeruginosa outbreak in the US. During that outbreak, around 32,600 patients contracted the bacterial infection while hospitalized and around 2,700 patients died as a result, the CDC reports. 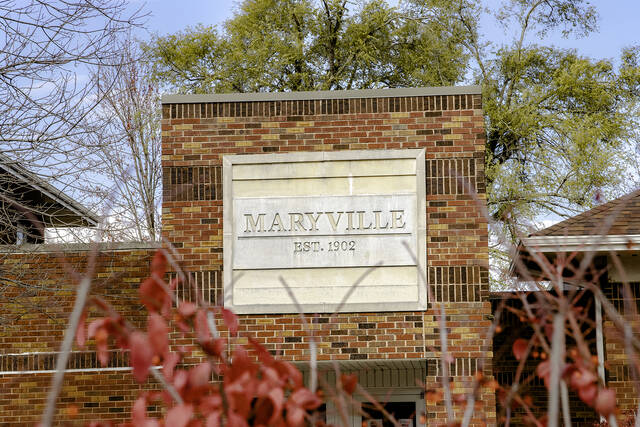 Pet caretaker in Maryville gets go-ahead for new endeavor