This is evident from research in the context of the EU Feed-a-Gene project of Wageningen Livestock Research, which was completed with 22 other international parties.

Feed-a-Gene was aimed at improving feed conversion for pigs, poultry and rabbits in different production systems and reducing environmental impact. The researchers looked at the feed (raw materials and nutrients), the genetic predisposition of the animals and how both can be better attuned to each other. The Wageningen researchers did the pig research at VIC Sterksel, among others.

“Three topics were important to us: if we looked at the animal sectors – what are the actors that contribute to the efficiency for nitrogen, so lead to a lower nitrogen load in the environment? What can process technology do on raw materials to improve their nutritional value and which (genetic) animal characteristics can we use to take into account in the feed composition, which lead to an improvement in animal performance and feed efficiency,” says Alfons Jansman, senior researcher animal nutrition of Wageningen Livestock Research.

By improving feed conversion, the animal uses nutrients more efficiently, so that fewer minerals end up in manure and urine, which leads to a lower nitrogen load on the environment. In addition, the protein efficiency also increases.

“We examined in the lab which process technologies best unlock nutrients in raw materials. So we looked at the digestibility of raw materials and feed. Which part then benefits the animal, and which part disappears in the manure and urine and thus ends up in the environment,” Jansman explains.

In Sterksel, an alternative feeding system was tested in which individual animals were offered a variable mixture of two feeds, specially tailored to each animal, taking into account as much as possible the individual characteristics of the animal (for example, the birth weight and the genetic predisposition for protein input).

“At the moment, this system may still be too expensive to apply in practice, but the underlying ideas and outcomes are certainly useful for the further development of precision nutrition concepts,” says Jansman. 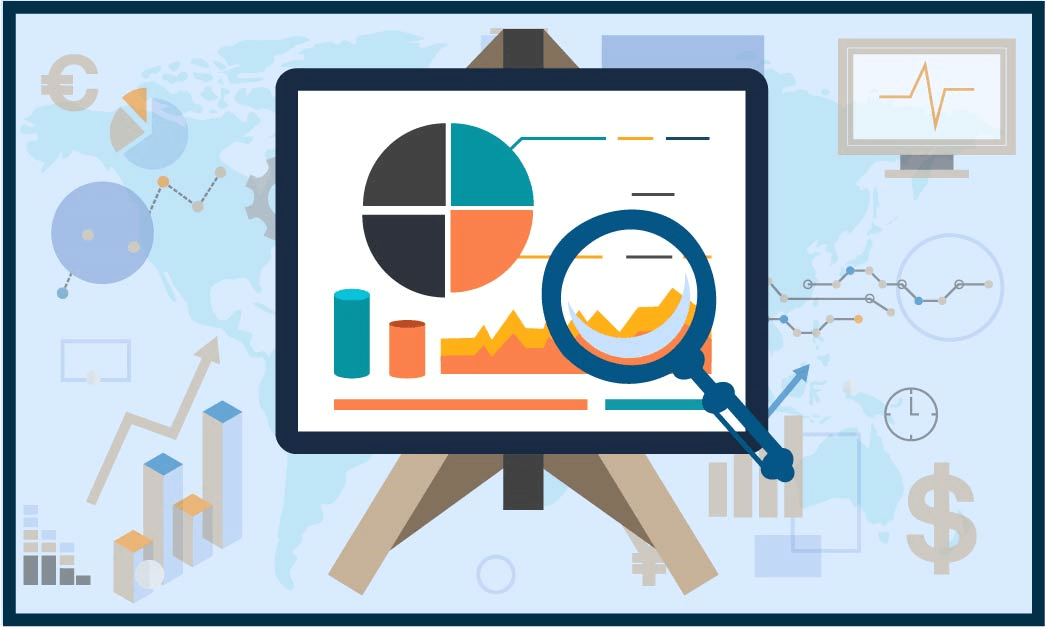