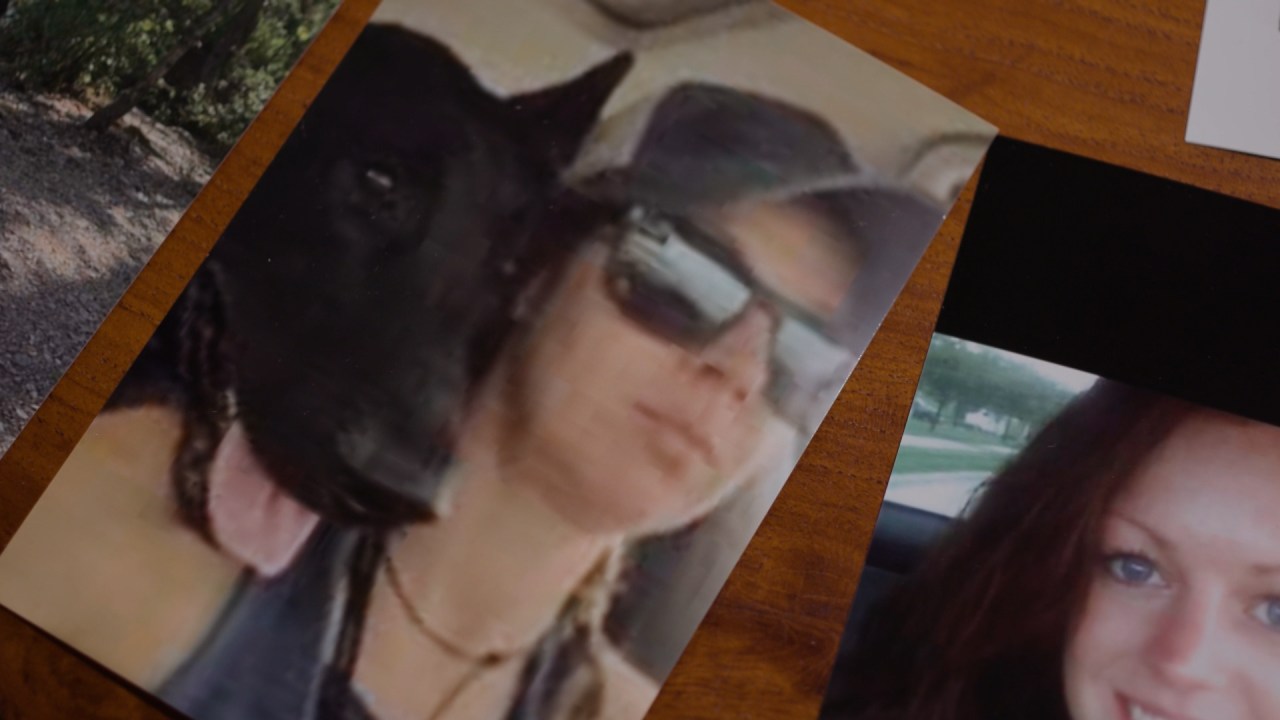 MISSOULA, Mont. (NewsNation Now) — Nestled between towering mountain ranges, the vast landscapes surrounding Missoula, Montana are an attraction for adventurists and many who love the outdoors.

It was a scene that Rebekah Barsotti, then 18-years-old, sought to call home.

“One day she came home from work and said the world is too small to stay in Partlow, Virginia, which is where she was raised,” said Barsotti’s mother, Angela Mostrovito.

Barsotti packed up a car and headed west. She found work at an upscale restaurant, and found love, as well. She married her husband, David, in September 2015.

“Their marriage has always been a challenge,” Mostrovito said. “Rebekah would call and say. ‘I’ve been kicked out of the house.’ This would be at 10 o’clock at night.”

In April 2021, the married couple separated, and Barsotti, now 33, moved to a place of her own.

On July 20, Barsotti met an intermediary at a gas station to get the rest of her things from the home she had shared during her marriage.

After that, she and her dog, Cerberus, visited a scenic outlook and headed to the Clark Fork River.

It was the last place anyone saw her.

That area of the river is dangerous. Mineral County Sheriff Mike Toth said he would “never” go in the water.

Police were called to the scene when Barsotti’s hat, driver’s license, credit card and cellphone, along with other items, were found on the riverbanks unattended.

Her phone captured video of what appears to be a training session for her dog.

Crews began searching after that discovery. Cerberus’ body was found about 10 miles downstream. Police said there was no indication he was harmed before he died, no sign of a struggle, and they didn’t find any clues where Barsotti might be.

“I believe that she’s in the river and I think she drowned, probably. Nothing leads us otherwise,” Toth said, though he remains open to other possibilities.

One theory is Cerberus may have been swept away in the water first.

Overgrown areas in Tennessee scoured amid search for Summer Wells

“If she had seen him drowning she most likely would have jumped in after him,” Mostrovito said. “That’s how much she loved him.” But Mostrovito has her doubts, since Barsotti appears to have taken her hat and glasses off, and she may not have had time to do that if it was a true emergency.

Mostrovito moved to Missoula in July, immediately after her daughter went missing.

She and her husband continue to organize search parties, contact law enforcement and distribute reward information for Barsotti’s safe return.

“We think the entire thing was staged,” Mostrovito said. “Where they say she threw these things off, I say maybe there was a struggle and they got knocked off.”

Mostrovito thinks Barsotti is not in the water, and police are looking in “the wrong place.” If the drowning theory turns out to be wrong, Mostrovito said that would mean investigators spent key time early in the investigation chasing down incorrect leads.

But police say they’ve run down every lead, and ruled out her estranged husband being involved.

“In my heart of hearts, I believe there was foul play,” Mostrovito said. “I don’t know by who.”

After thousands of search hours put in by civilians and law enforcement, Mostrovito continues to reach out to nonprofits and others for help.

She hopes to access additional sonar and drone equipment to assist with the effort.

She says she will never stop searching for her daughter. 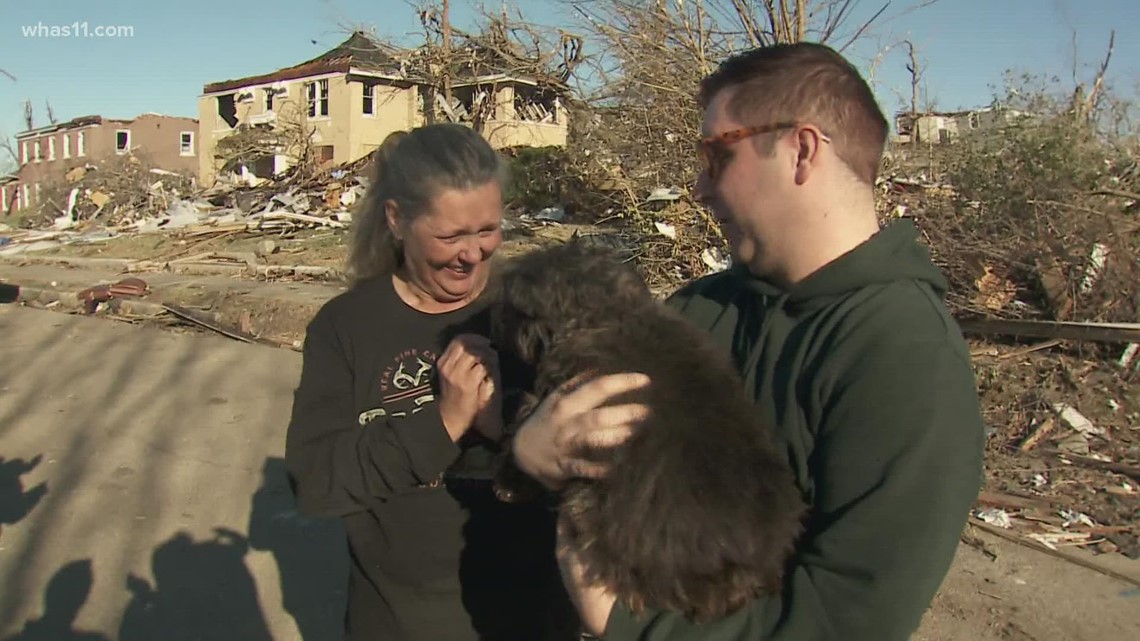 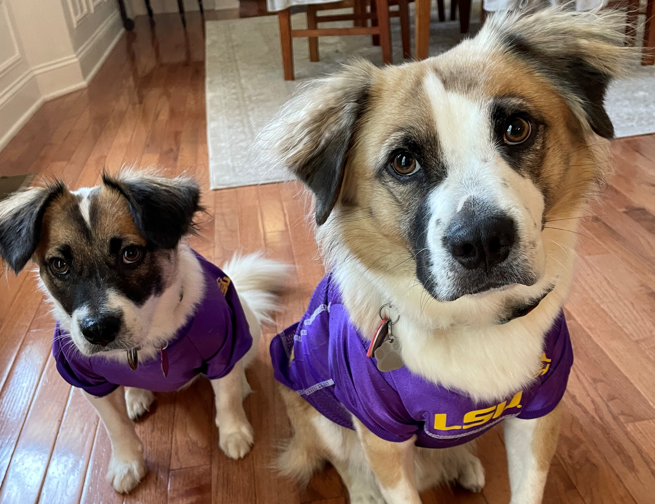