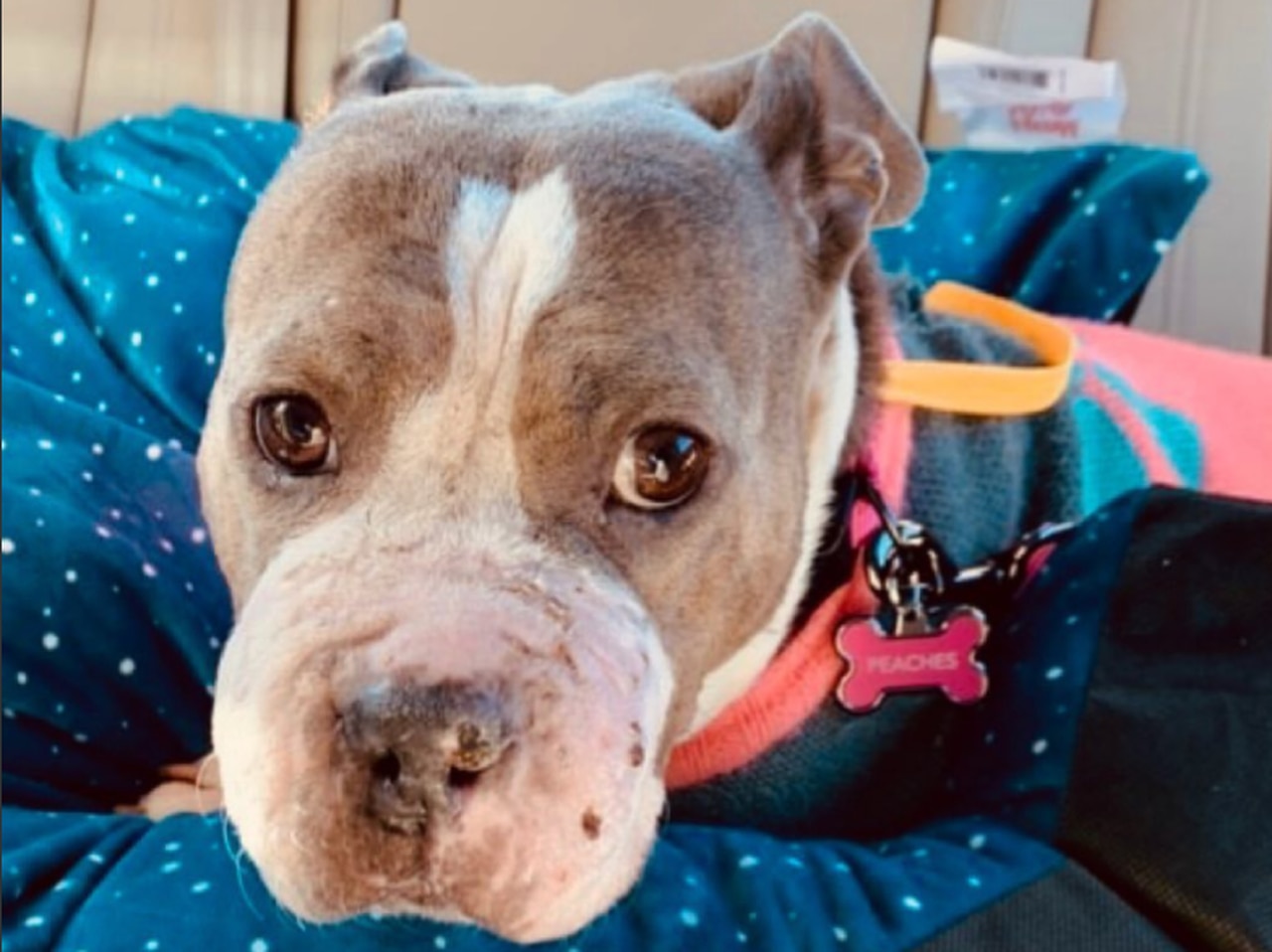 One of the rescued dogs was so badly hurt, he lost much of his face and ultimately died of his injuries on Friday despite efforts by doctors at an animal hospital.

The week before Thanksgiving, a good Samaritan found an injured pit bull, later named Peaches, in the Vineland area. She was found along with a dead dog and another that wasn’t injured as badly, but had several bite wounds.

Peaches, believed to be around 8 years old, was taken to South Jersey Regional Animal Shelter in Vineland, which contacted Jersey Pits Rescue for help.

“We thought she was pregnant because her stomach was so distended,” said Julia Root, one of three people who operates the rescue. “It turns out that it was all just from trauma. There was some trauma to her spleen from possibly being kicked, so she had a lot of fluid build-up and that’s what caused the bloating.”

Her fractured jaw and facial swelling were tell-tale signs of her apparent use as a bait dog, which are used to get other dogs to fight, Root said.

“They’re typically more submissive dogs that won’t fight,” she said. “That’s why their injuries are always much worse.”

Root hopes investigators can track down and break up the dog-fighting ring she believes is behind the carnage.

“This stuff still happens. A lot of people think that this doesn’t happen anymore and it could be happening in your neighbor’s shed for all you know,” Root said. “If you see multiple dogs chained up in a back yard, always call authorities and just have it checked out because nine times out of 10, it’s something negative that’s going on there.”

The rescue got another call from the South Jersey shelter the day before Thanksgiving. An animal control officer had picked up a roaming pit bull, later named Percy, who was suffering from multiple infected wounds and had dead tissue around his mouth.

“He had severe injuries compared to Peaches that 100% align with being a bait dog,” Root said. “When we brought him to Red Bank animal hospital, they basically had to sedate him to get into his mouth because he couldn’t breathe. Everything was just decaying.”

A doctor had to remove his lower jaw and dead tissue in order to save the animal’s life and he initially required a feeding tube.

Percy, who weighed about 35 pounds when found and was estimated to be somewhere between 3 and 5 years old, needed antibiotics and pain medication to keep him calm, Root said, and she was hopeful he would make it. He was expected to remain in the hospital for another month, but would require more procedures over the next two years.

“He still has his lower jaw as of right now,” she said Friday morning, “but yesterday the bottom of his chin started to decay, so they did have to take some skin off this morning.”

All of the work to save Percy couldn’t reverse the extensive damage, however, and Root reported that he died Friday night.

“Percy was something so special to me,” she said. “I will never forget him, and his story will forever live to save other dogs like him. We will continue to fight for justice for Percy and we are so glad his last few days were filled with nothing but love and kindness — exactly what he should have had his whole life.”

Peaches is recovering and has to return to the hospital for weekly re-checks, but is now in a foster home and could be adopted as soon as she’s medically cleared.

“They don’t know if they’ll have to do surgery on her jaw or if it’s going to heal by itself,” Root said.

Margate resident Dianna Geist is fostering Peaches and hopes to adopt her.

“When I first got Peaches, she was afraid of her own shadow. I couldn’t walk her outside, because a car going by would just make her cower,” Geist said. “She’s gotten so much better. I’ve only had her a week and I’m in love with her. She’s become quite attached to me, so I don’t want to let her go.”

She described pit bulls as a misunderstood breed that is extremely lovable and loyal.

Geist began following Jersey Pits Rescue on Instagram and knew she had to help when she saw photos of Peaches.

“What they’re doing to save these dogs is just incredible,” she said.

Former Gov. Chris Christie made it a criminal offense in 2015 when he signed a bill adding it to a list of crimes that can be prosecuted under the state’s anti-racketeering law. Gov. Phil Murphy signed legislation in May outlawing trunk fighting, in which dogs are locked in a vehicle and provoked into fighting to the death.

Jersey Pits Rescue is in the process of filing a report with the Vineland Police Department on the two recent cases and is still gathering information on exactly where the animals were found. Root hopes members of the public will step forward with tips.

“We know there is a dog fighting ring actively going on somewhere in that area, because it’s not a coincidence that two dogs with these same exact injuries were just found miles apart,” Root said. “Maybe someone in the area knows somebody who has multiple dogs on a property that they’ve seen in bad shape before and can speak up on it or just something to help us find where this is going on.”

To make a donation to the rescue — which relies on donations to continue providing medical care for the injured dogs — go to its website.

Our journalism needs your support. Please subscribe today to NJ.com.

Matt Gray may be reached at [email protected]. 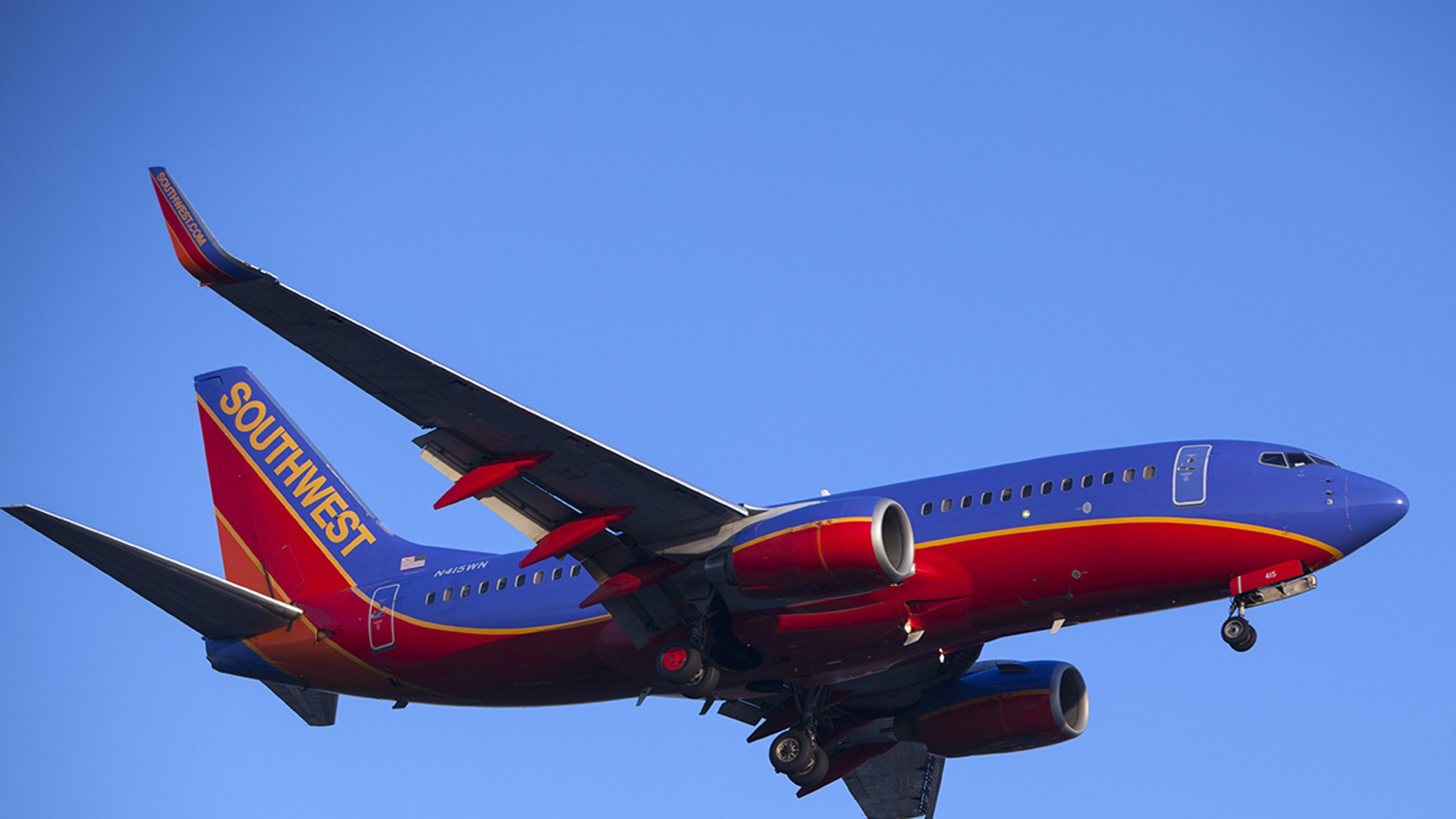 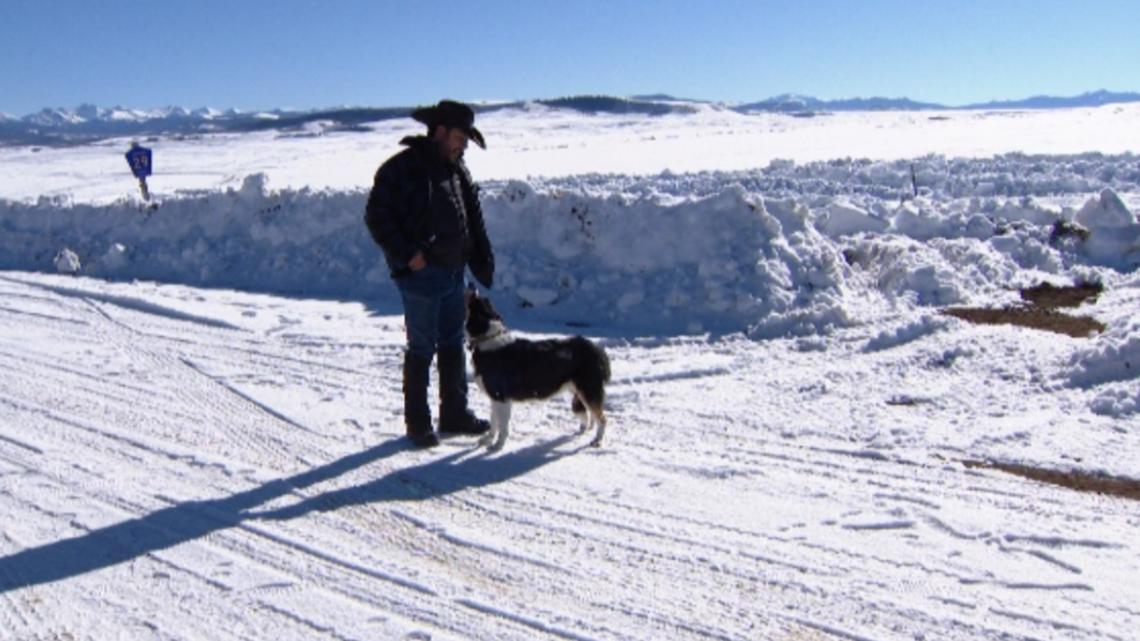