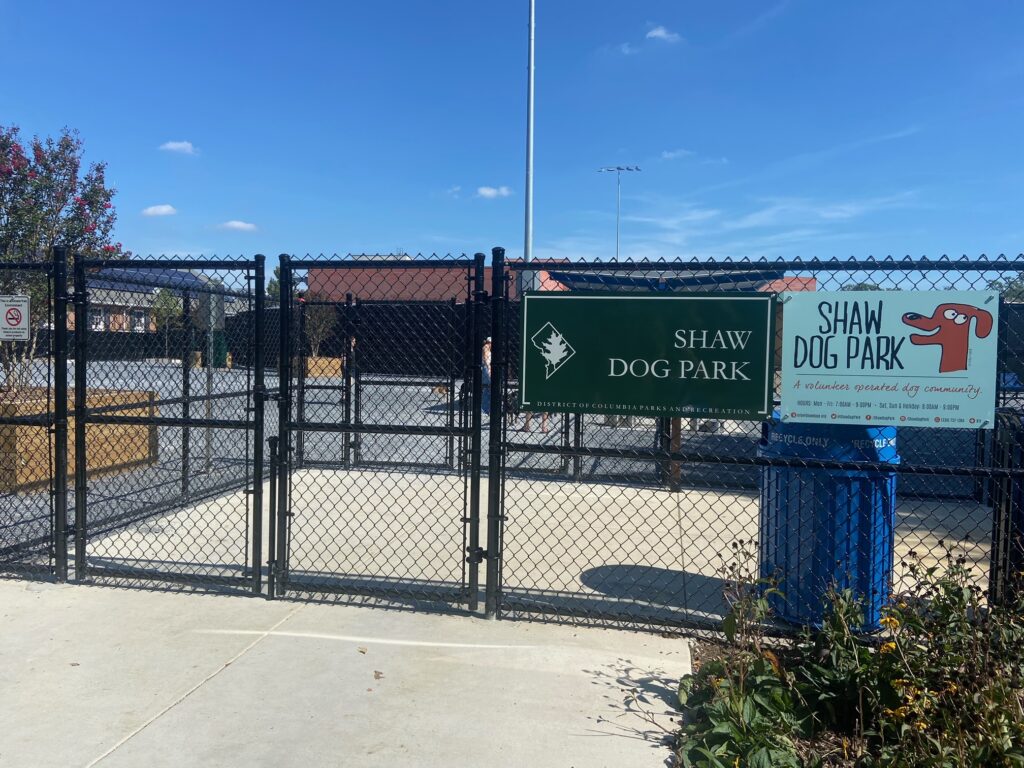 Not sure if anyone else has written in regarding this but figured it’s my duty as a dog owner.

Two and a half months ago my dog and I started going to the revamped Shaw dog park. We were stoked since it’s much bigger than most dog parks in the area and it’s convenient location. Then trouble began.

Not more than two days after, my dog developed extreme gastrointestinal issues (I think you can infer what I mean). Mind you, I didn’t change a single thing. Not his diet, treats, nor did he ingest anything that would have caused this…except for the gravel and dust at the dog park.

Two months later and $5000 in vet bills, the dog has a clean bill of health, except he continued to have GI issues. So after one messy night I decided that I was unfortunately not take him to the park. Low and behold, here I am two days out from not taking my dog to the park and he’s had no GI issues.

Correlation and causation? It’s the only thing that was consistent in 2.5 months. Not too mention having talked to at least a dozen other dog owners whose dogs developed a cute or chronic diarrhea after utilizing the park.

This needs to be spread far and wide because it’s unclear what that surface has been sprayed down with or if that water was contaminated.

‘We had too much to do to be scared’: the couple who fled Irpin with 19 dogs | Ukraine

Your dog might not care if you’re gone, vets say