A Ronks family was charged with a total of 25 counts of animal cruelty after the Pennsylvania SPCA removed 13 dogs from his property on June 4 following an unannounced inspection, according to a news release from the PSPCA.

Daniel Esh, who the PSPCA called a “serial animal abuser,” is prohibited from owning animals after being found guilty of previous animal cruelty charges, the PSPCA said. The PSPCA was also granted unannounced inspection rights of his property.

Poodles, Havanese and German Shepherd-type dogs were among those rescued, according to the PSPCA. Several of the dogs had severe matting, ear infections, overgrown nails, conjunctivitis, severe dental disease, inflammation of the skin on the paw and other medical concerns.

Daniel Esh was cited with eight summary offenses for lack of veterinary care, two summary charges for the reckless illtreatment of animals and three summary counts of lack of potable water, according to the PSPCA.

Verna Esh was cited with one summary count of animal cruelty for lack of veterinary care, according to the press release.

“The Esh family has a long history of animal abuse,” PSPCA CEO Julie Klim said in a news release. “It is our desire to finally and once and for all put an end to that.”

The PSPCA said that the investigation is ongoing. Anyone with any information about this case or any case involving animal cruelty is asked to call the PSPCA’s cruelty Hotline 866-601-SPCA.

Daniel Esh previously pleaded guilty in 2009 to not keeping feeders clean of feces, hair and mold, feeding dogs food that was moldy and contaminated with feces, and not keeping the dogs’ enclosures clean and free from feces.

The violations were found during a November 2007 inspection of his Scarlet-Maple Farms Kennel on Clearview Road in Ronks, where almost 500 dogs were housed.

Daniel Esh has had legal problems with his kennel since at least 1997, including other dog law charges and a legal battle with Leacock Township over the size of the operation.

Also in 2009, the state denied Daniel Esh a license to continue operating his large-scale dog-breeding kennel in Leacock Township.

Success! An email has been sent with a link to confirm list signup.

Error! There was an error processing your request. 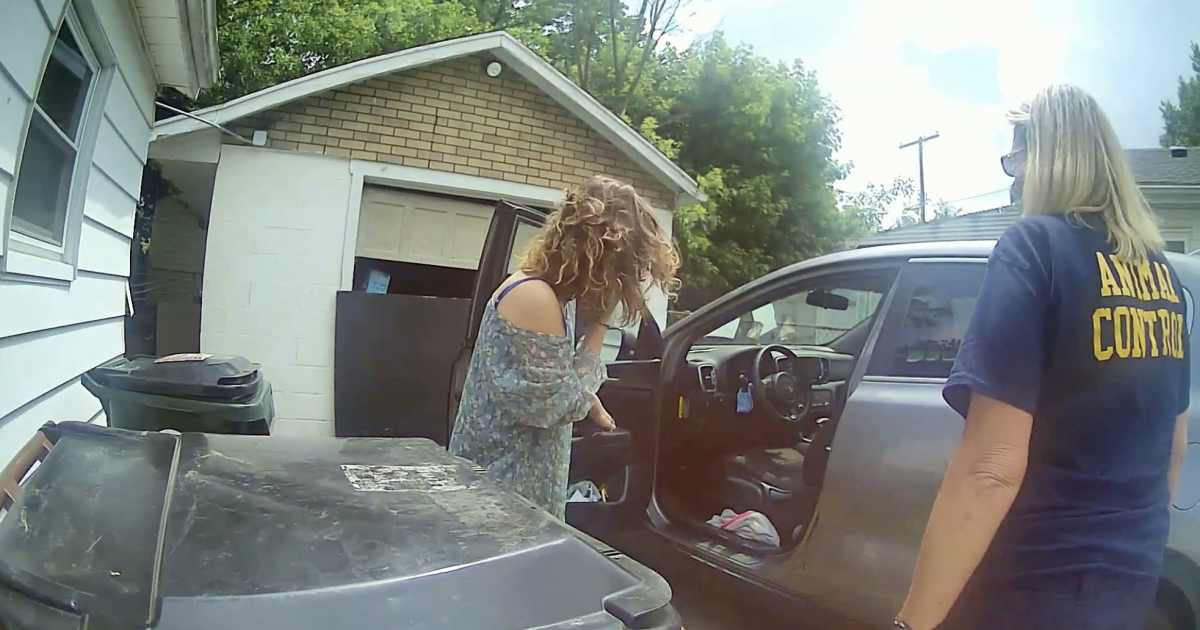 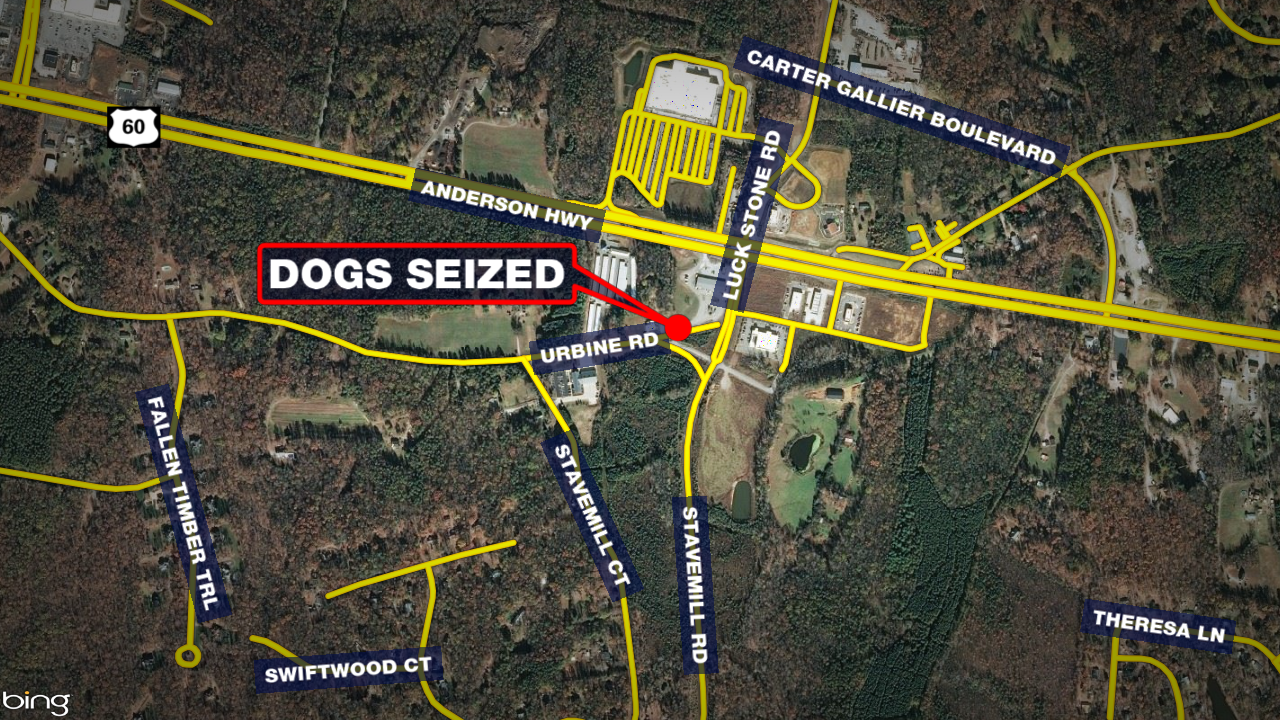