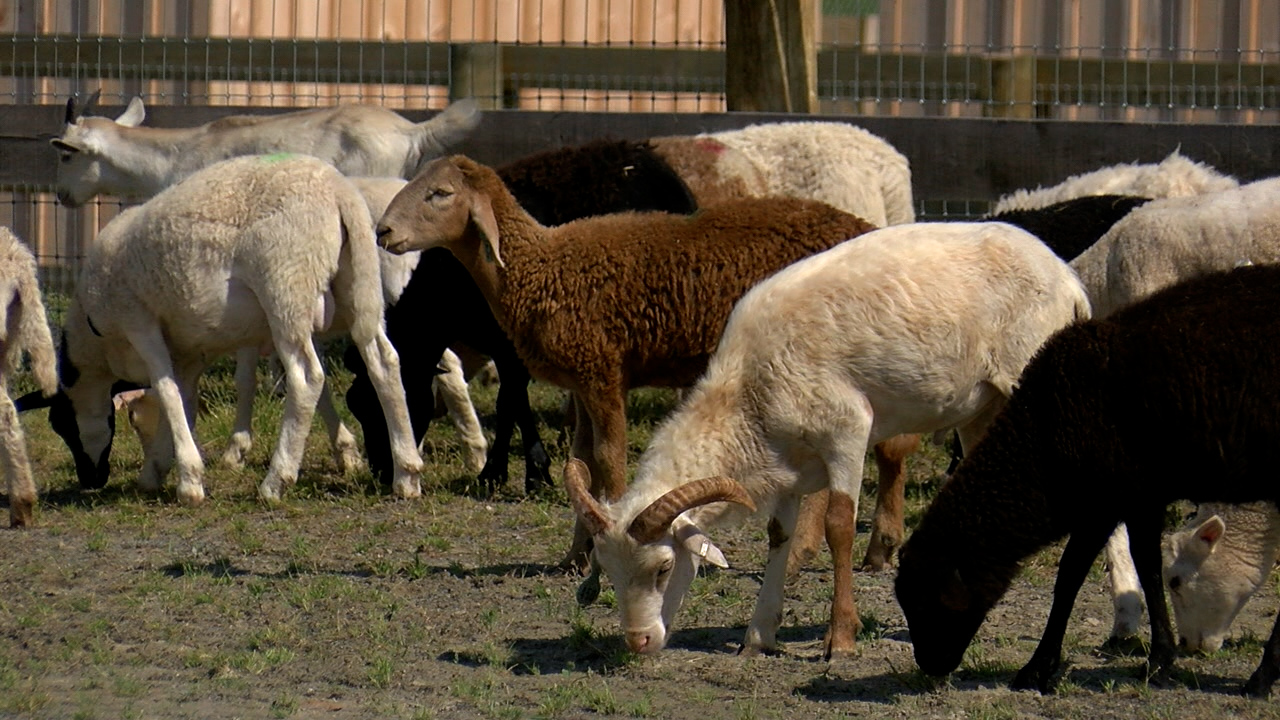 MONROE TOWNSHIP, Pa. (WHTM) — Hundreds of animals were seized from a farm near Shippensburg on Friday night.

Speranza Animal Rescue in Cumberland County is now caring for them. In total, the rescue took in 404 animals.

On Friday night Janine Guido got a call from State Police with an urgent need to rescue hundreds of animals.

“I had maybe 15, 20 cars follow me to Shippensburg like ready to throw dirty ass goats in the back of their SUVs, chickens in their brand new BMW. They did not care. They just wanted to get those animals to safety,” said Guido, founder of Speranza Animal Rescue.

Most made it to safety but unfortunately, some died on the way to the rescue or shortly after arriving.

“You want to help them so bad but then it gets past the point where you can, so it’s just been very emotional,” Guido said.

“Put the baby bunny back.” Why you shouldn’t approach baby animals

More than 100 volunteers helped this weekend, including Kara Phillips.

“I didn’t give them hay last night. I don’t think they gave them any this morning so we can put a bale over there and a bale in here,” Phillips said

Some made sure the animals were fed while others built shelter.

“(It) Keeps the animals out of the weather, thunderstorms this time of the year,” said one volunteer.

Speranza Animal Rescue has found homes for 20 out of 60 rabbits and about 100 birds.

Oldest male chimpanzee in US dies at San Francisco zoo

“Ducks, geese, chicken, guinea. We have a fat pigeon who can’t fly named Bartholomew,” Guido said. “We might keep him, though. He’s pretty cute.

And then there’s Mr. Ed the horse.

“He has some joint issues if you can tell by the way he’s walking,” Phillips said.

He’s still limping, but feeling much better with pain medication.

“The goats and the sheep, they’re emaciated,” Guido said. The vet diagnosed the two with orf which is like an oral, a mouth disease.”

The sick animals are hopefully on the road to recovery.

“We’re really thankful to have a great team who’s able to compartmentalize and to think and to be able to work together in order to get everyone safe and happy and fed,” Phillips said.

Since they posted on Facebook, Speranza has raised more than $65,000 needed for food and supplies for all the animals.

The owner of all of those animals, Barry Orndorff, has been charged with 450 counts of aggravated animal cruelty. Pennsylvania State Police say the 64-year-old did not provide the right water, clean shelter and necessary veterinary care for any of the animals. He posted $5,000 bail. 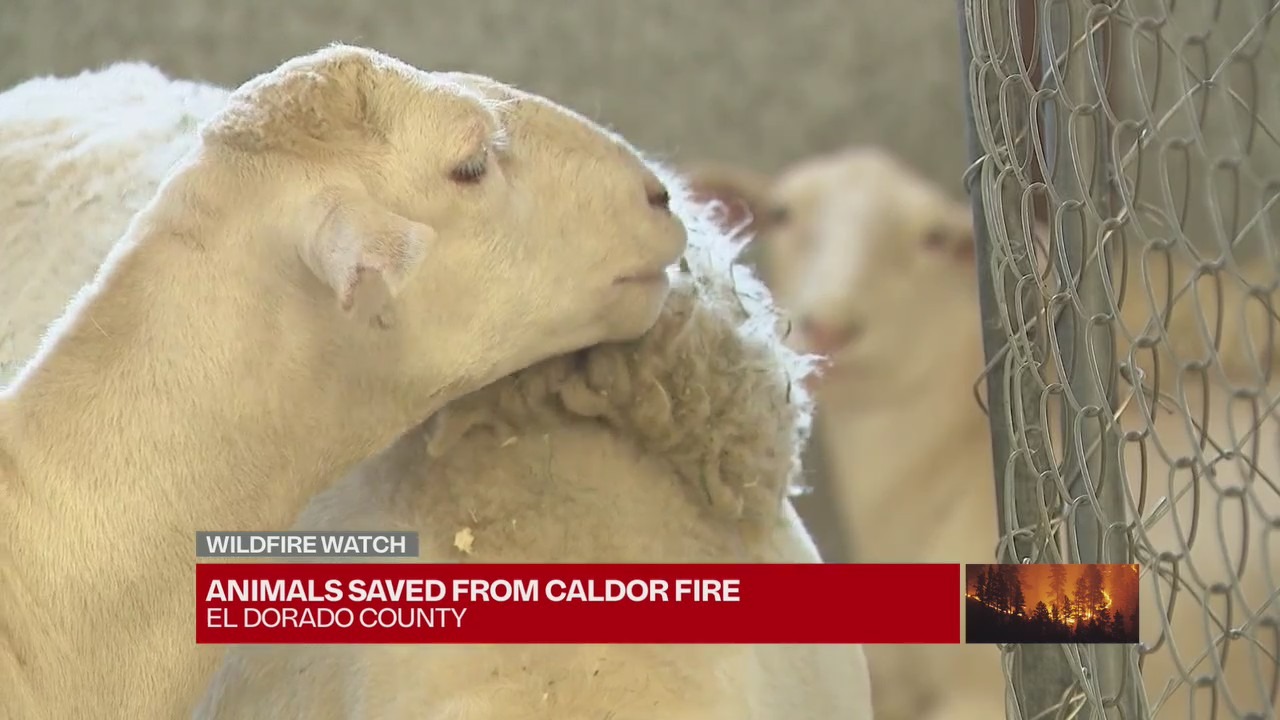 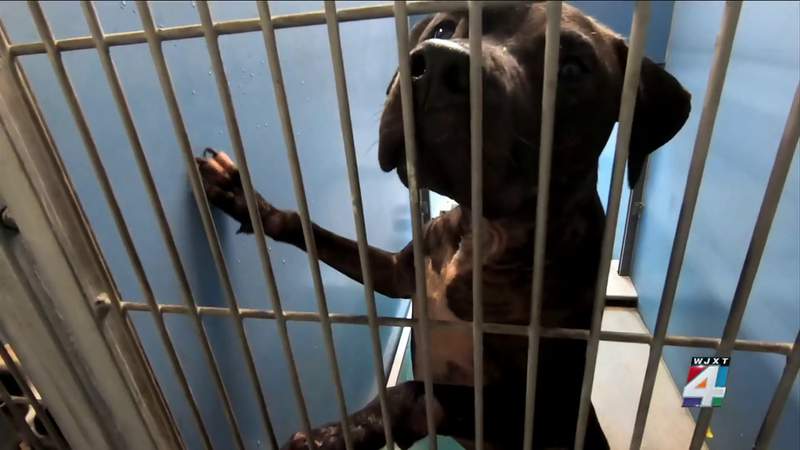