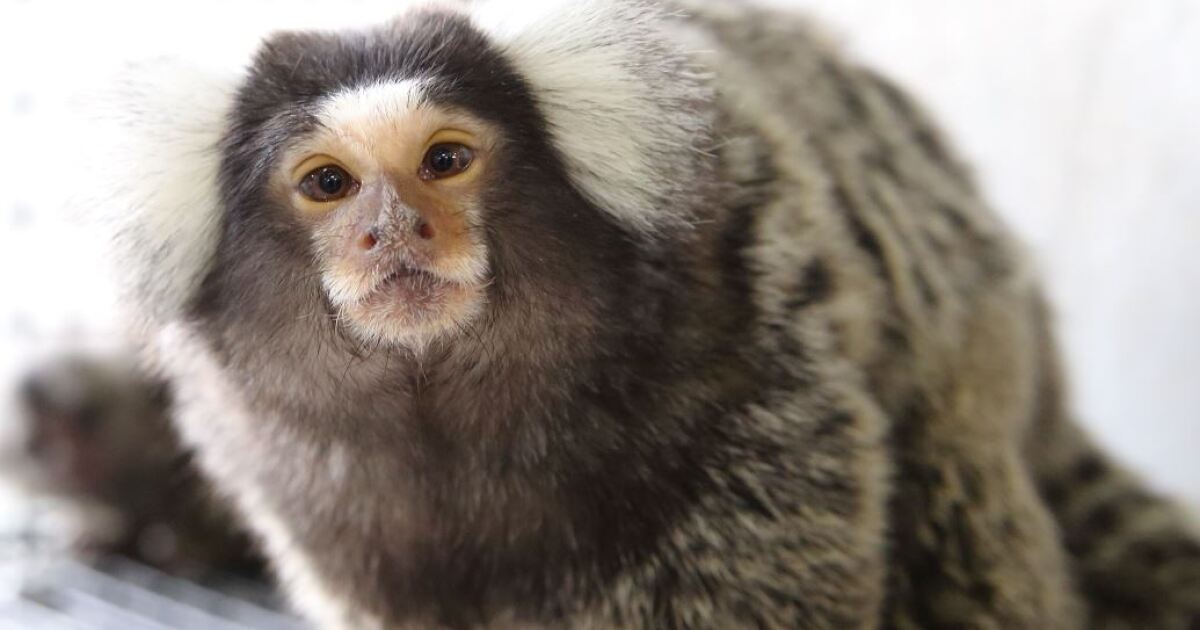 Texas Biomedical Research Institute broke ground this week on a new facility that will allow them to breed more nonhuman primates for medical research amid a nationwide shortage of the animals.

The four building complex — including an 18,000 foot animal care building — will be part of the Southwest National Primate Research Center.

“This is a huge project for Texas biomed” said SNPRC’s director, Deepak Kaushal.

Kaushal said the current facilities, which house around 2,500 nonhuman primates, need an upgrade, and the additional space will allow them to breed even more animals.

“This building, when constructed, will be a modern building that will allow us to house between 800 to 1,000 more nonhuman primates,” Kaushal said.

The breeding program is important, Kaushal pointed out, because there is a serious shortage of nonhuman primates for research in the United States, including baboons, marmosets, and, most acutely, rhesus monkeys, which are ideal for studying infectious diseases like HIV and COVID-19.

The federal government is also worried about this shortage, according to the science journal “Nature,” and the National Institutes of Health invested millions of dollars this summer in breeding programs, with plans to invest tens of millions more. More than $4million of that went to Texas Biomed to boost its rhesus monkey population, which Kaushal said have been critical in the nation’s fight against COVID-19.

“Some of those monkeys were vaccinated with multiple Pfizer mRNA vaccines, and we found that these Pfizer vaccines were very efficacious,” Kaushal said. “Then finally one of them actually ended up being in our arms. Millions of people have received it.”

Animals at Texas Biomed were also used to study Regeneron, the monoclonal antibody therapy given to former President Trump when he had COVID-19.

But animal research is controversial, and animal rights activists say it is unnecessary and cruel.

Heath Nevill is the lab manager for the behavioral services unit at the Southwest National Primate Research Center. He attends to the psychological health and well being of SNPRC’s primates. While leading a small bus tour through the primate center, he pointed out the balls and other toys that clutter the baboon enclosures, saying baboons like to chew and the toys are there for that purpose.

Later in the tour, Nevill pointed out what he called the chimp playground.

“It might not seem readily obvious, but everything down to the roof of that enclosure was designed for a purpose,” he said.

Nevill is enthusiastic about the new animal care facility.

Because this isn’t a zoo. This is, in the end, a research facility, where animals are intentionally sickened with diseases scientists want to study, and where medicines and vaccines are tested on them. It’s a research facility where many of them die from those diseases.

SNPRC’s director Deepak Kaushal understands some people are vehemently opposed to their facility even existing, but he says they take excellent care of the animals there.

“We work very ethically. We are regulated very ethically and very strongly by regulatory boards that will not allow us to hurt our animals,” Kaushal said, adding, “Every step that we take in our regular lives has benefited from animal research. In neonatal medicine, in infectious disease, in cardiovascular (care), the direct work that was done here on nonhuman primates has absolutely saved lives.”

Kaushal added that this new animal care complex — which will be completed in early 2023 — will not just benefit researchers and those who have diseases and need treatment, it will benefit the animals living there, too.

Dr. Akudo Anyanwu, Texas Biomed’s Vice President of Development, agreed that the expansion of the animal care complex and other planned improvements at Texas Biomed will benefit everyone.

“Everything we’re building is for the health of the community here in San Antonio, (in) Texas, nationally and globally,” Anyanwu said. “Why? Because we work on infectious diseases and as we all know that’s an issue that affects at every level of society.” 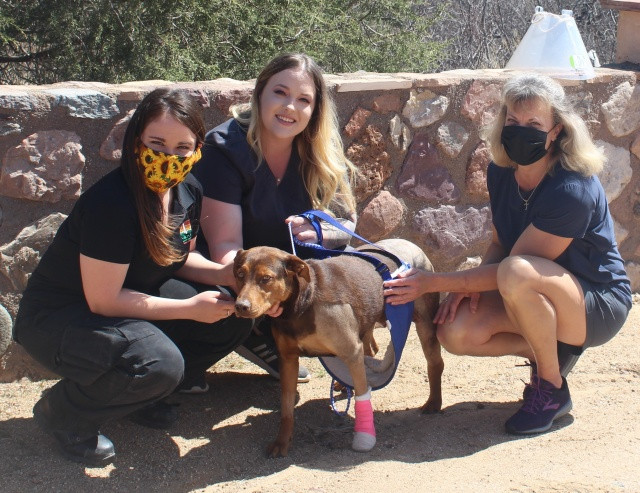 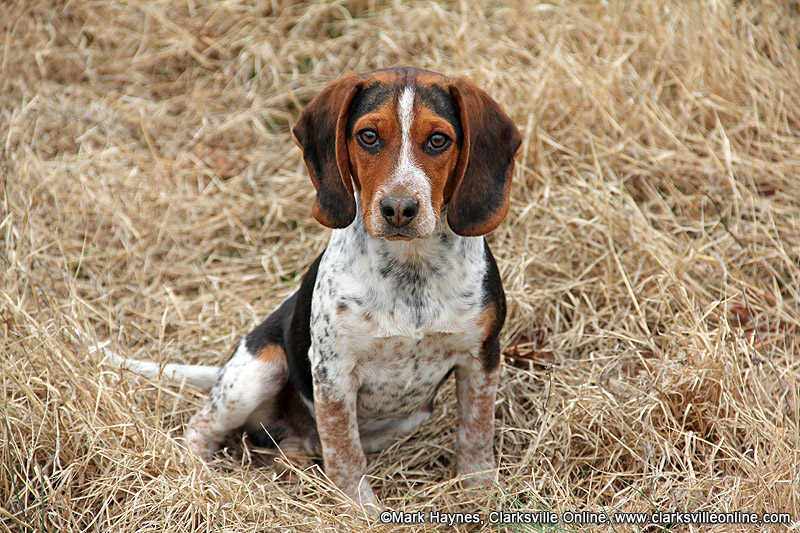 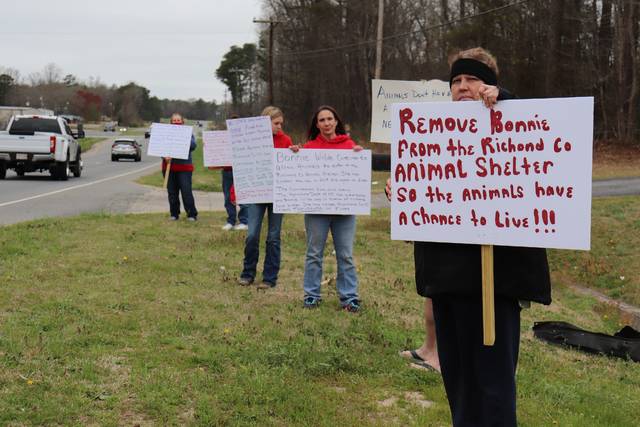