These photos posted on Reddit shows how a group of kitties have grown up over the course of seven years.

If you’re an animal lover, chances are, you’ve spotted some stray cats or dogs and thought of bringing them home. This set of pictures on Reddit shows how somebody had spotted a pregnant stray kitten in their backyard, seven years ago!

Upon taking her in, she gave birth to a set of kittens who were all adopted by this family and the rest is history. The first photo shows the adorable little kitties back when they were born and were extremely tiny. And the second photo shows how they currently look.

“Found a pregnant stray in our backyard seven years ago,” reads the caption that accompanies this set of extremely cute cat photos. In these the photos that were taken seven years apart, it can be seen that these adorable munchkins are just as fond of cuddling with each other and their mom as they were when they were born.

Take a look at the cute pics:

Posted around 12 hours ago, this set of pictures has got more than 21,700 upvotes and several comments from cat lovers around the world. It was posted on the subReddit r/cats.

“You kept them all? That’s awesome,” reads a comment. To this, the poster replied, “The original plan was to keep two and adopt out four, but that didn’t last long. Don’t know why we ever believed ourselves about it really.” “That second picture makes me ridiculously happy! Seeing them all together,” posted a third.

What are your thoughts on this catto family? 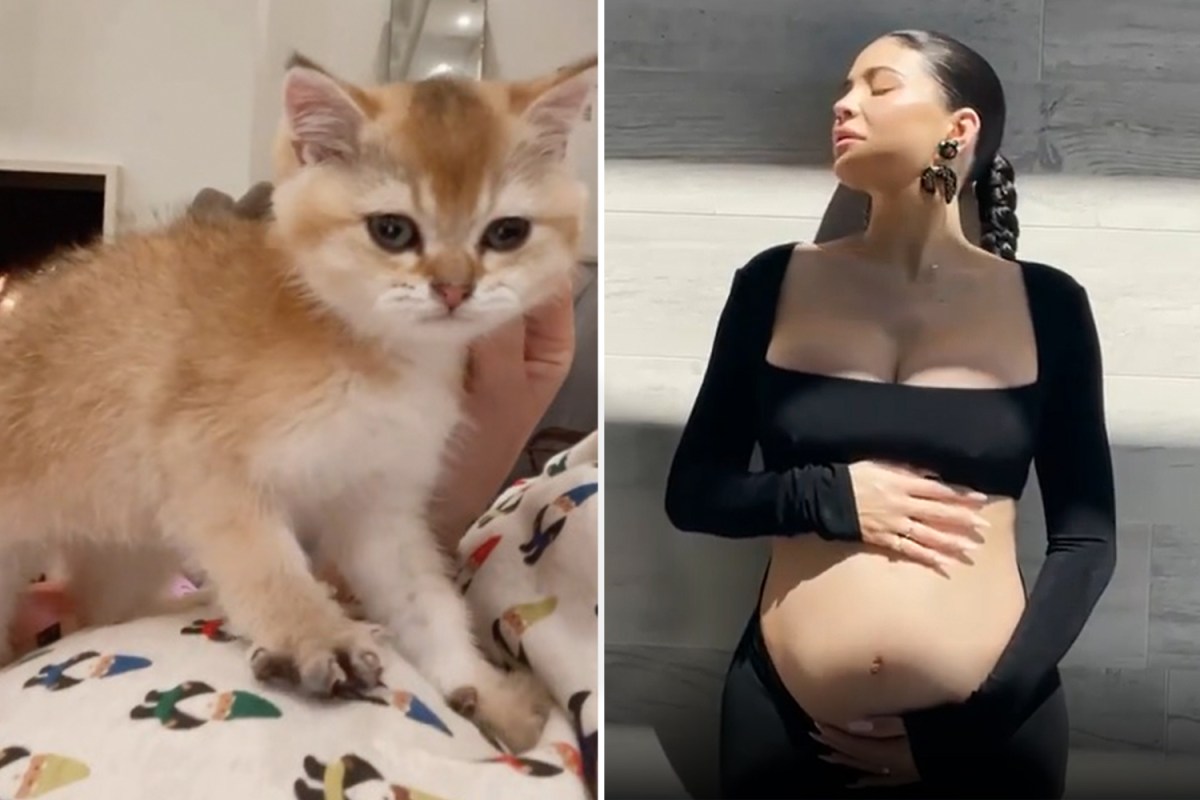