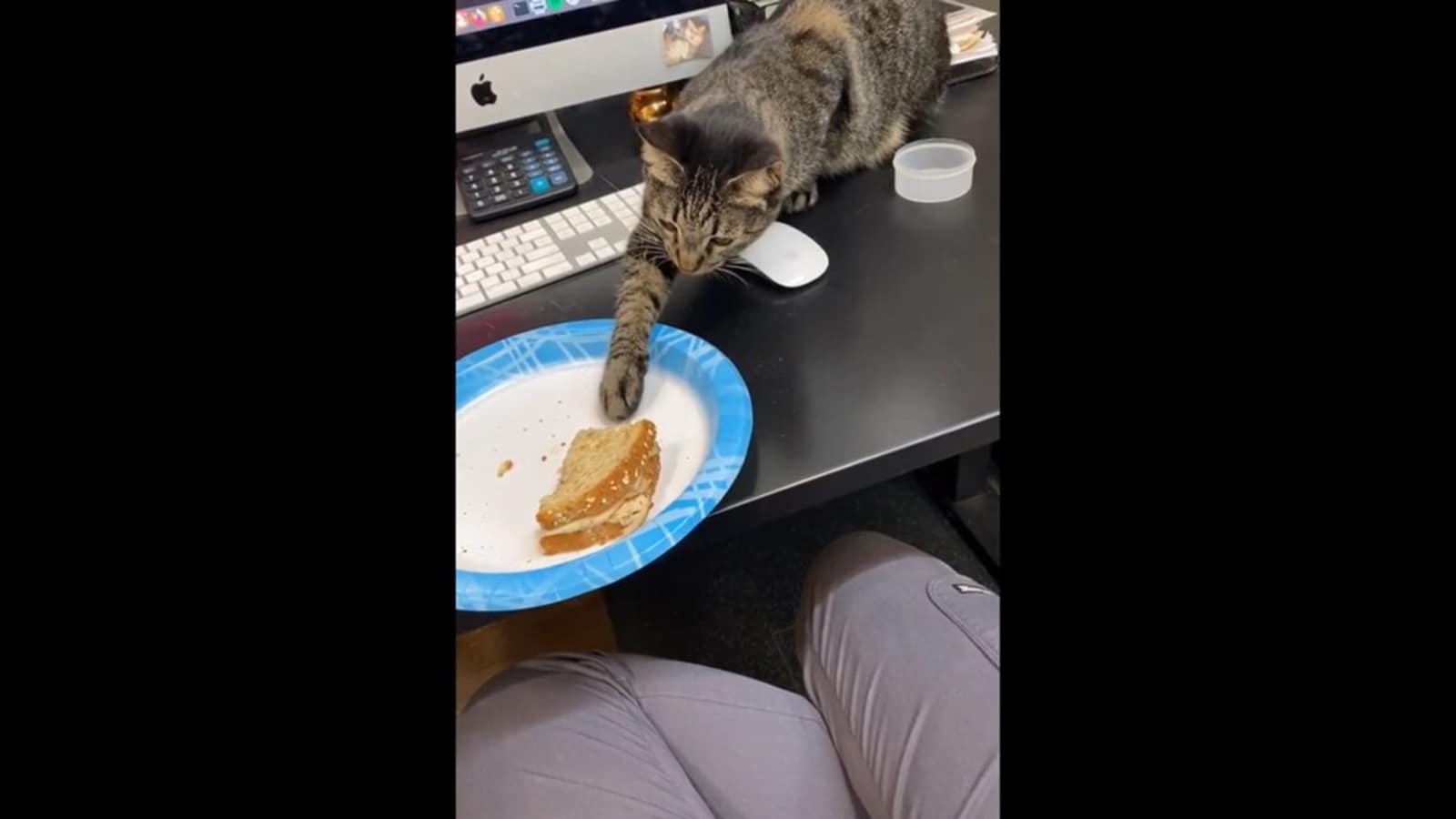 The video shows a mischievous cat named Bea who simply can’t and won’t stop touching things and other animals at the vet’s office.

Cats are known to just not listen to what is being told to them and continue doing exactly what they want to and when they want to. If you’re acquainted to pets and their behaviour, this might not come as a surprise to you that they are the masters of their own will.

This video shows a similar, fun-loving cat named Bea. Through text inserts in the video, it is made clear by the poster that the staff at a veterinary clinic had told the cat to not randomly touch things. This naughty cat, however, does as it pleases. It practically goes around the whole clinic touching everything that catches its attention.

From other cats, goats, chickens, water taps, to random gadgets and even somebody’s half-eaten sandwich: anything thing the light touches, this cat must touch! Ironically, the caption accompanying this funny video is, “don’t touch anything.”

Since being posted some 13 hours ago, this cute cat video has already raked up more than 53,000 upvotes and several comments.

“Of course, the video ended with its paw raised, ready to touch,” commented a Redditor. “I could watch this cat touch things all day,” posted a second. “It’s his love language,” pointed out a third. “The sandwich hahaha,” posted a fourth.

What are your thoughts on this naughty but cute cat? Where’s the Fancy Feast? Some Eastside cats are facing a shortage of their favorite food | Pets And Wildlife 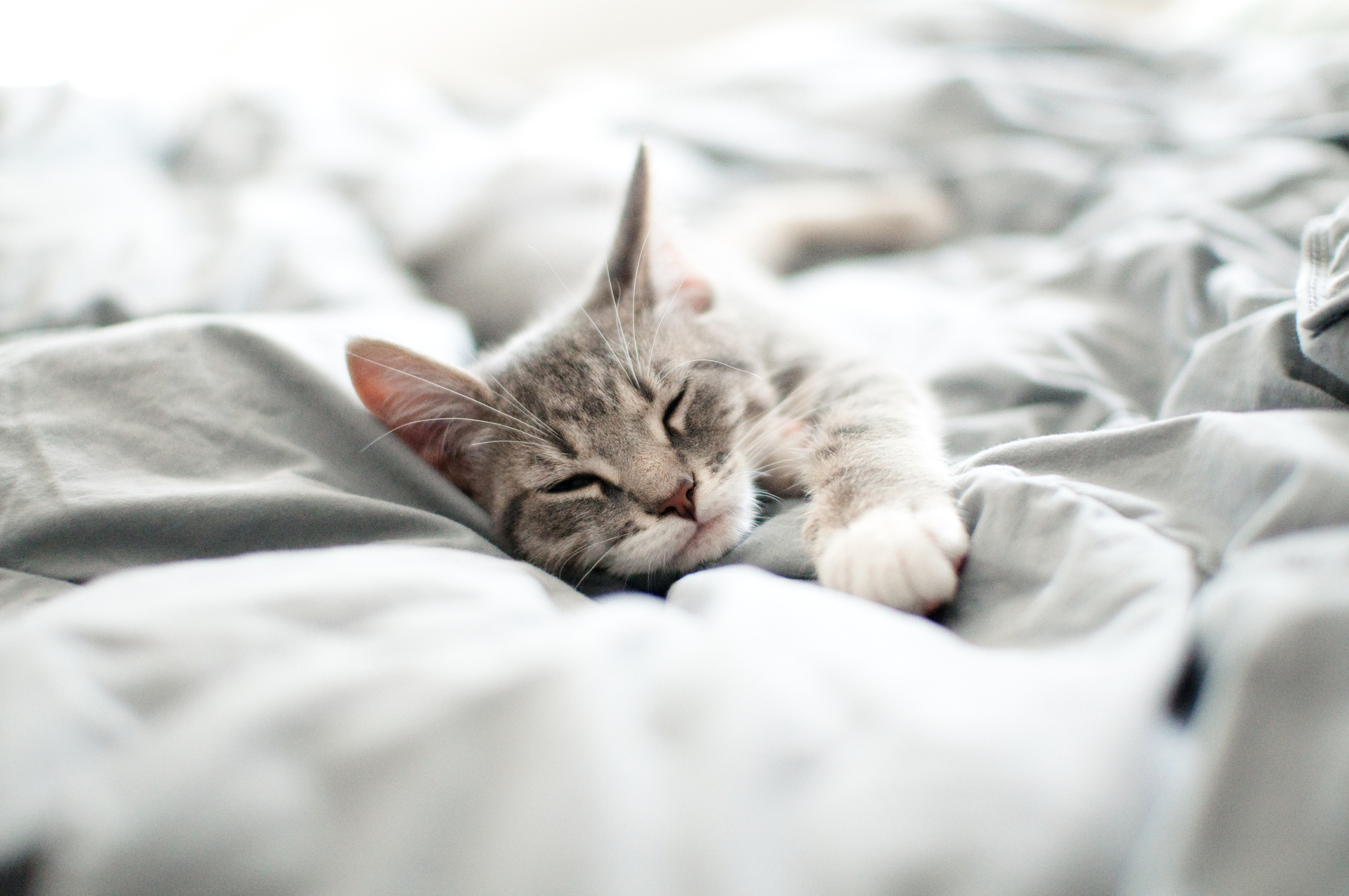