The assessment​​ by EFSA’s Panel on Additives and Products or Substances used in Animal Feed (FEEDAP) follows the recent conclusion reached by the authority’s Panel on Food Additives and Flavorings (FAF) that the same compound is not safe when used as a food additive.

The FEEDAP Panel said it could not rule out concerns related to genotoxicity – the ability of a substance to damage DNA, the genetic material of cells.

After oral ingestion, the absorption of titanium dioxide (TiO2) particles is low, but they can accumulate in the body. This, together with the absence of specific data related to its use as a feed additive, the fact that no information on the potential exposure of consumers to TiO2 particles in food products from animals fed the additive is available, the FEEDAP Panel said it could not conclude on the safety of TiO2 for the consumer.

The EU Commission received a request from the company Kronos International for the re-evaluation of titanium dioxide for use as an additive in feedstuffs for all animal species and categories.

The compound was placed on the EU market pursuant to Council Directive 70/524/EEC, being a coloring agent authorized for coloring foodstuffs by Community rules in application of Article 9t (b) of Council Directive 70/524/EEC.  It is authorized for use in food for cats and dogs as colorant additive. The additive is also approved for use in feed for all animal species other than cats and dogs, but it is applied in by-products of the food industry to be used in feed and not as direct use to color the feed.

“The authorization of TiO2, based on the Council Directive 70/524/EEC, dates back to the 1970s, ahead of the entry into force of the current regulation on additives for use in animal nutrition (Regulation (EC) No 1831/2003). This regulation establishes that all additives present in the market at the time of its entry into force must undergo a re-evaluation procedure. The opinion on titanium dioxide recently adopted by the FEEDAP Panel is the outcome of this re-evaluation exercise based on a dossier prepared by an applicant,​” a spokesperson for EFSA explained.

The authority used data provided by that applicant together with data from other sources such as previous risk assessments by the authority or other expert bodies, peer-reviewed scientific papers, other scientific reports and experts’ knowledge, to deliver its opinion on TiO2. 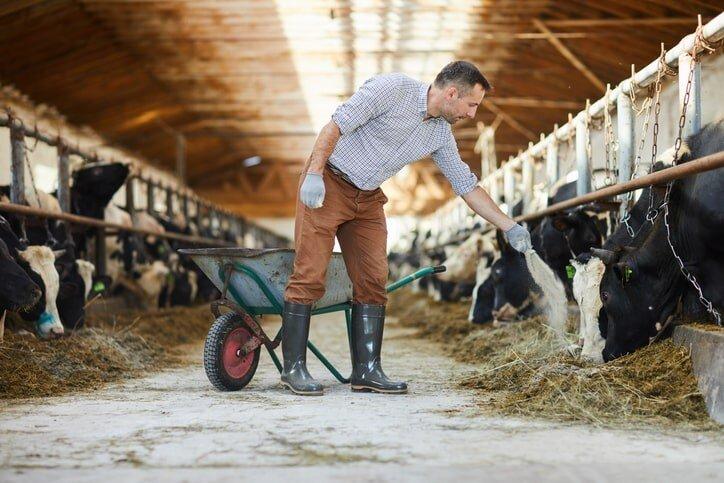