It recently released details of its global mycotoxin analyses on feed ingredients and complete feeds in 2020 along with details of how Q4 2020 results might impact animal health and performance in 2021.

While only a small number of feed ingredients have been analyzed to date this year, initial findings for corn harvested from September to December 2020 already highlight a few concerns for poultry producers, especially those in India, Mexico, and South Africa, reported the company.

Early results show high toxicity levels from aflatoxins (AF) in corn in India, deoxynivalenol (DON) in both Mexico and South Africa, along with T2/HT2 in South Africa, it said. “Zearalenone (ZEA)  and fumonisins (FUM) levels appear to be low across multiple countries, however, aflatoxin may be an increasing concern in the US, Brazil, Mexico, and South Africa. Although some results are missing, Canada’s crop reports medium toxicity levels for DON and T2/HT2.”​

Elements that can alter mycotoxin levels include:

Multiple mycotoxins can be present in the same feed or feed ingredient, it reported. Mycotoxins in feed ingredients can hamper animal health and production, they can interact in an additive and/or synergistic manner – potentially causing a larger response than expected.

“By adding mycotoxin contribution of different ingredients towards the feed levels of mycotoxins, total risk can also be estimated. Apart from mycotoxin analysis in feed or raw materials, other factors, such as the history of raw material sourcing, farm manager’s feedback on animal symptoms, and veterinarian’s report on post-mortem findings should be considered.”​

Testing for mycotoxin levels in feeds and feed ingredients

The company’s testing for mycotoxin levels in feeds and feed ingredients increased from 2019 to 2020, with 38,858 analyses being completed in 2020 across 35 countries.

When 2019 and 2020 samples were compared by mycotoxin concentrations, the results showed there was a drop in the concentrations of four mycotoxins – AF, FUM, DON, and ZEA, but the average concentrations for T2/HT2 and ochratoxin A (OTA) increased in 2020, as compared to the results from 2019, toxins that can be quite challenging for monogastric animals.

In the 2020 results, it found each grain examined had a varying percent contamination of different mycotoxins.

“It can be concluded on raw material analysis that although all grains, by-products, and protein sources were contaminated with all mycotoxins to a significant extent, the contribution of mycotoxin concentrations towards final feed is more from grains and grain by-products.”​

Mycotoxin risk for animals based on 2020 data

The company produced a color card for 2020 mycotoxin risk for various species of animal. “It should, however, be noted that the risk profile does not take into consideration the interactions that may happen among various mycotoxins. As a result, for example, if there are two or three ‘low toxicity yellow’ color risks, then it may be considered as  ‘medium toxicity orange’ color risk. Overall, DON was toxic to most species of animals, followed by AF, T-2/HT-2, and ZEA,”​ it said. 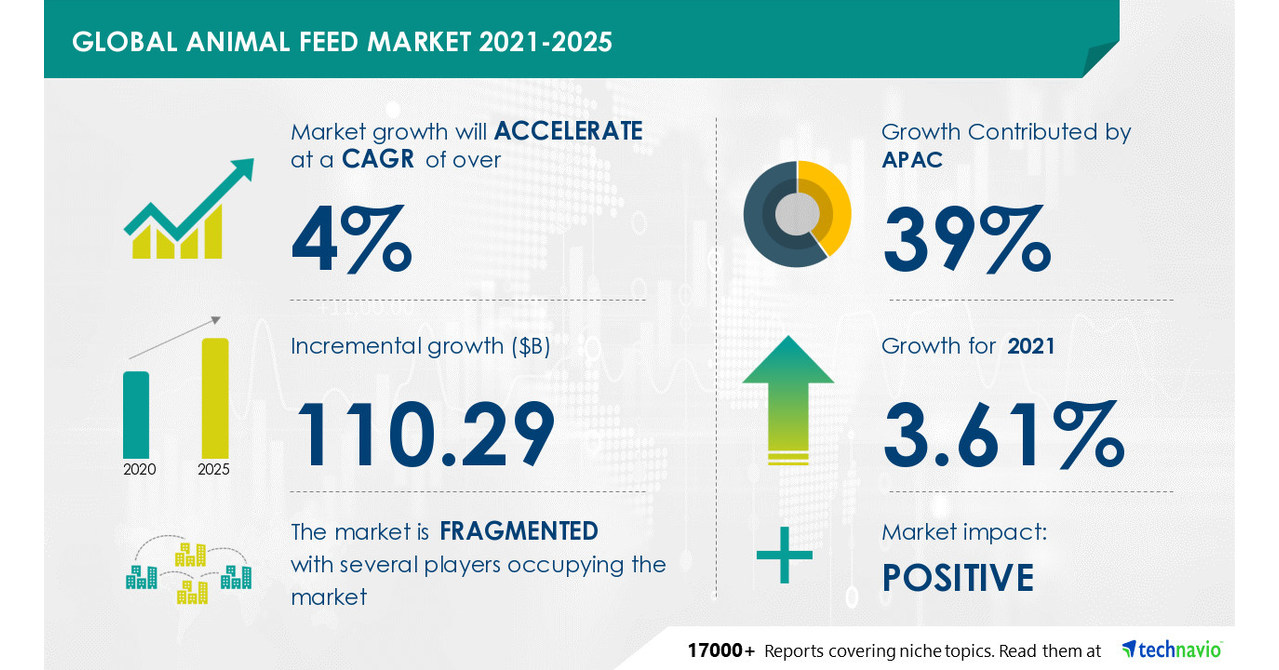 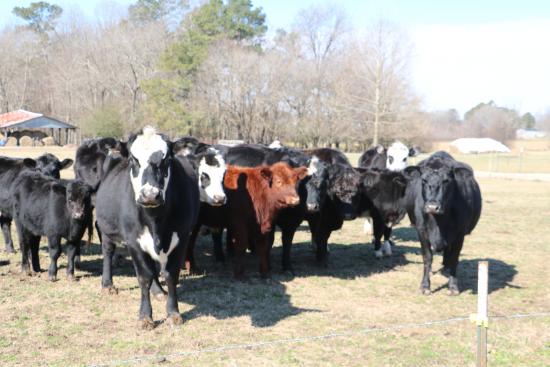