Trouw Nutrition, Nutreco’s animal nutrition division, is sharing details of global mycotoxin analyses on feed ingredients and complete feeds in 2020 along with details of how Q4 2020 results might impact animal health and performance in 2021 and the company’s feed safety programme.

Overall, the comparison of global results from 2020 with 2019 indicated a drop in the extent of contamination and concentrations of four of the main six mycotoxins examined – aflatoxins (AF), fumonisins (FUM), deoxynivalenol (DON), and zearalenone (ZEA). However, the average concentrations for T2/HT2 and ochratoxin A (OTA) increased in 2020, which could bring additional risk for some producers. The exclusive analysis on Q4 2020 maize data has already highlighted high risks for poultry producers, especially in India, Mexico, and South Africa. Data and analysis from the mycotoxin testing reports was presented during a webinar – Global Mycotoxin Review: 2020 analysis and outlook for 2021.

Mycotoxins are a secondary metabolite generated by some types of mould; some are produced in the field and others occur during storage. Mycotoxins can be found in grains, grain by-products, and protein sources like oilseeds (Figure 1). It is estimated that about 80{c93c05115eae7b2853c4a44517667f24b04dafe21463d3cb653b86ff5269b0fa} of agricultural commodities are contaminated.1

The type and number of mycotoxins found in feeds and feed ingredients vary regionally and annually, as multiple factors influence mould growth and mycotoxin occurrence.2
Elements that can alter mycotoxin levels include:

* Transportation conditions and processing of commodities

Multiple mycotoxins can be present in the same feed or feed ingredient. They can interact in an additive and/or synergistic manner – potentially causing a larger response than expected. Mycotoxins in feed ingredients can hamper animal health and production and migrate into animal products like meat, milk, and eggs, potentially affecting humans, which supports the need for steps to ensure feed is safe. Trouw Nutrition’s mycotoxin risk management program runs thousands of rapid mycotoxin tests on ingredients and feeds to generate a global database, which not only helps in providing customized results for customers, but also assists the global audience on the trends of potential mycotoxin risk in the coming year for various animal species.

It can be concluded on raw material analysis that although all grains, by-products, and protein sources were contaminated with all mycotoxins to a significant extent, the contribution of mycotoxin concentrations towards final feed is more from grains and grain by-products.

Mycotoxins in feed can negatively affect livestock consuming the material, but not all mycotoxins influence animals in the same way or generate the same amount of risk to production. Interactions can be different based on the types and numbers of mycotoxins present, the animal species in question, the age and gender of the animals, and the duration of mycotoxin exposure. Poultry, for example, is more tolerant to FUM contamination than swine, while cattle or dairy cows can manage higher levels of OTA than other species of animals.

To obtain a clear picture of mycotoxin risk to animals, it is advisable to analyze multiple mycotoxins in animal complete feeds rather than ingredients. If complete feed analysis data is not available, all the ingredients that are part of the feed should be analyzed for multiple mycotoxins. By adding mycotoxin contribution of different ingredients towards the feed levels of mycotoxins, total risk can also be estimated. Apart from mycotoxin analysis in feed or raw materials, other factors, such as the history of raw material sourcing, farm manager’s feedback on animal symptoms, and veterinarian’s report on post-mortem findings should be considered.

A simple “Color Card” for 2020 mycotoxin risk for various species of animals is depicted in Figure 5. It should, however, be noted that the risk profile does not take into consideration the interactions that may happen among various mycotoxins. As a result, for example, if there are two or three “low toxicity yellow” color risks, then it may be considered as “medium toxicity orange” color risk. Overall, DON was toxic to most species of animals, followed by AF, T-2/HT-2, and ZEA.

Thus far into 2021, only a small number of feed ingredients have been analyzed. However, initial findings for corn harvested from September to December 2020 already highlight a few concerns for poultry producers. Early results show high toxicity levels from AF in corn in India, DON in both Mexico and South Africa, along with T2/HT2 in South Africa. ZEA and FUM levels appear to be low across multiple countries, however, aflatoxin may be an increasing concern in the U.S., Brazil, Mexico, and South Africa. Although some results are missing, Canada’s crop reports medium toxicity levels for DON and T2/HT2.

Mycotoxins continue to be a threat for animal production as reflected in more than 80{c93c05115eae7b2853c4a44517667f24b04dafe21463d3cb653b86ff5269b0fa} contamination of raw materials and complete feeds in 2020. Although there was a drop in the concentrations of four mycotoxins (AF, FUM, DON, and ZEA) in 2020 as compared to the results from 2019, OTA and T-2/HT-2 concentrations were higher, which can be quite challenging to monogastric animals. Early examination of corn to be used in 2021 feed production suggested the need for producers to continue to check for mycotoxin presence and be aware of where they source their feed ingredients.

Although there are steps producers can take to address and manage mycotoxins in ingredients, the process is involved and requires integration of multiple practices. A systematic response may include crop rotation, ploughing, fungicide use on crops, reviewing storage and handling, use of mold inhibitors, feeding binders and immunomodulators, overall farm management, and rapid testing.

Trouw Nutrition’s mycotoxin database shows the occurrence of mycotoxins in feeds and raw materials to provide additional interpretation regarding what the presence of toxins means for producers and their livestock, Dr. Haladi said during the presentation. “Having the right programme helps in minimizing the economic losses through all the sectors of animal production,” he added.

Outlook on the Animal Feed Global Market to 2026 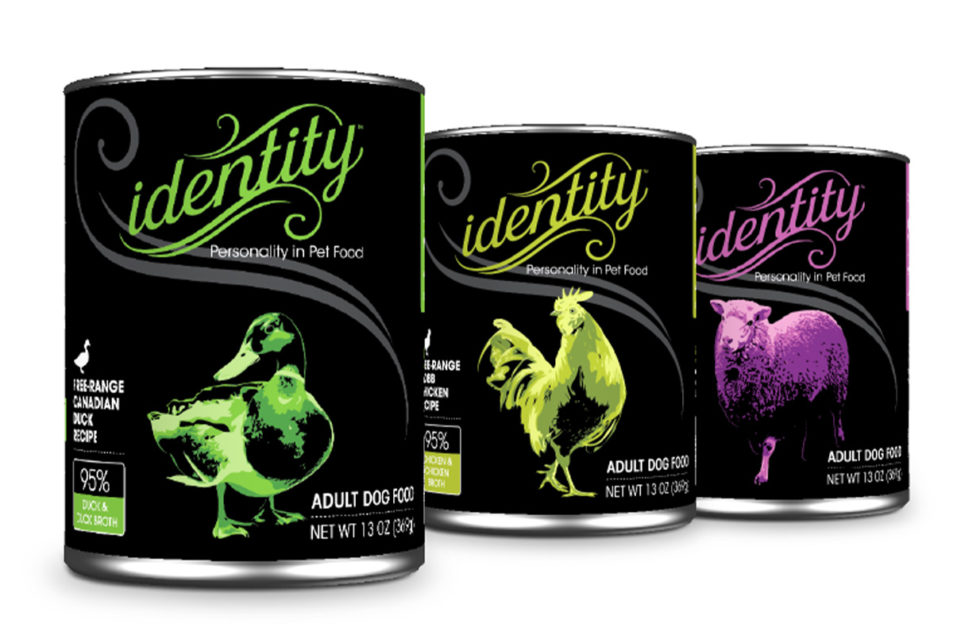