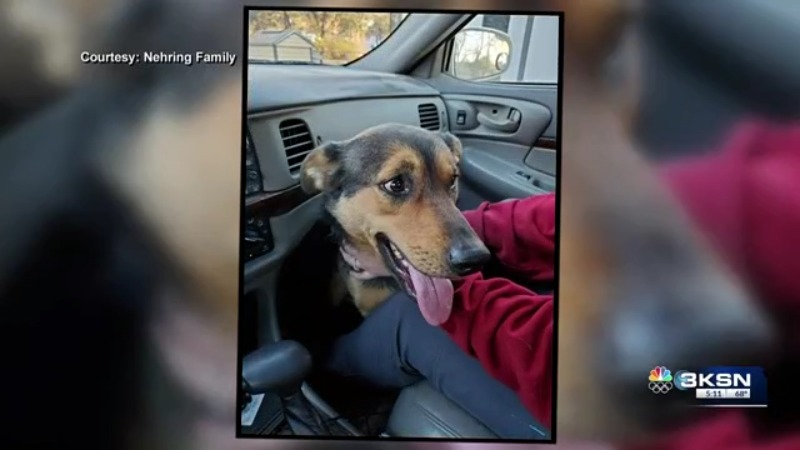 “I never considered myself a pet lover or a dog lover and you don’t realize it until they’re missing,” said Utah resident, Mike Nehring.

Tucker is one of his dogs. The two-year-old pup is from Utah and is a big part of the Nehring family’s life. In April, he went missing.

“I was devastated,” said Mike Nehring.

For the Nehring Family, Tucker is more than a pet.

“Our bond is just something I’ve never had with any of my previous pets. He’s sweet,’ said Sean Nehring.

Sean shares a special bond with the runt of the litter since the day he was born. So when Sean moved from Utah to Wellington, Kansas, he brought Tucker with him.

One day in April, Tucker escaped when a door opened up.

“The entire day we were just looking for him and I basically lost my voice screaming for the screaming his name and trying to find them,” Sean explained.

After months of searching and trying to hold on to hope, the Nehring family got a call from Life Line Animal Placement. The rescue had found Tucker. When they took him to the veterinarian for shots, they discovered he was chipped.

“I broke down. I started bawling,” said Mike Nehring. “Pure happiness is what went through my head then that he was found and that he was actually taken care of.”

“At first he was really shy but then like I went close to him and he started sniffing me,” Sean said.

Tucker then recognized the smell of his best friend. Tucker’s tail wagged as he started to jump on Sean filled with joy.

“I couldn’t believe it. I was in tears,” Sean said. “Even though eight months had passed, he was able to still recognize me, and that that made me really happy.”

“One of my happiest days this year and just made me realize you know how much I love our dogs,” Mike said.

The Nehring family is extremely thankful Tucker was chipped. Life Line Animal Placement says if you take in a stray dog it’s important to check if they have a chip. Their family might be searching for them.

The inner lives of dogs: what our canine friends really think about love, lust and laughter | Dogs 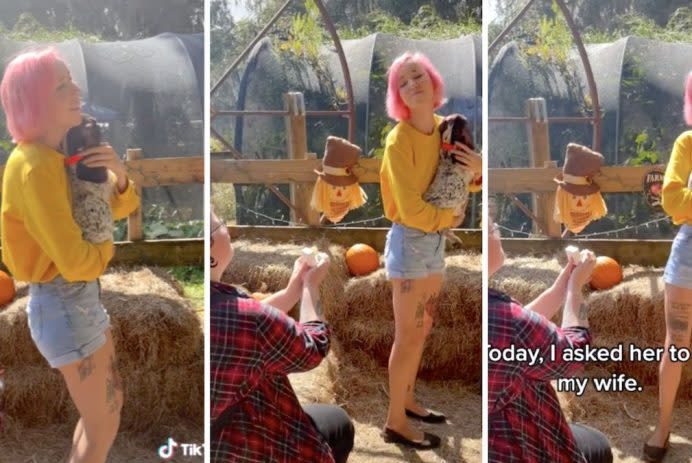 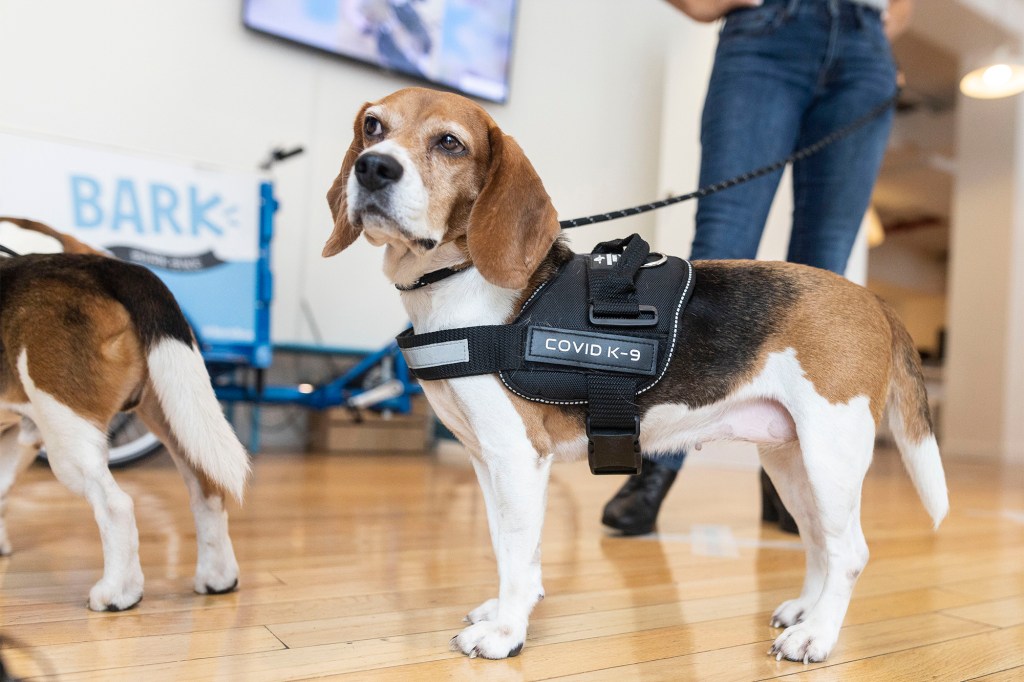 COVID-sniffing dogs could be key to returning to the office