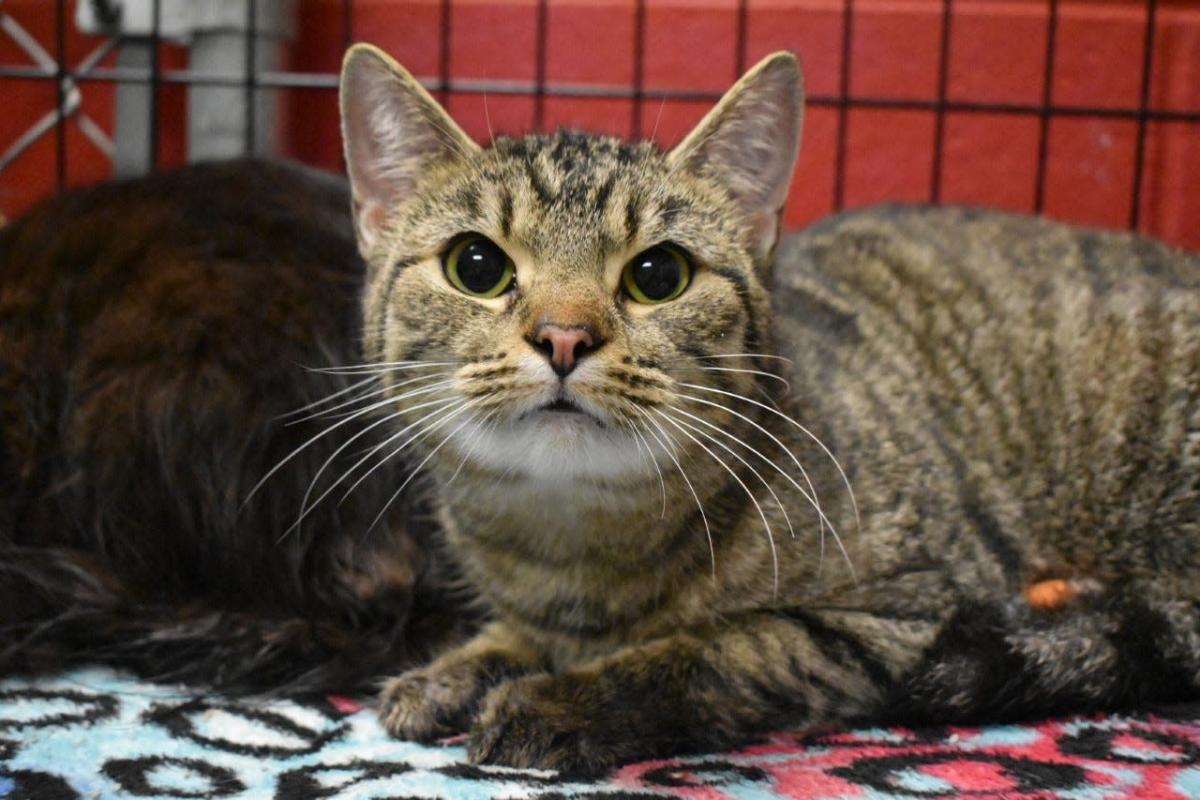 EVANSVILLE — The Vanderburgh Humane Society is asking for the help of animal lovers this holiday season after taking in nearly 60 cats Friday afternoon.

Kendall Paul, CEO of the organization, said she believes the cats originally came from Perry County. There were 58 cats living in a single-wide trailer, she said, many in poor health. There were also cats living outdoors around the home.

“I think it probably started innocently enough, with the person trying to take care of just a couple of cats and then things got out of hand,” Paul said. “Most of these cats are ill with upper respiratory infections, some with more serious issues.”

The cats were briefly kept at the Harris County shelter in Corydon before VHS took them on. VHS had already been housing around 300 cats before today. With the new influx, and more possibly on the way — Paul says it’s likely several of the female cats just rescued are pregnant — the shelter’s resources are stretched even further.

“It’s always a tough situation when this happens,” she said. “I can’t stress enough the importance of spaying and neutering because this doesn’t have to happen.”

On average, Paul said, the organization spends about $300 on each cat it takes in, accounting for vaccinations, various tests, spaying or neutering and a microchip. There’s also the overhead of keeping a cat sheltered and fed, in addition to the cost of medical treatments or procedures.

An adoption drive is being held this weekend called “Deck the Paws,” which ends Sunday. Those adopting a pet can get a $5 to $20 discount off the usual adoption fee by picking a present from beneath the VHS Christmas tree.

Paul asks any members of the community interested in fostering or adopting a cat to contact VHS. Even keeping a cat for a couple weeks would give the shelter some breathing room, she said.

“We’re certainly hoping people will step up and help us,” she said. “If you want to adopt a cat, we have lots here that are ready for new homes.”

If you are interested in helping out, call the Vanderburgh Humane Society at 812-426-2563. You may also make a monetary donation through the website at vhslifesaver.org or via Venmo to @vanderburghhumane. If you wish to donate food, the shelter prefers Friskies Paté canned soft cat food. The VHS website also hosts links to its wish list on Amazon and Chewy for items that the shelter needs. 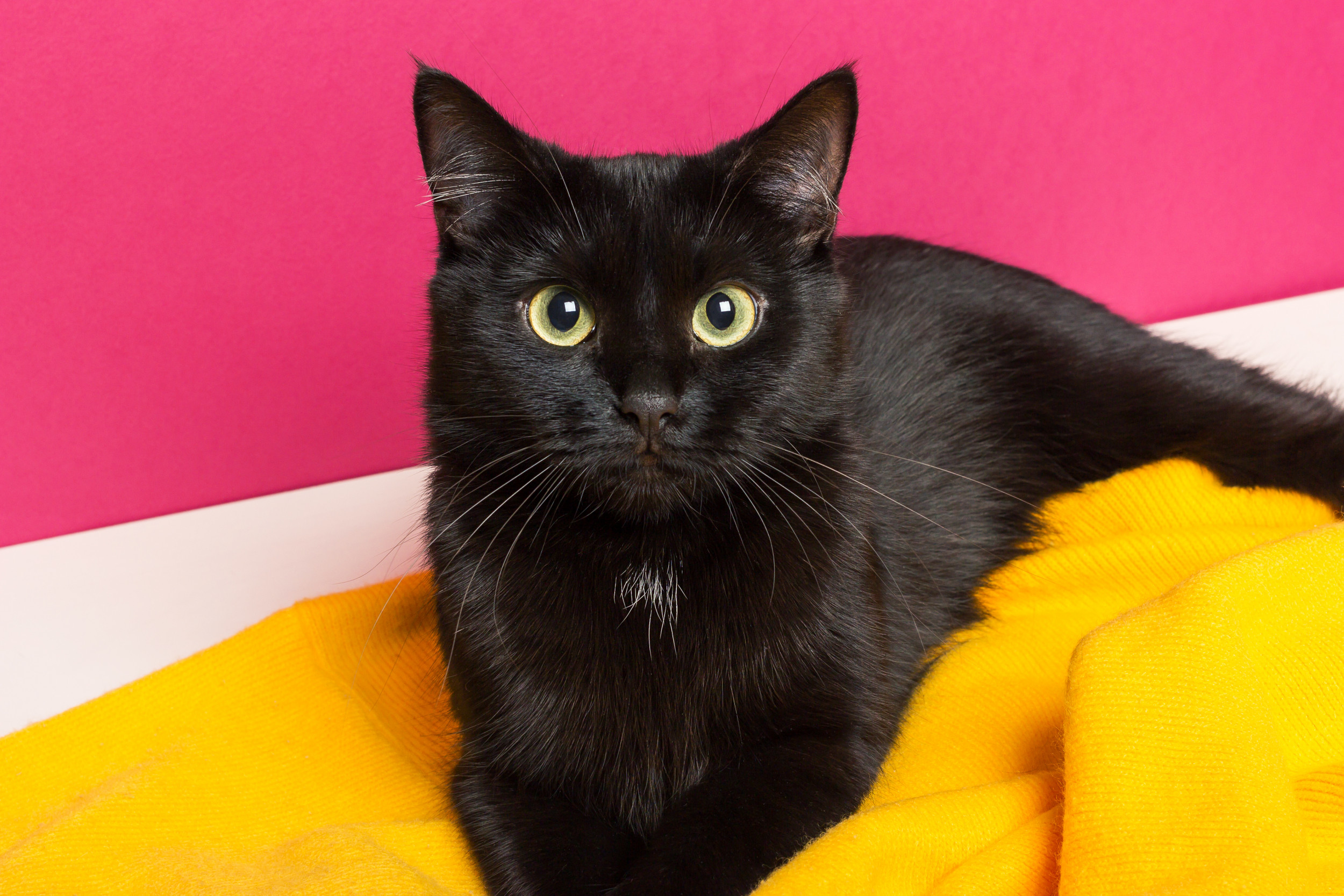 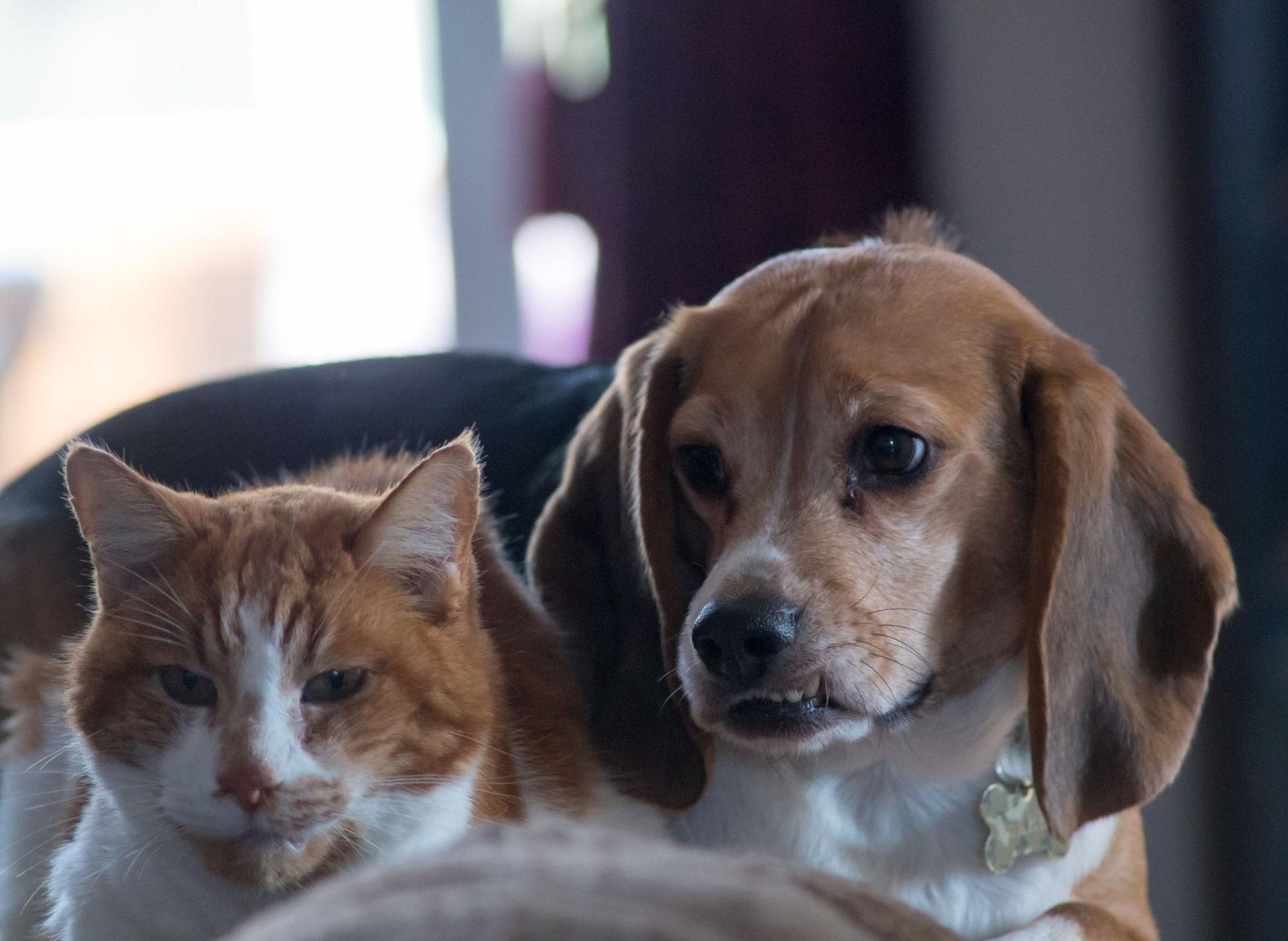 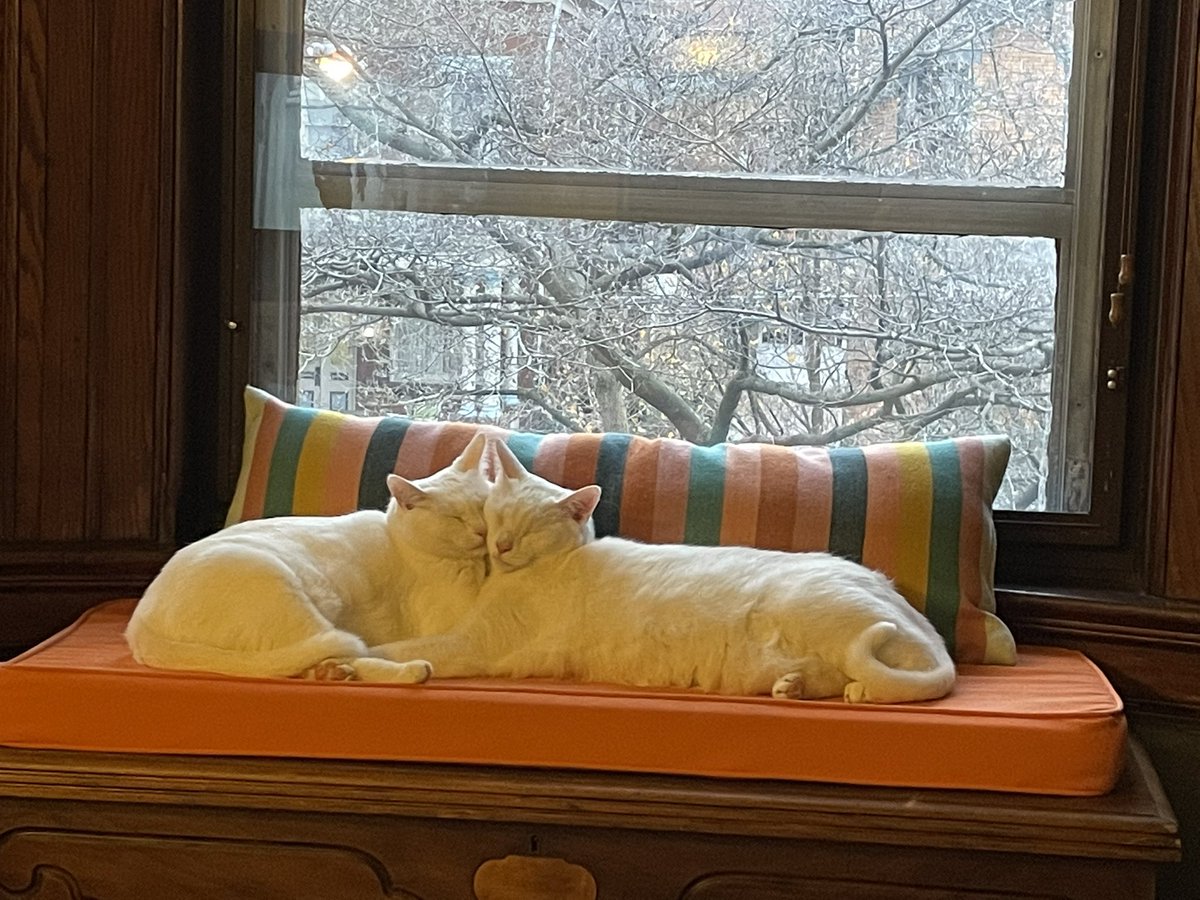