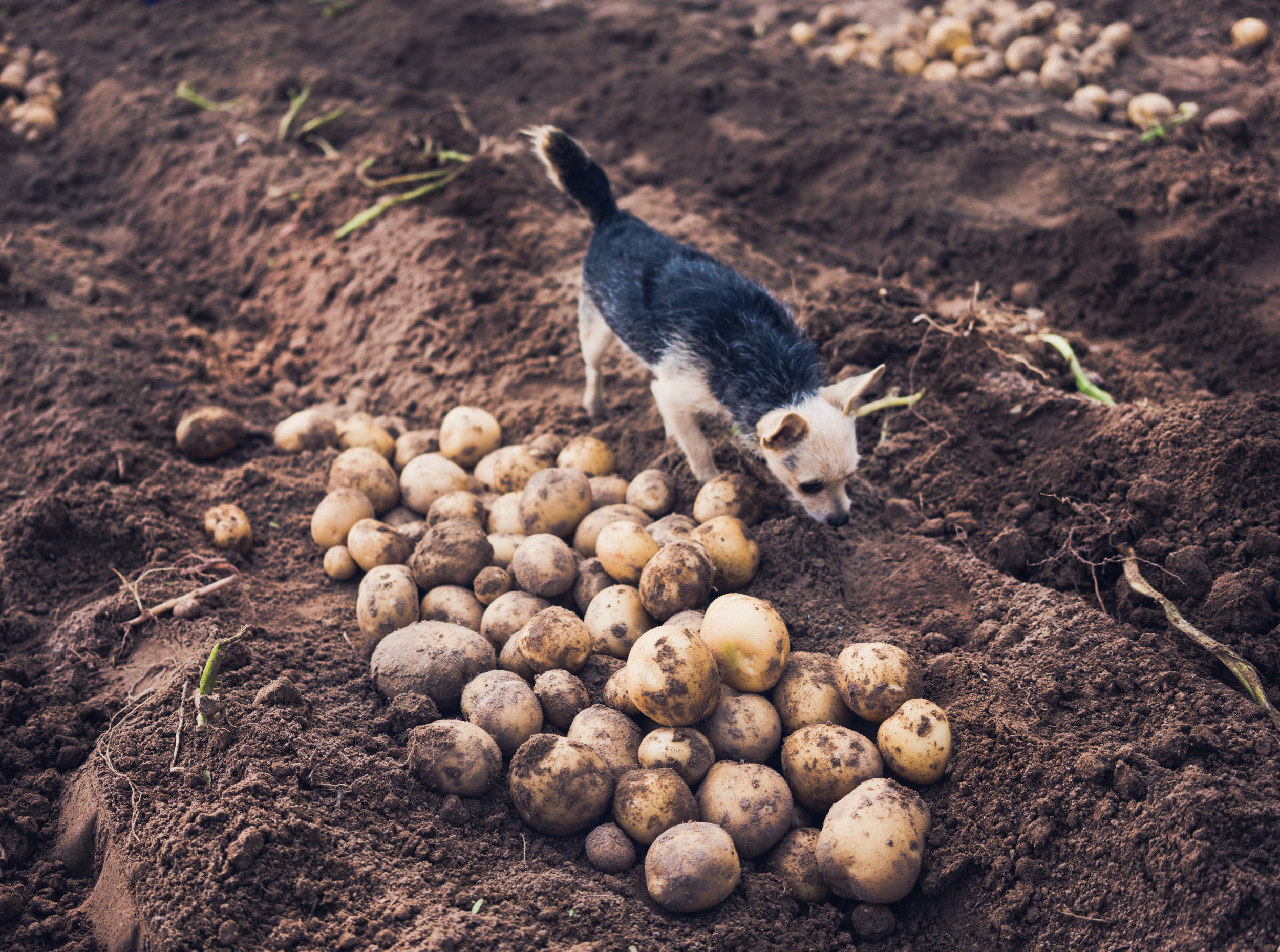 TikTok user and social media publisher Branden Hampton, @money, shared a video of his small dog appearing to “guard” a potato. Despite initial reactions finding humor in the video, some have voiced concerns about the behavior.

“Every night around 9pm, my dog picks a random object to guard,” read the on-screen text. The video showed the dog in a jumper, standing by a potato on the floor.

“Tonight, it’s a potato,” it continued. After gaining over 11 million views on the original, the dog owner continued to share two follow-up videos with the same premise.

The video can be seen in full here.

In one, the dog was guarding “a pack of sausages and a collector’s edition copy of The Incredibles on DVD.”

One day later, it was “a bottle of Clase Azul tequila, a ping pong ball and a box of matches.”

Many expressed being entertained by the video series, dubbing it the next “No Bones” saga, which took TikTok by storm in October.

Given the obscurity of the items, it’s more than likely they were placed in front of the dog solely for the purposes of the video, but it’s the dog’s reaction that has divided opinion on TikTok.

Users noted the dog’s teeth baring in each video, something experts explain as a dog asking for space. “From a body language perspective it’s the dog asking for space in a nice, sort of controlled way,” canine behaviorist and training manager Rob Rays previously told Newsweek in regard to another popular TikTok trend.

The American Kennel Club explained resource guarding as “when dogs exhibit behaviors like growling, lunging or biting over food or toys. This behaviour is known as ‘possessive aggression’ and may occur in dogs of any breed. Training early and often can help discourage resource guarding before it becomes too problematic.

“Some might growl, stiffen, lunge or bite when you go near or try to retrieve something from them. Resource guarding, as it’s called, is a valuable instinct for feral dogs, because it allows them to survive on limited means in the wild. But it’s not such a great trait for domesticated animals.”

One TikTok viewer commented: “Let’s be honest, if a big dog was doing that everyone would be hating the owner, little dogs need to be trained too.” 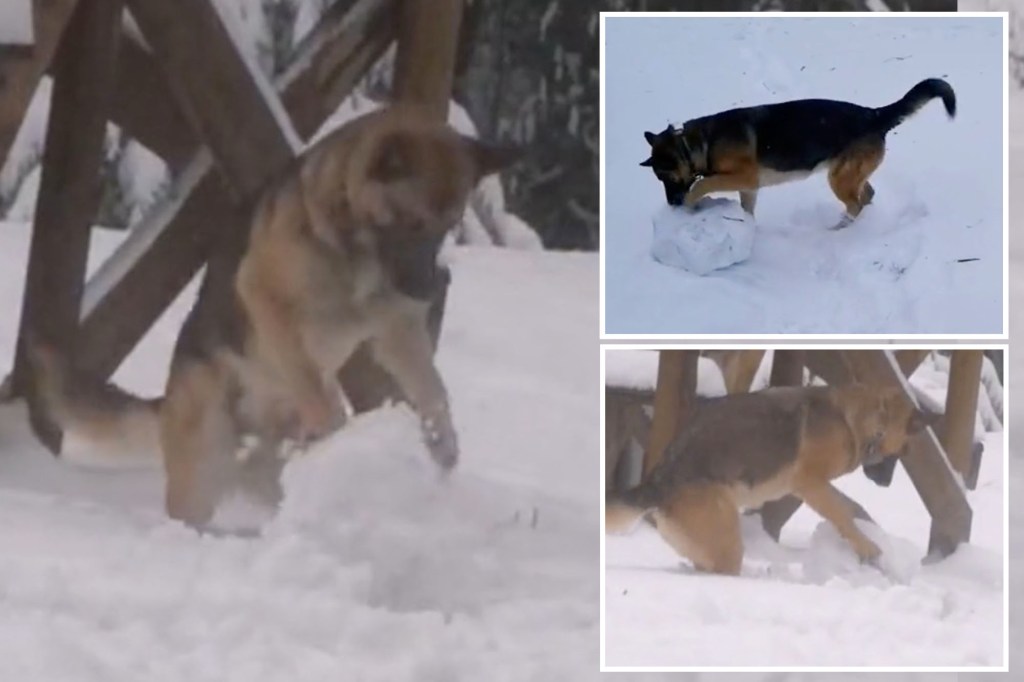 Dog has a ball building ‘snowman’ in adorable video 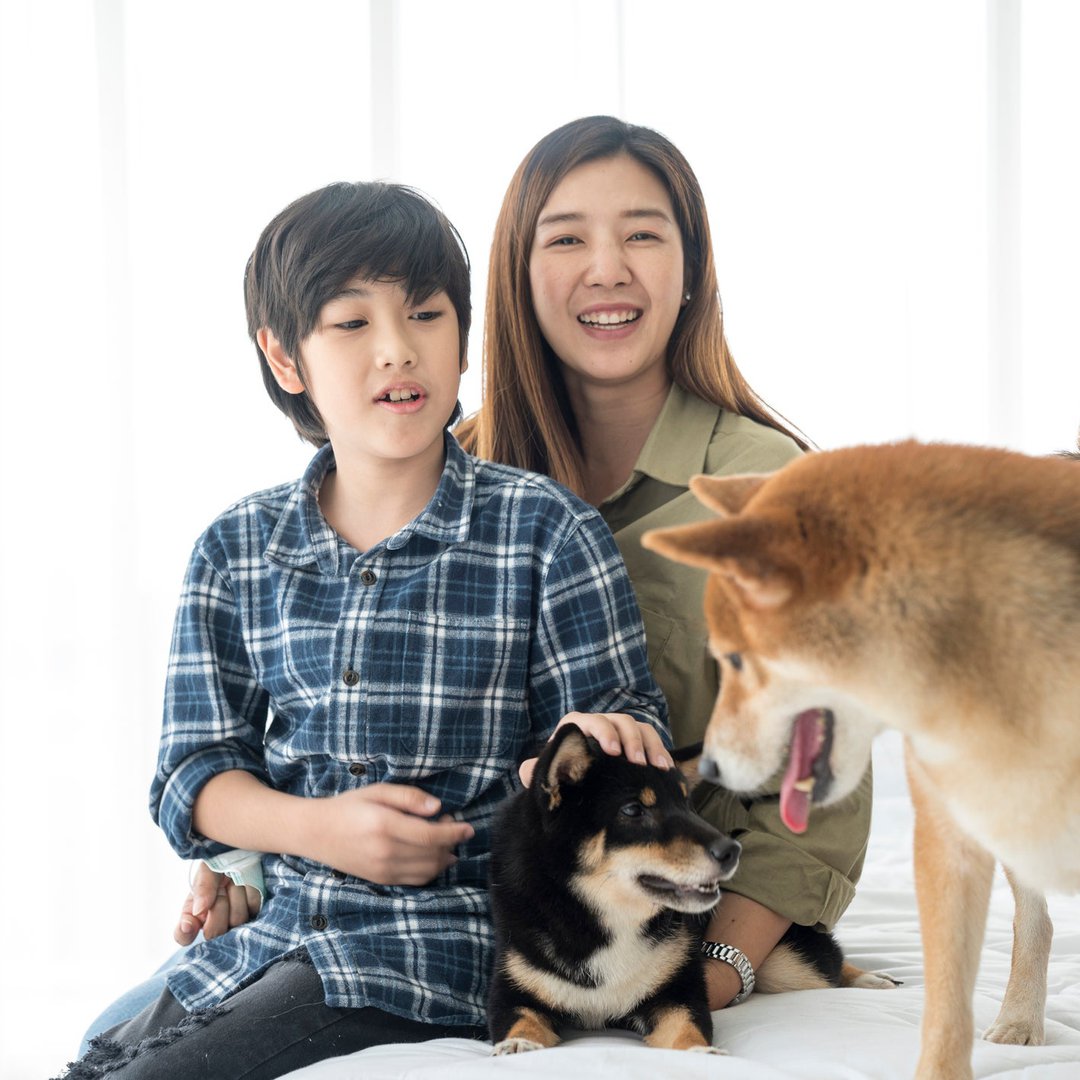 Your Guide to the Crypto Dog Fight: Shiba Inu vs. Dogecoin