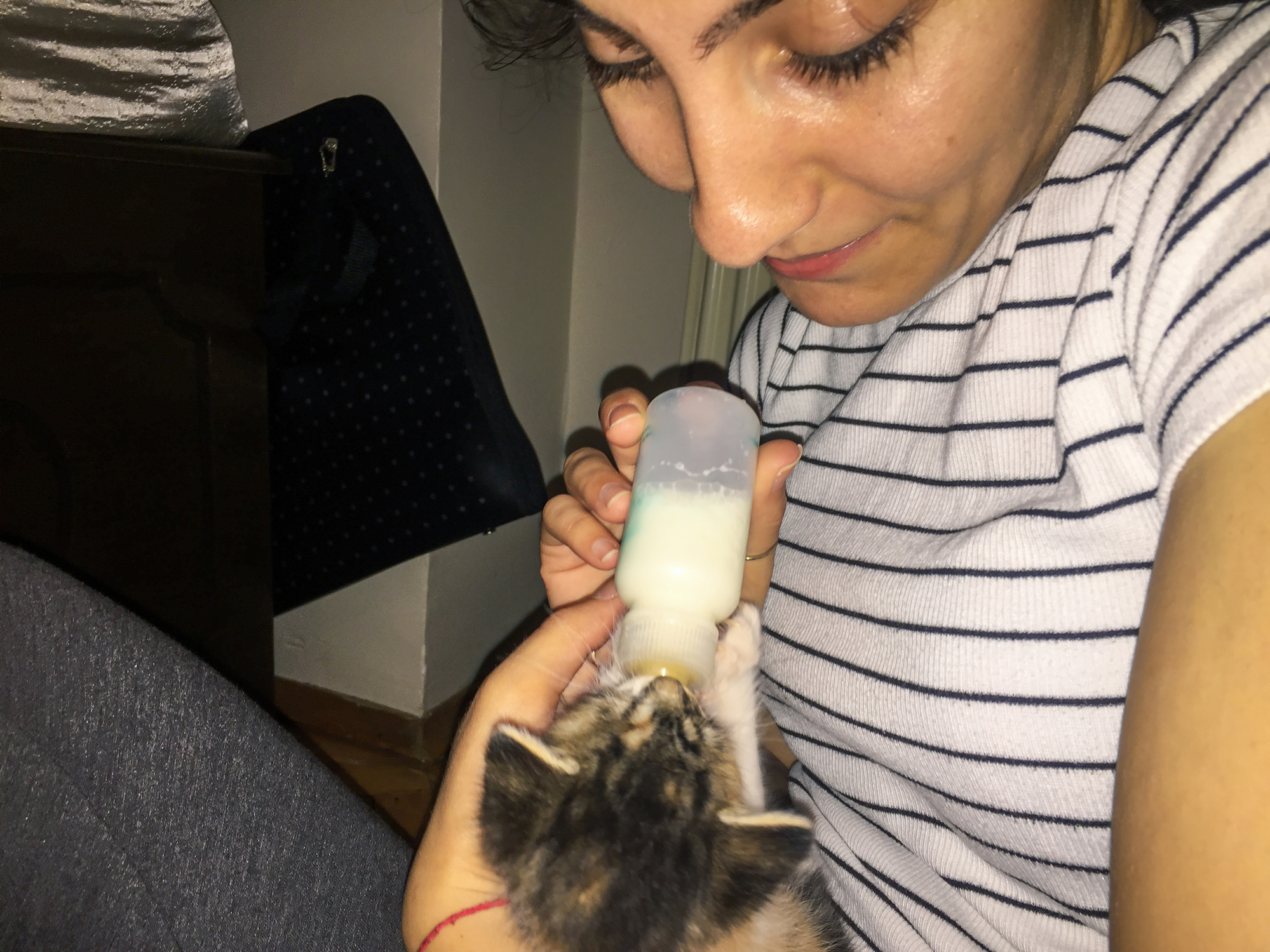 A parody video showing a woman breastfeeding a cat onboard a busy flight has gone viral.

The spoof was posted online by The Gooch, a Facebook page hosting a variety of parody sketches—including several other skits featuring the same actors and another set onboard a plane.

In this instance, the parody took inspiration from real life and an incident in which a woman on a Delta Airlines flight allegedly began to breastfeed her pet cat and then refused to stop after getting caught.

The skit was first posted to Facebook back on December 16 and has since garnered over 1.5 million views.

In the clip, a male passenger can be seen complaining to a flight attendant that the woman sitting across from him is breastfeeding a cat rather than a baby.

Two flight attendants are shown confronting the woman, who remains indignant in the face of repeated requests that she remove the blanket so they can be sure she is feeding a young child.

After some amusing back and forth between the passenger and flight crew, she eventually relents, allowing the male flight attendant to remove the blanket.

That’s when the truth emerges that she is, in fact, feeding a stuffed animal. Worse still, as she explains, it’s not a cat but rather a “lynx”—and a lynx with some comically googly eyes at that.

A thoroughly convincing hoax, the clip benefits from the fact it was filmed in the style of the candid air rage videos that have been doing the rounds over the past few years.

The woman holding the cat deserves particular plaudits for echoing all the familiar refrains associated with individuals at the center of these kinds of online storms—she accuses flight staff of “invading her privacy”, says “it’s 2021” and warns them they will be “taking on the liability” by exposing her cat.

While the clip proved a moderate hit on Facebook, it wasn’t until it surfaced again on TikTok that things began to escalate, with many left confused as to whether the clip was real or not. Posted over four parts under the handle alessiavaesenn, the skit amassed more than 35.9 million views.

Some users, like Noah Leese, appeared to conflate the real-life breastfed cat story with the sketch, commenting: “It’s real, it was on a Delta flight. It was a cat.” Frank Carlo agreed: “This is 100% real. It’s a hairless cat. They told her to put it in a cage before flight; she refused and snuck it on the plane.”

Others like Luffythebest100 were so convinced it was real they decided to pitch in with the suggestion that someone “should just bark” like a dog theorizing that a baby would cry while a cat would meow as a result.

Plenty seemed to grasp that it was all part of an elaborate sketch, though that didn’t stop it from winning fans with users like Steven Cahill declaring it: “The funniest video I’ve ever seen in my life.”

“What T.V. show is this?” one skeptic asked. “America,” came the response from a believer.

Meanwhile, over on Twitter, the video gained further popularity after being championed by Prison Break actor Marshall Allman, who was so unsure about the clip’s veracity he decided to run a poll asking followers if they thought it was real.

This isn’t the first time a parody video has gone viral of course.

James Bates, a performer also known online as The Real Spark, hit the big time earlier this year with a clip riffing on one flight attendant’s reaction to an unruly passenger.

In another more recent instance, a spoof video showing Lauren Boebert listening to Smash Mouth proved so popular the band themselves even decided to comment on it. 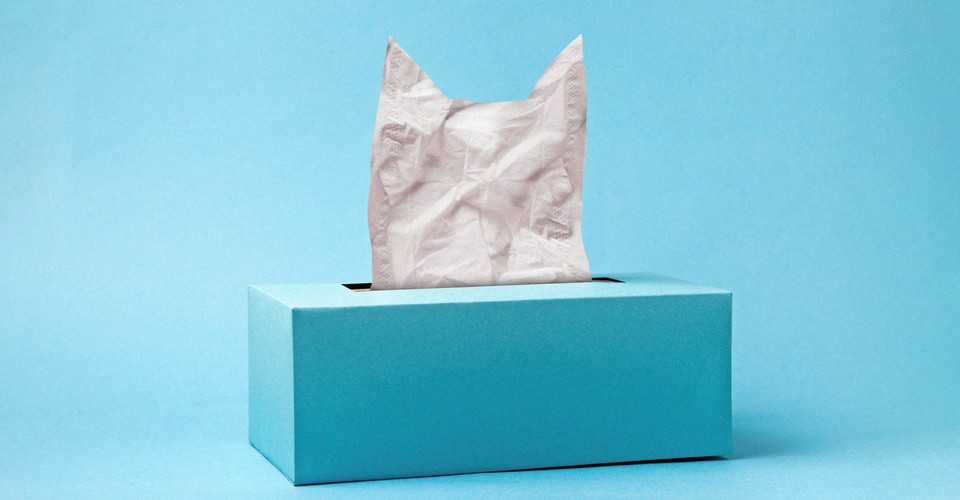 What If You Could Make Your Cat Hypoallergenic?