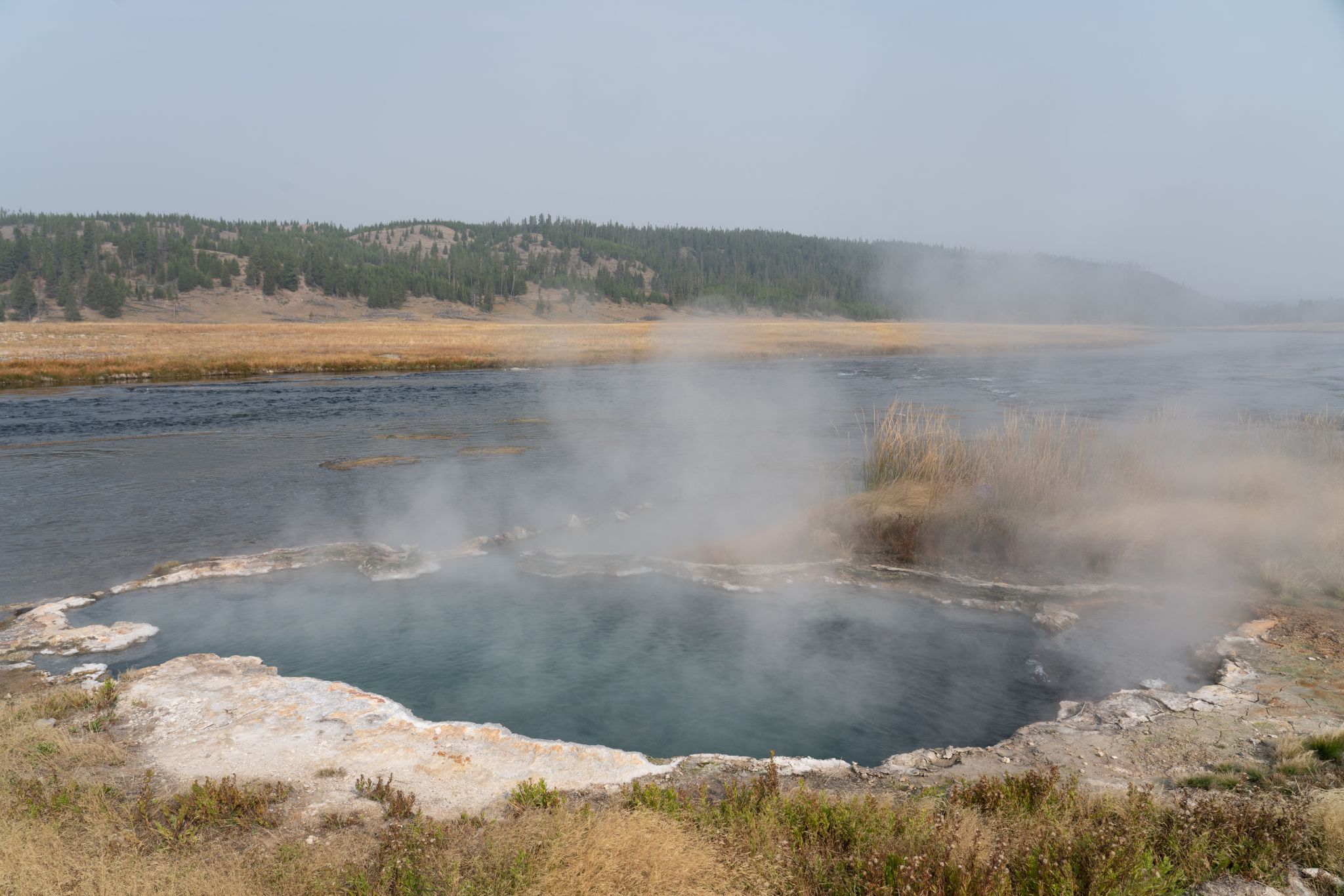 A 20-year-old Washington woman has been hospitalized with second and third-degree burns after she jumped into a hot spring at Yellowstone National Park in an attempt to rescue her dog on Monday, a statement from park officials said.

Upon submerging into the scalding waters of Maiden’s Grave Spring, which reaches temperatures of 200 degrees Fahrenheit, the woman “suffered significant thermal burns from her shoulders to [her] feet,” according to the statement. Her dog did not survive.

A GoFundMe campaign raising money for medical expenses identified the woman as Laiha Slayton, calling the incident a “horrific accident.” Slayton was visiting the park with her father when the dog, a shih tzu named Rusty, became startled and bounded into the water, wrote the creator of the fundraiser, identifying herself as Slayton’s sister, Kamilla. Her father managed to pull her out, and sustained minor burn injuries on his feet.

The woman is now recovering at the Eastern Idaho Medical Center Regional Medical Center. An update to the GoFundMe page on Wednesday said she “has burns on 91% of her body” and will be in a medically induced coma for two weeks before undergoing surgery.

“My sister’s palms are completely gone,” continued Kamilla Slayton, noting that she had been immersed in the water for about eight seconds. “She is stable and healing slowly and at a good rate. This won’t be a fast process by any means.”

Maiden’s Grave Spring is located near Firehole River just off Fountain Flat Drive in Mammoth, Wyoming. Park officials said the incident is under investigation, and warned visitors to “keep pets under control.”

The GoFundMe has raised over $54,000 as of Sunday morning. 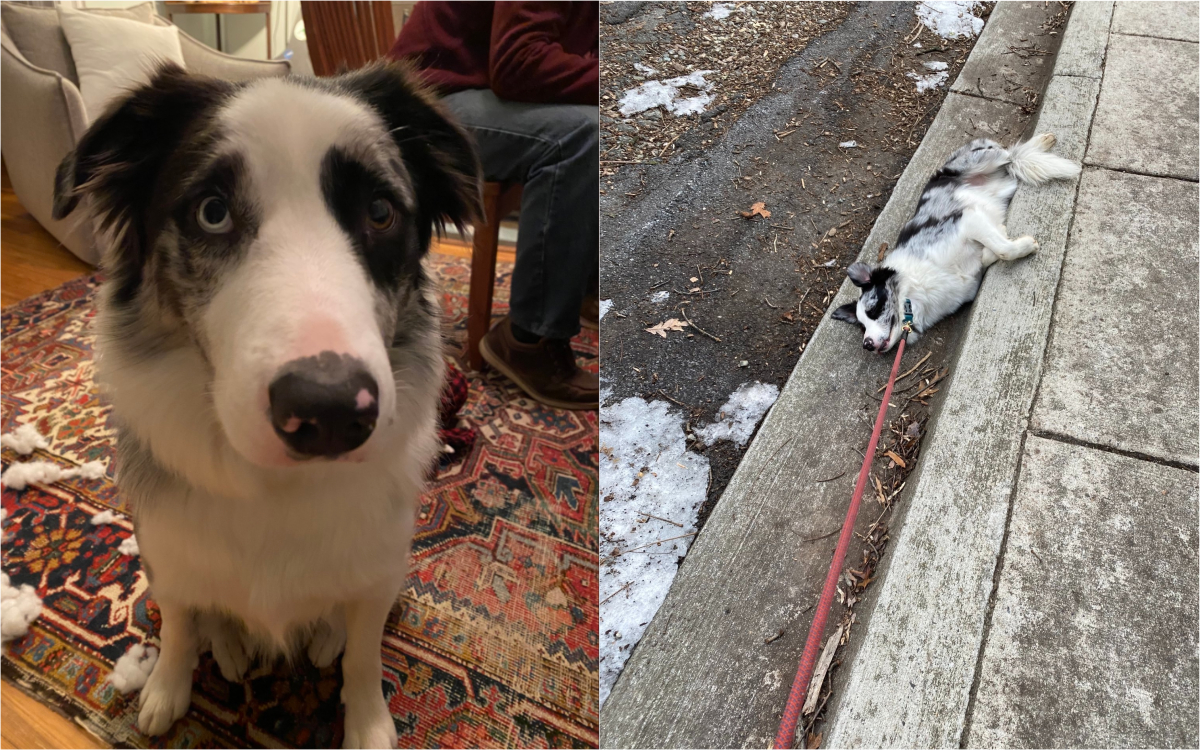