Lois Stailing went to Hannaford, Shaw’s, Market Basket and finally Walmart before she could get her hands on a box of Fancy Feast canned cat food.

Fancy Feast, is one of the only foods that Stailing’s fussy 19-year-old cat, Taffy, will eat, and Stailing couldn’t understand why, suddenly, the staple was nowhere to be found.

But Stailing, who lives in South Portland, isn’t the only cat lover grappling with bare shelves.

Canned cat food – and to a lesser extent canned dog food – has been in short supply, putting many pet owners in a bind as makers Nestle and Mars, among others, deal with pandemic-related supply chain issues and increased demand.

Cat owners, especially, are feeling the pinch. Anyone who has ever owned a dog knows that, for the most part, they’ll devour just about anything, so switching dinner brands is no big deal. Cats, however, are notoriously picky eaters, prone to turning their noses up at a can of food that’s not up to their standards, so a switch isn’t always easy.

It’s not just shoppers who are facing low stocks.

According to Kate Griffith, community programs manager at Midcoast Humane in Brunswick, the holiday season is usually met with a rush of donations, but this year, the animal shelter has received less canned cat food than ever.

One person fostering kittens for the shelter went to three stores looking for Fancy Feast, Griffith said, but couldn’t find it. Prescription foods, too, have been difficult to get, sometimes taking a month or more to come in, she added.

The Pet Food Institute, a trade organization representing the major U.S. pet food brands, including Nestle Purina and Mars Petcare, did not cite any one cause of the shortage, but said in an email that increased demand, the availability of transportation and drivers, and weather all can affect the availability of retail pet food.

“This can be further compounded by regulatory and trade developments that ripple up the supply chain, such as government incentives for renewable diesel that impact the pet food ingredient marketplace and cargo ship delays at America’s ports,” said Dana Brooks, president and CEO of the Pet Food Institute.

Many people are spending more time at home with their pets, which can lead to more feeding and more treats than usual, she said, encouraging shoppers to purchase only the amount of food they regularly need.

The Pet Institute was unable to predict how long the shortage will last.

At Will’s Shop ‘n Save in Dover-Foxcroft, manager David Kinsman breathed a sigh of relief on Thursday when the store finally was able to restock its shelves.

The store shared the news on Facebook with a picture of a fully stocked pet food aisle, announcing, “We are back in the cat food game.” Over 150 people “liked” the post, and pet owners cheered in the comments. Over the last few months, the supply had been dwindling, with less and less canned pet food arriving with the deliveries, Kinsman said.

“It got down to the last variety. We never went out 100 percent,” he said, “But it was pretty bleak.”

Finally, though, they’re restocked. “It went from scary to back in business,” Kinsman said. Hannaford and Petsmart also have felt the crunch.

“All retailers have been impacted during the pandemic by product availability issues across a range of categories due to shortages nationally of ingredients, labor and transportation constraints,” said Ericka Dodge, Hannaford’s external communications manager.

Cat food has been no different, and the company expects to see an impact on the variety of package sizes, flavors and brands into 2022, she said, though Hannaford is working with suppliers to help fill some of the gaps.

Pet supply superstore Petsmart, which owns the online retailer Chewy, believes the recent shortages are a result of record pet adoptions during the coronavirus pandemic, which, in turn, has driven up the demand for pet food.

It’s true that many people brought home pandemic puppies and kittens during the last two years, but reports have been inconsistent, with organizations reporting record-high interest, but fewer adoptions as a whole compared to 2019, partially due to limited out-of-state transports for pets and therefore fewer available animals.

Either way, the pet industry is booming.

INCREASED BUSINESS FOR SOME

“People are coming in and looking (for canned food) and we have a lot,” she said. “They’re not looking for a particular brand at all. When they’re looking, they just want to fill that need.”

“I’ve been recommending to everybody, if you’re dedicated to a brand, you better start looking for alternatives now, because it’s going to get worse before it gets better,” she said.

Benson is worried the shortages could soon catch up to her, too. “There are a lot of special diets out there,” she said. “I’m trying to keep extras in stock.”

Will Paul, owner of Animal House, which has locations in Westbrook and Damariscotta, also hasn’t been hit too hard.

At the beginning of the pandemic, it was hard to get product into the store, but lately the shelves have been full. Merrick, a higher-end Purina brand for dogs and cats, is not always available, he noted, but otherwise, he has not had many problems supplying his store.

Like Benson, Paul noted that some customers have come in looking for cat food, asking for something similar to Friskies or another brand, because they can’t find their cat’s usual dinner. “Cats are some of the most finicky creatures out there,” he said.

But local pet stores have not been untouched by supply chain problems. According to Paul, L-Lysine, a supplement added to animal food, has been nearly impossible to obtain, and more exotic proteins like kangaroo or ostrich also have proven challenging.

Miles Brooks, manager at Portland’s The Fish and Bone, said that while there were problems with canned foods related to the aluminum shortage at the outset of the pandemic, inventory has held pretty steady for the last six or seven months. The supply chain issues have affected everything, he said, from collar ribbons to reflective strips and packaging materials, but things are starting to go back to normal.

Switching cat food brands may seem like no big deal, but for some, it may be more than just dealing with the notoriously finicky eaters.

Brie Roche, humane educator at the Animal Welfare Society in Kennebunk, said kitten food is a particularly hot commodity that has been difficult to come by. Kittens need more calories than adult cats, and their systems can be sensitive to changes in brands or proteins. The organization prefers chicken-based food for the kittens, as seafood-based options are harder on their digestion – exacerbating the supply problem, since chicken, too, seems to be a dwindling menu item.

Foster families have been “scraping the bottom of the barrel” to find food consistently, she said.

Switching foods also may not be an option for cats who are immunocompromised and require specific diets, Roche added.

Then there are “elderly cats that are just really, really picky. Even if you have the right flavors, they might not eat and go on hunger strike,” she said.

For people who do have to switch their pet’s food, Hill’s Pet Nutrition, the company behind Hill’s Science Diet, recommends starting by mixing the current food with the new food and gradually decreasing the ratio of current food to new food over a period of seven days. Transitioning too quickly can result in digestive issues. For finicky, older pets or pets with health conditions, the transition time could take 10 days or longer. 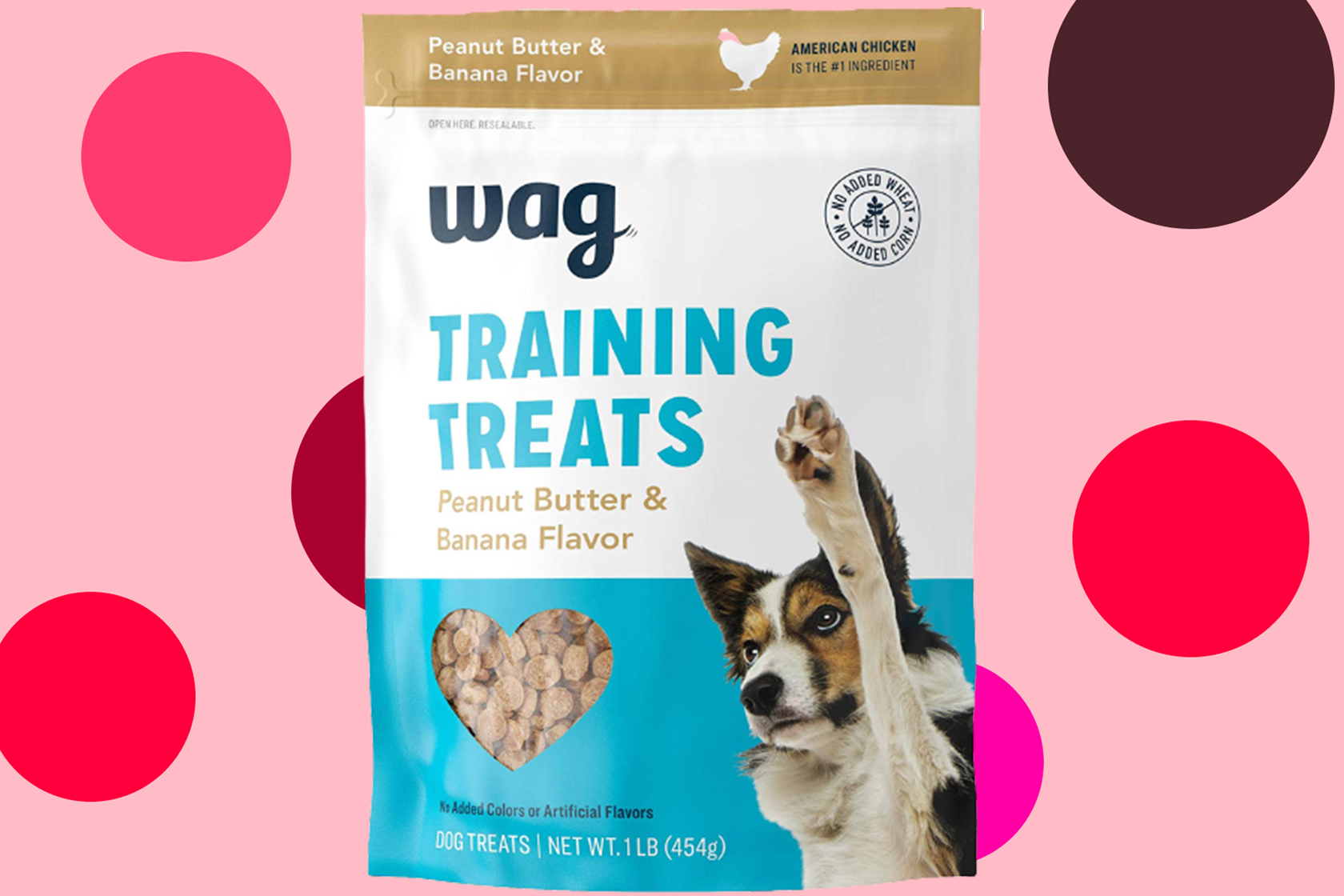 Amazon has pet food for 40% off 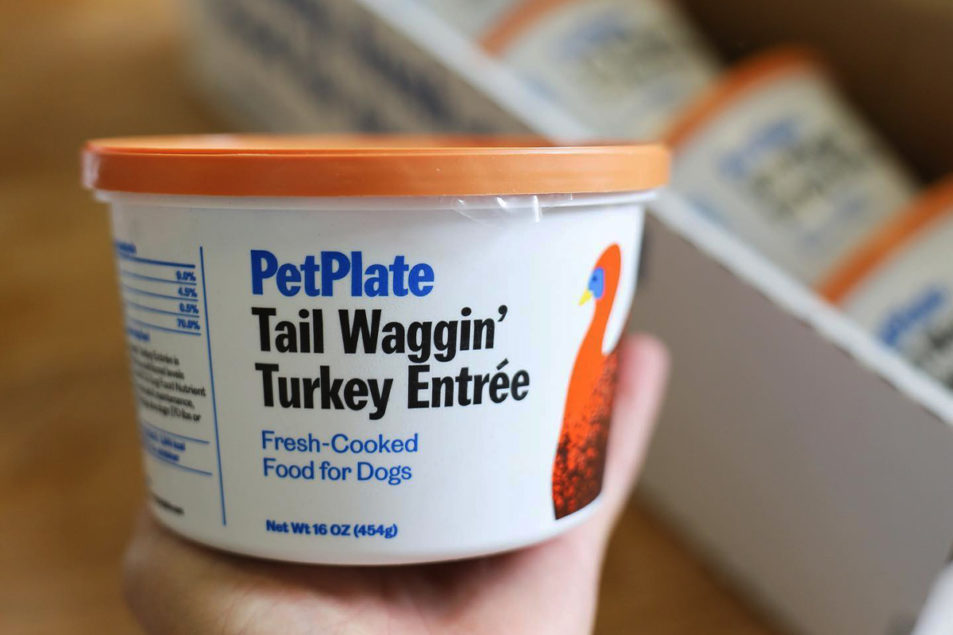